Several months after the CARES Act expired which provided U.S. airlines with a financial lifeline during the Coronavirus pandemic the U.S. Congress has voted for another $15 Billion in payroll support. 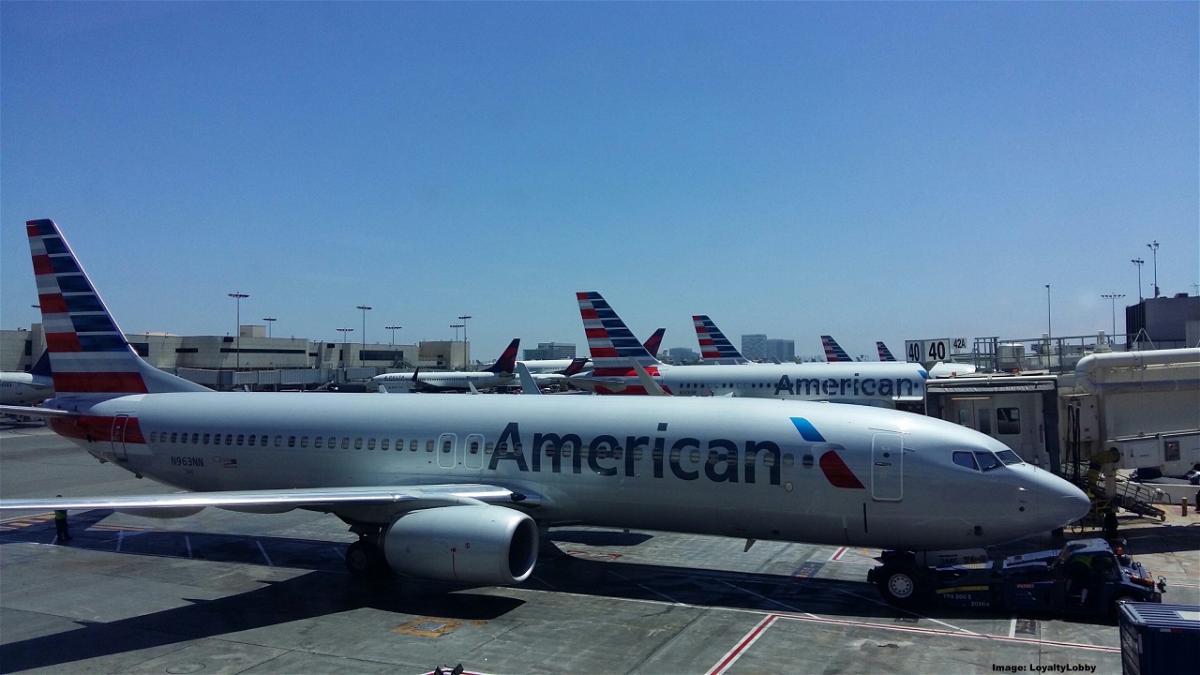 This comes after the carrier had both furloughed and also laid off roughly 32,000 workers and this package is designed to bring them back – the big question is for what as airlines operate at minimum capacity.

Congress has argued for several months over new Coronavirus relief for the public, businesses and the transportation sector among other industries in the evening hours on Monday. The Senate quickly approved the bill with more than $900 billion for coronavirus assistance, short after the House of Representatives passed the package.

The bill has 5,593 pages and I guess it’s safe to say that none of the members of congress or even their staff has read this bill in it’s entirety or even close. Several media outlets have already criticized the bill for including too many goodie for various industries suspecting the work of lobbying groups who managed to sneaked in favorable legislation. The President is now saying he will veto the bill because it just includes $600 per citizen instead of a substantial amount for those who really need financial assistance.

But what about the airline industry and these $15 billion ?

Well, as Reuters reports roughly 32,000 employees in the U.S. airline industry have been furloughed or even let go entirely, some more have taken voluntary retirement / buyout packages and Congress has allocated $15 billion for them to bring back employees and support payroll.

A bipartisan legislative deal unveiled by U.S. lawmakers on Sunday will grant U.S. airlines $15 billion in new payroll assistance that will allow them to return more than 32,000 furloughed workers to payrolls through March 31, sources briefed on the matter told Reuters.

The support is part of $45 billion earmarked for the transportation sector in a $900 billion package for COVID-19 relief. …

Airline workers will be paid retroactive to Dec. 1 and airlines will have to resume flying some routes they stopped after the aid package expired, congressional aides briefed on the talks said. Airline workers cannot be furloughed through March 31 as a condition of the assistance.

Airlines should receive funds about 10 days after the bill is signed, sources said.

The new assistance program is expected to mirror the $25 billion program approved by Congress in March, which required larger airlines to repay 30% of the payroll grants over time and offer the government warrants. It is also expected to include minimum flight requirements. …

U.S. carriers are losing $180 million in cash daily, with passenger volumes down nearly 70% from year earlier levels while cancellations are rising, according to industry lobby Airlines for America.

One could argue that spending $15 Billion of taxpayer money on airlines just to bring back employees that are not needed as the carriers don’t have any customers to keep everyone on payroll is a pretty big ticket item and giant waste considering this comes to $468,750 for each of these 32k employees.

Of course that’s a very simplistic view of things as there are other conditions attached to this bailout such as once again picking up routes that airlines have dropped due to lack of demand and profitability and stabilizing the companies overall financially. In the end the 15 billion contribute to save probably in excess of 100,000 jobs for the time being.

Bringing employees back on payroll will also result in a lot of this money flowing back to the government in the form of payroll and income taxes. It’s never a good thing to have people at home unemployed even if they receive unemployment assistance. One has to realize however that this permanent propping up of Americas airlines isn’t a luxury the public purse can afford in the long run. What happens after these 15 billion run out which won’t take all too long if the article is to be believed. Probably 2-3 months and then they come knocking again.

Maybe it’s time for the industry to shrink and once again consolidate like it did post 9/11. Airlines constantly receive  preferential treatment while workers in other industries are fed to the wolves. Yes air transportation is critical infrastructure for the country but if the industry can’t support itself then it has to be limited in network and size. Airline employees receive defacto job security through these bailouts while in the hospitality and manufacturing industry etc mass layoffs are the norm without any significant lobby.

Why do we need that many airlines if they require being propped up by the taxpayer through massive bailouts every decade or so? All while paying airline executives the highest bonuses anywhere in the world and using record profits of previous years for stock buybacks instead of building financial reserves for rainy days.

U.S. Airlines will collectively receive a $15 Billion aid package from the government that is going directly to payroll support in exchange for bringing back furloughed employees and to resume certain services the airlines have suspended.

Carriers are likely receiving these funds within two weeks of the bill being enacted although there is a lot of controversy and a Presidential veto on the table. Either or the money will be quickly spent and then what is next? Meanwhile the average American was given a $600 handout after suffering months of economic hardship, an amount that doesn’t even cover half a months rent in most urban areas of the country.

Airfare of the Day [First Class] ALASKA AIRLINES Los Angeles to Chicago (or v.v) from $148 OW 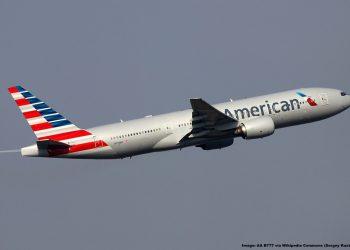 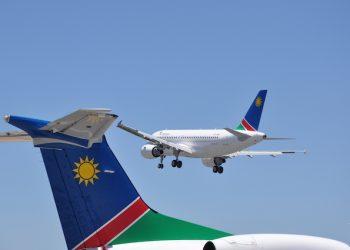 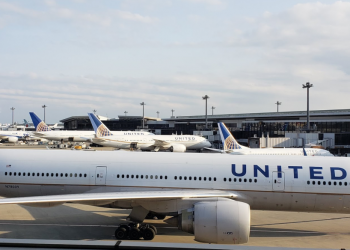