Argentina reopened for visitors from neighboring countries of Bolivia, Brazil, Chile, Paraguay, and Uruguay in Uruguay in early November and was supposed to welcome other international visitors from December 20th, 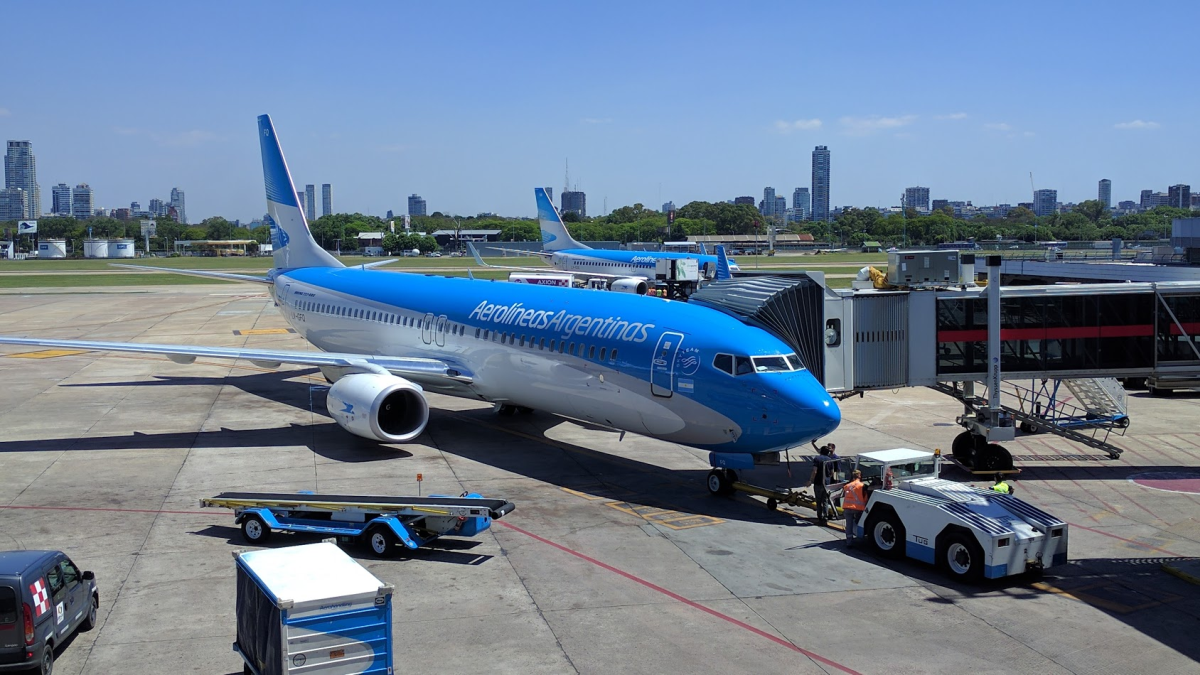 Now, both of these plans are put on hold. Only Argentinean citizens and residents are allowed to enter until January 31, 2021.

First, the Government established two new mandatory requirements for all those who enter Argentina from abroad (whether they are residents or not): they must have a negative PCR study carried out within 72 hours prior to the flight (otherwise, they must do so in Ezeiza ) and, once in the country, they must comply with a seven-day quarantine . The measure will run until January 8.

Finally, the Government extended the interruption of air routes that was set for Great Britain to other countries that would have already confirmed the presence of the new strain of coronavirus in their territories: Italy, the Netherlands, Denmark and Australia. On the recommendation of the Ministry of Health, the Government reported, the arrival and departure of flights from those countries was suspended.

Argentina slightly opened for arrivals from neighboring countries to the Buenos Aires Metropolitan Area, and then closed its borders again.

I was scheduled to revisit Buenos Aires in December but changed my ticket to return to Europe via Sao Paulo instead. Let’s try again in February 2021! 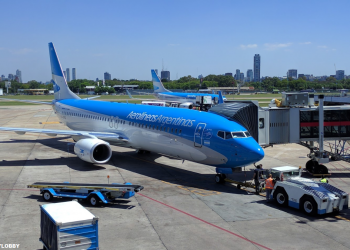