Japan closed its border for most non-citizen arrivals in March and only allowed foreign residents who were outside of the country when this took place to return this fall.

The 2020 Olympics were rescheduled to take place a year later. The country is now trying to develop a solution that would allow international spectators and the athletes and support crew to enter the country during the games.

Japan is developing a system aimed at keeping track of travelers from overseas as part of efforts to prevent the further spread of the novel coronavirus within its borders, a senior government official said Sunday.

Takuya Hirai, digital transformation minister, said on a TV program that he’d like to make it mandatory for people entering the country.

Hirai said the government wants to complete the development of the monitoring system in time for the rescheduled Tokyo Olympics and Paralympics, due to be held next summer.

Without providing details, he said it will function by using GPS.

It is unclear if Mr. Takuya refers to an ankle bracelet type device that many under house arrest are required to wear, or if this “GPS” tracking is done using a mobile phone (you can always fake your location)?

The country has spent so much money with the 2020 games that they will do whatever is necessary to hold them in less than eight months. 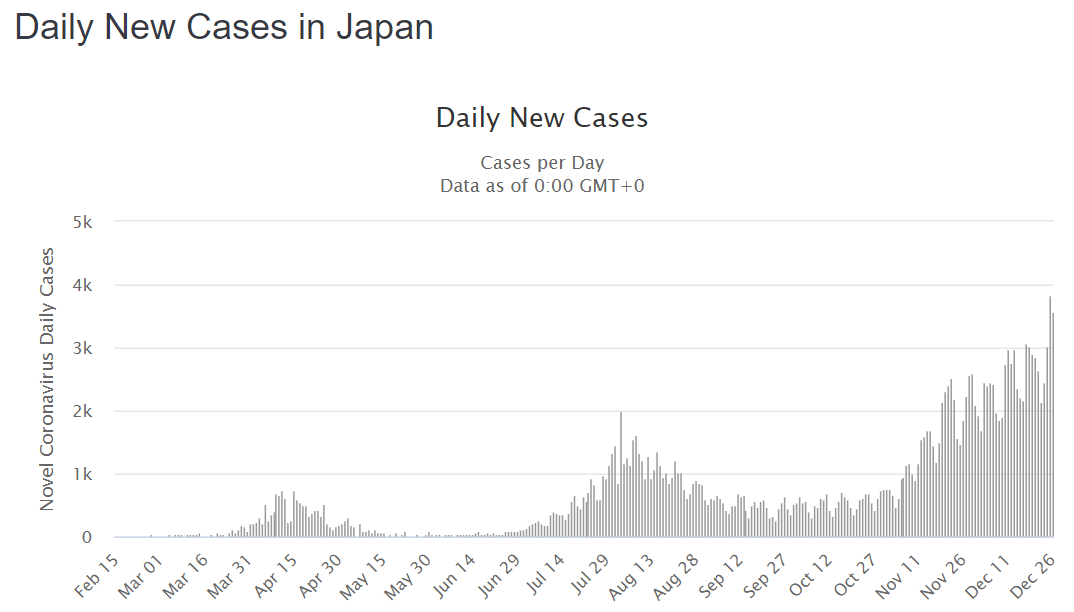 Japan has been mostly spared from the Covid-19 infections and deaths so far. The numbers still are good, although the country is facings the third wave right now.