Sonesta has expanded from 58 or so hotels in early 2020 to 300 or so once the Service Properties Trust’s IHG and Marriott conversions have taken place. 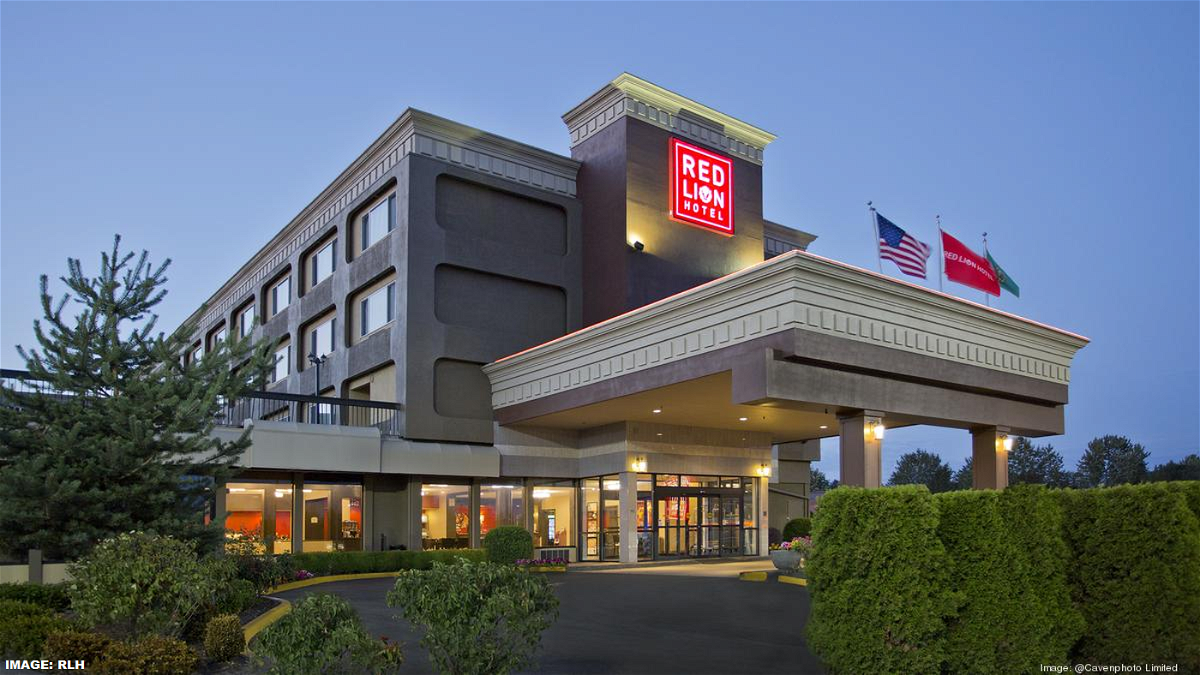 Sonesta has now decided to acquire RLH Corporation; you probably better remember them as Red Lion, with more than 900 franchised hotels for $90 million.

Here’s the press release from Sonesta:

Sonesta International Hotels Corporation (Sonesta) today announced that it has entered into a definitive agreement to acquire RLH Corporation (NYSE: RLH). RLH is the 10th-largest U.S.-based hotel franchise company with more than 900 hotels. After the closing of the transaction, Sonesta will become one of the largest hotel companies in the U.S. with approximately 1,200 hotels in diversified brands across multiple market segments. Sonesta also announced that upon closing of this transaction, 35-year hotel industry veteran Keith Pierce will be joining Sonesta as Executive Vice President, President of Franchise & Development.

Carlos Flores, President and Chief Executive Officer of Sonesta, made the following statement regarding today’s announcement:

“Sonesta started 2020 as a manager of 58 hotels under three Sonesta-specific brands in the U.S. Upon the completion of hotel conversions previously announced and the acquisition of RLH, Sonesta will become one of the largest hotel companies in the U.S., with approximately 1,200 hotels under a diverse set of 13 brands in multiple market segments. Whereas all of Sonesta’s hotels in the U.S. are currently self-managed, the acquisition of RLH significantly accelerates Sonesta’s hotel franchising capabilities by adding a franchise platform with more than 900 hotels. With the addition of Keith to our leadership team, we also have an experienced executive ready to manage the RLH business upon closing this transaction and we are well positioned to grow Sonesta’s franchising business in the future.”

Keith Pierce joins Sonesta with more than 35 years’ experience across the hospitality industry. He served most recently as President and Managing Partner of the Passionality Group, a hospitality investment and management advisory firm. Prior to that, he worked at Wyndham Worldwide, where he was Executive Vice President, Brand Operations for North America, and before that, President of Hotel Brand Operations for the Americas, and Group President for Hotels at Wyndham’s predecessor company, Cendant Corporation.

Keith Pierce made the following statement regarding today’s announcement:

“I am looking forward to welcoming RLH franchisees to Sonesta at this dynamic and promising moment in the company’s growth. I also look forward to working closely with the RLH franchising community and building on the strong foundation RLH has created. I believe Sonesta is currently one of the industry’s most exciting, forward-looking hotel companies. I look forward to helping propel the growth of Sonesta and working closely with the leadership team to continue building a world class hotel company.”

The acquisition of RLH is currently expected to close in the first half of 2021 and it is subject to customary closing conditions, including the approval of RLH’s shareholders. Sonesta expects to fund this transaction with cash-on-hand and/or through capital contributions from its shareholders. Hunton Andrews Kurth LLP is serving as legal counsel to Sonesta for this transaction. 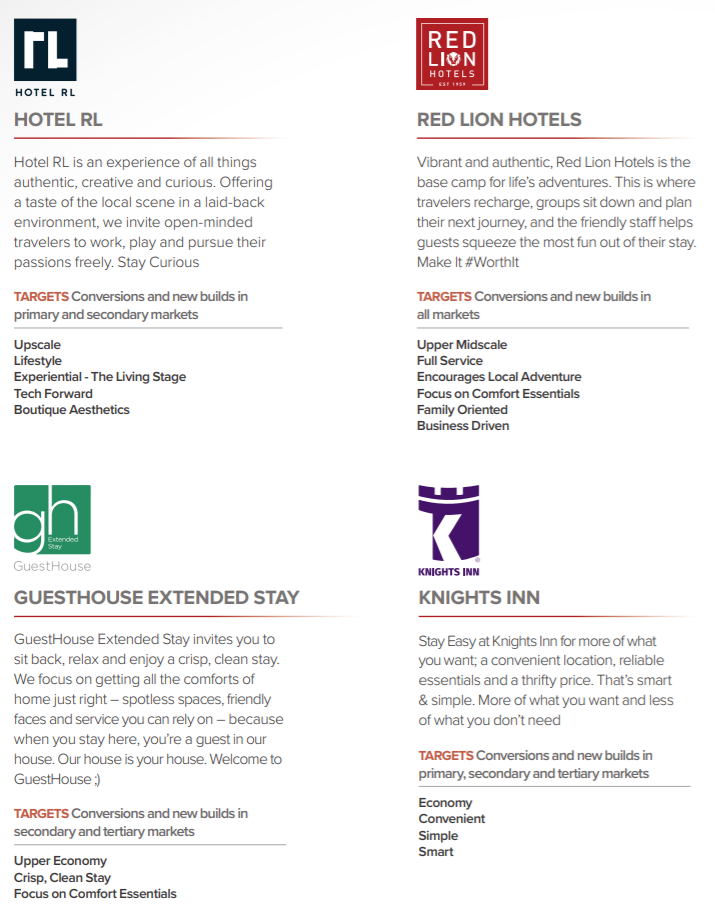 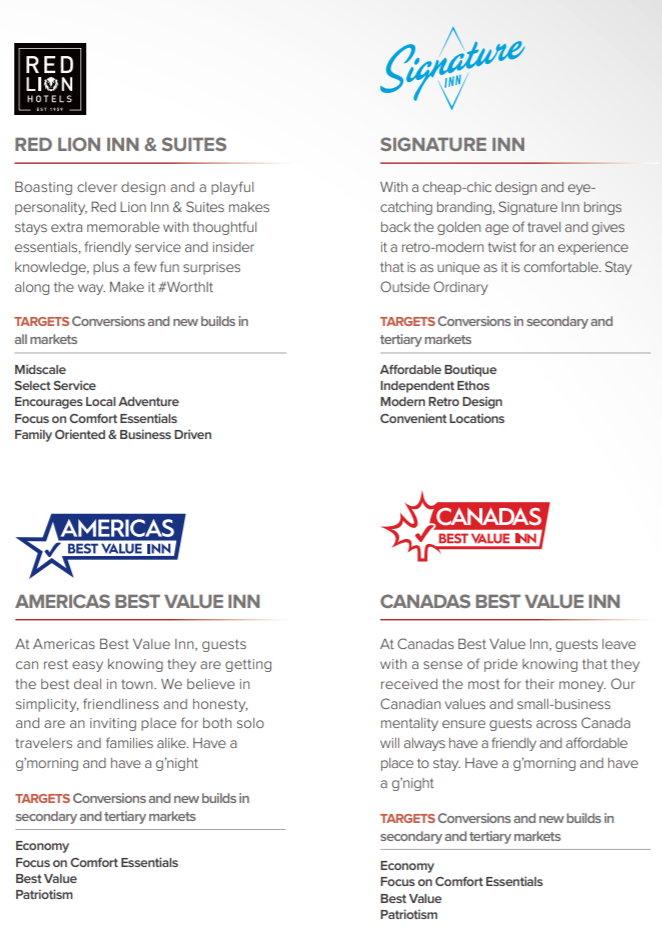 Not quite sure what to think of this. Going from less than 100 hotels to 1,200 or so in a year, once this acquisition has been completed, is quite a jump.

RLH doesn’t have a guest loyalty program per se (no fee for hotels – usually around 5% of the revenue) but issues Hello Bucks for members. It could be a challenge to amend the franchise agreements to include Sonesta Travel Pass with the usual contribution. 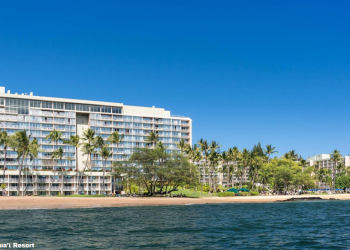 Sonesta has launched its Black Friday and Cyber Monday 2021 offer that is triple points ad up to 30% off.... 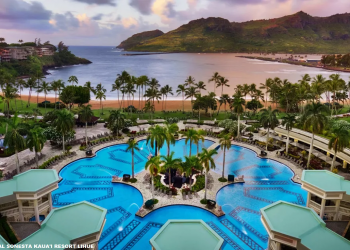 Sonesta has launched a promotion to get its loyalty program members to book midweek stay at its hotels through March... 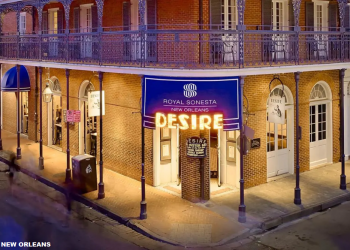 Sonesta Travel Pass has launched a promotion for stays in the United States through September 30, 2021. Members can earn...