Marriott Bonvoy Members should check out their accounts as the 15 Elite Qualifying Nights from their American Express Cards (and possibly Chase cards too?) have just posted for 2021. 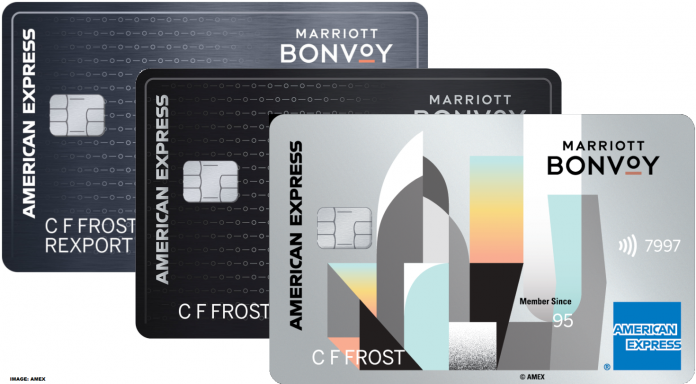 U.S. and Canadian credit card customers of the new Marriott Bonvoy products issued by American Express and Chase are entitled to a whopping 15 Elite Nights per year/card which is a huge advantage.

American Express recently announced changes to its Bonvoy card portfolio as they ended the standard Amex Bonvoy Card ($95 annual fee) for new applicants and only offer the Brilliant as well as the Business Card for new accounts.

Existing cardholders are for now allowed to keep their cards but who knows for how long. The basic cards pretty much all went into the Chase portfolio and I really don’t want any more Chase cards for my daily spend, let alone yet another Visa card.

This year the posting of the card elite nights was especially fast as they showed up in the morning hours of January 1st 2021. 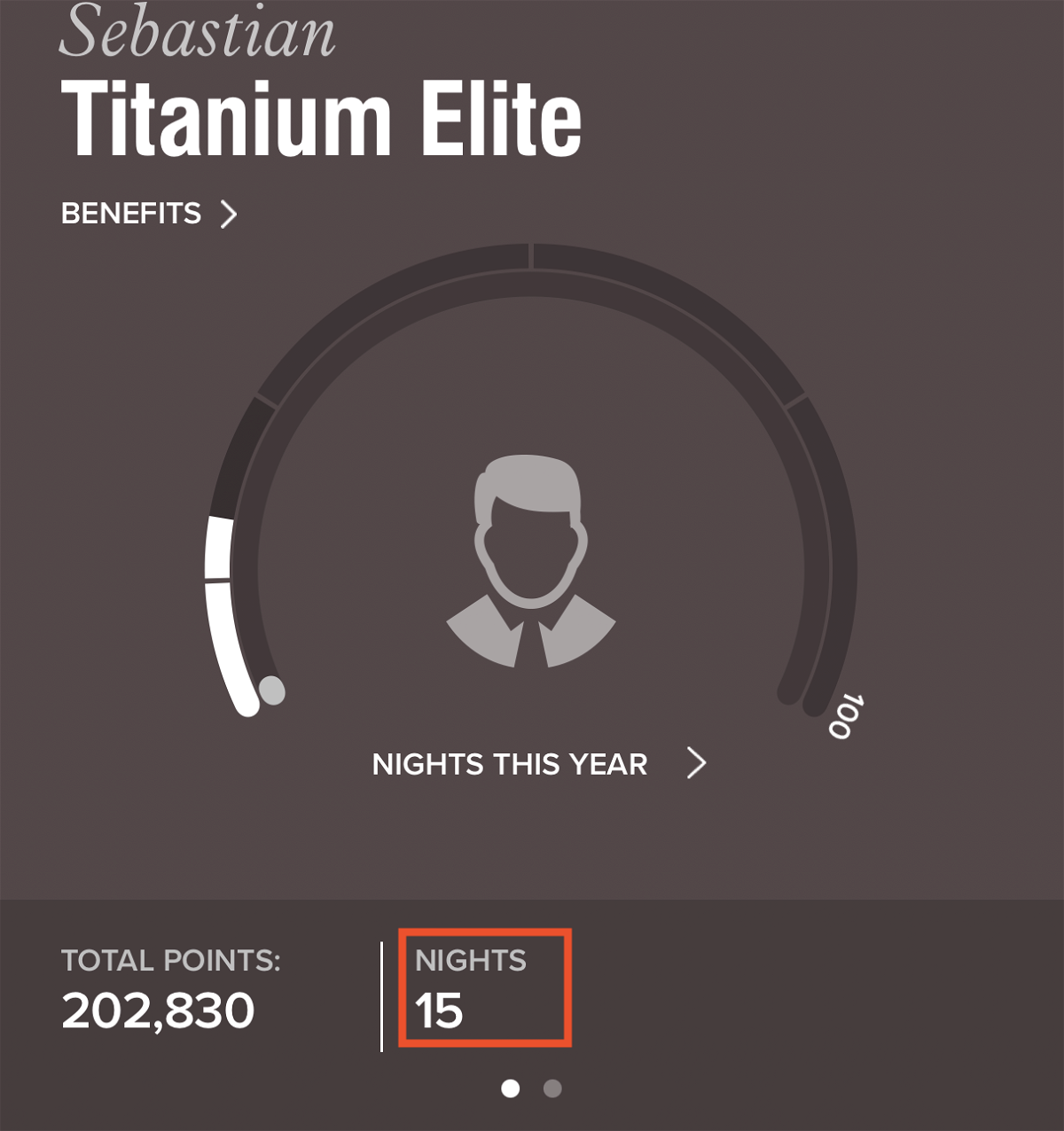 The transaction doesn’t show up in the day-by-day activity panel, it just added 15 nights to the total count which is relatively easy to identify that early in the year when one obviously had zero stays yet.

When you click on “NIGHTS THIS YEAR” you do see a rundown of all promotional and credit card nights for the current calendar year.

As mentioned in previous articles, these 15 nights from the credit card did once again count nicely into the lifetime balance as well. I just need a couple more nights until I get my Lifetime Platinum and then I’m finally out of the qualification hamster wheel as far as Bonvoy is concerned. Unless I want to go for Titanium on an annual basis which doesn’t make much sense if the choice is staying just a few nights and still be Platinum vs 75+ nights for Titanium.

This was for an American Express products. Do you have a Chase Marriott Bonvoy Card and can confirm that your nights posted as well?

We usually get many requests from members regarding when the credit card nights will post. This year Amex was very fast to post the Elite Nights to members accounts in the early morning hours of January 1, 2021.

I feel that with the credit card the program actually got a lot easier, at least for those who used to qualify for Platinum via nights instead of stays. Even so,  35 nights vs 25 stays is possibly even better or – at the very least – more relaxed than hunting single night stays, hopping between properties. My 2020/2019 calendar year was certainly easier than in the past when I felt compelled to do 1 night stays to qualify based on 25 stays. I do believe however that Marriott should stop counting these towards lifetime and should have never done so in the first place.

Airfare of the Day [Business Class] ETIHAD Singapore to Paris from $1,820 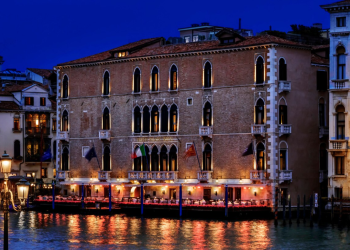 Marriott must have heard the message from irritated Bonvoy members whose Suite Night Awards (SNA) were expiring on June 30... 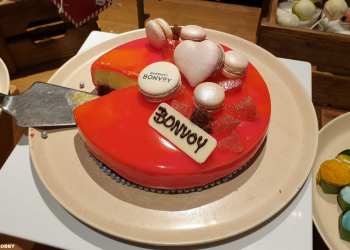 Marriott Bonvoy has had a program at participating hotels and F&B outlets in Asia-Pacific that has allowed members to enjoy...