Qantas made headlines in Australia on Tuesday after the airline started selling tickets for all international flights from July 1st despite previously airline’s CEO Mr. Alan Joyce stating that he doesn’t see airline operating flights to the US or the UK before the end of 2021. 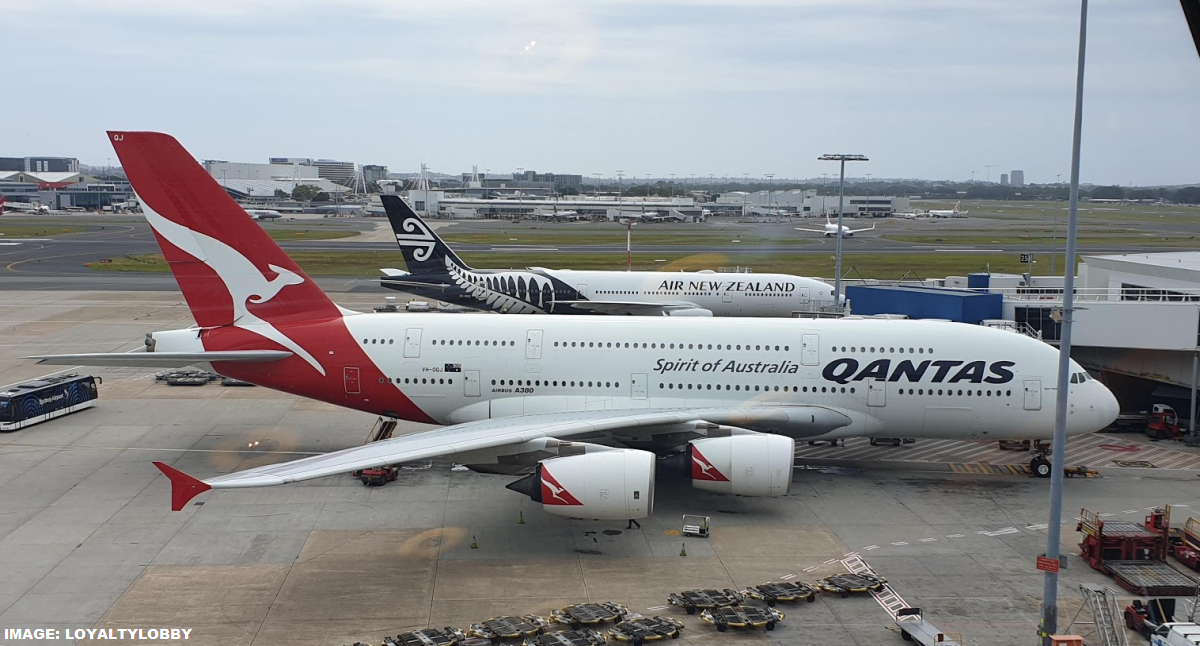 The minister of Transport and Regional Development released the following statement:

International borders will be opened when international arrivals do not pose a risk to Australians.

Decisions about when international travel resumes will be made by the Australian Government.

The Australian Government is working on travel arrangements with countries, such as New Zealand, that have low community infections.

Operations and ticket sales on particular routes are commercial decisions for airlines.

“We continue to review and update our international schedule in response to the developing COVID-19 situation,” it said in a statement.

“Recently we have aligned the selling of our international services to reflect our expectation that international travel will begin to restart from July 2021.”

While the airline said the decision reflected its “expectation that international travel will begin to restart from July 2021”, analysts aren’t convinced.

Aviation expert and chairman of Strategic Aviation Solutions Neil Hansford said the move by the carrier was “purely commercial”.

“They (Qantas) are covering their bases because everyone else was speculating and getting their money,” Mr Hansford said.

Mr Hansford said it was very unlikely anyone from Australia would be travelling to the US or UK this year and customers were being “extremely optimistic”.

“If anything opens this year it will be an New Zealand bubble, the Pacific Islands and possibly Japan and Korea and maybe Singapore, Cambodia and Vietnam, which are handling the virus very well.”

It is challenging to see Australia opening up for international travel on July 1, 2021, considering that its citizens are not allowed to leave the country other than for business or on compassionate grounds, and there are still thousands of Australians who are stranded overseas, unable to return home (hotel quarantine capacity).

Call me cynical, but difficult to see any other reason for Qantas to open these flights for sale than collecting the cash from the fool and then delaying refunds for months after the flights don’t go forward or citizens not allowed to leave.

However, I am surprised that Qantas has not continued flights to select destinations in the US, Asia, and Europe when foreign carriers have continued to fly to Australia. 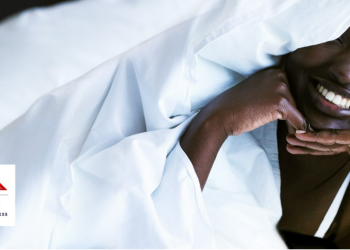 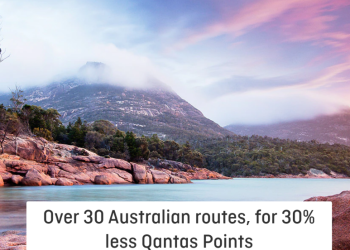 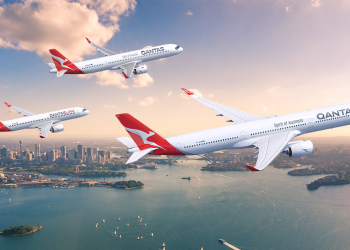