Copa, a Panamanian airline, today announced further changes to its ConnectMiles frequent flier program that will take effect this month. 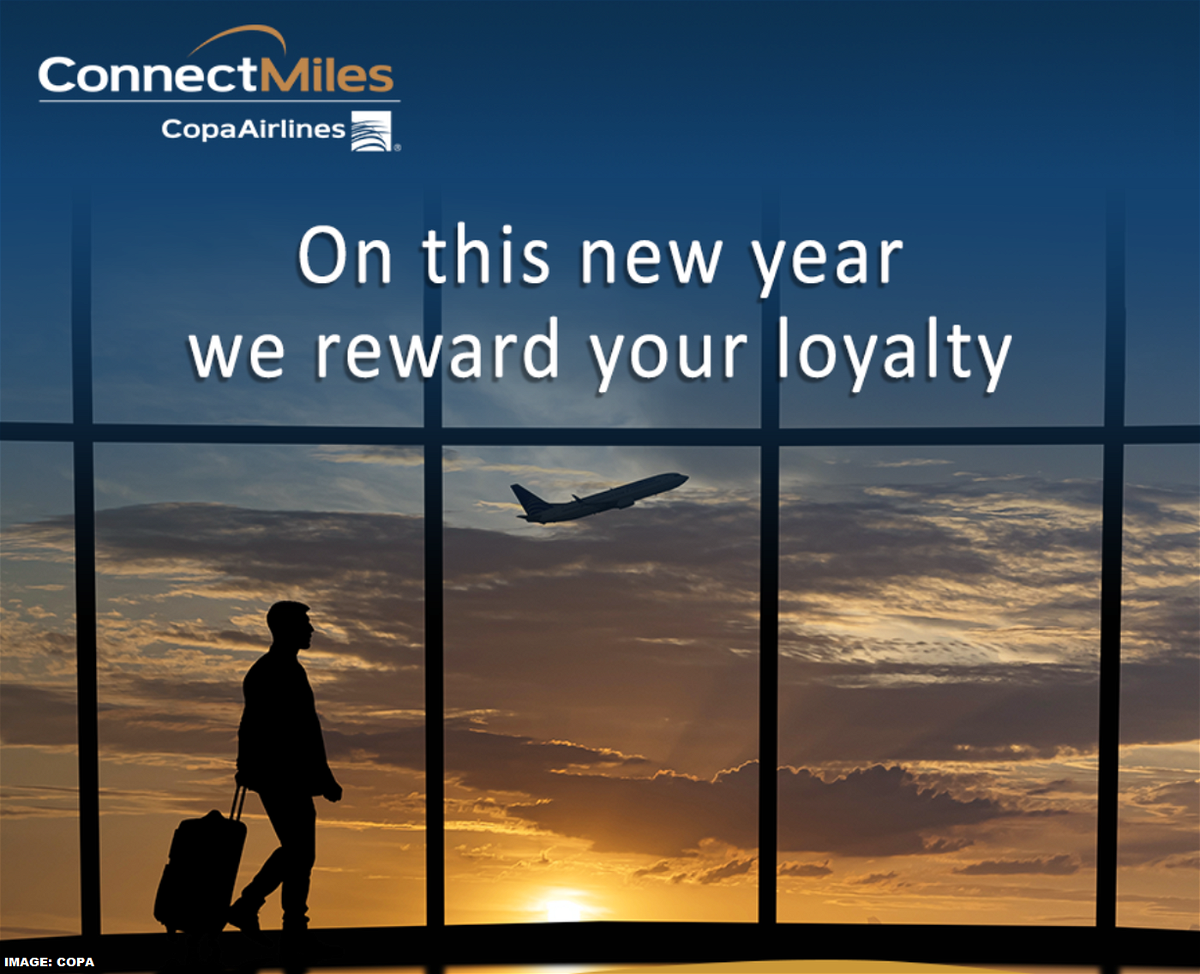 The airline is reducing elite qualifying miles requirement by roughly 30% this year, and Platinum and Presidential tier members have more fare classes eligible for complimentary upgrades. 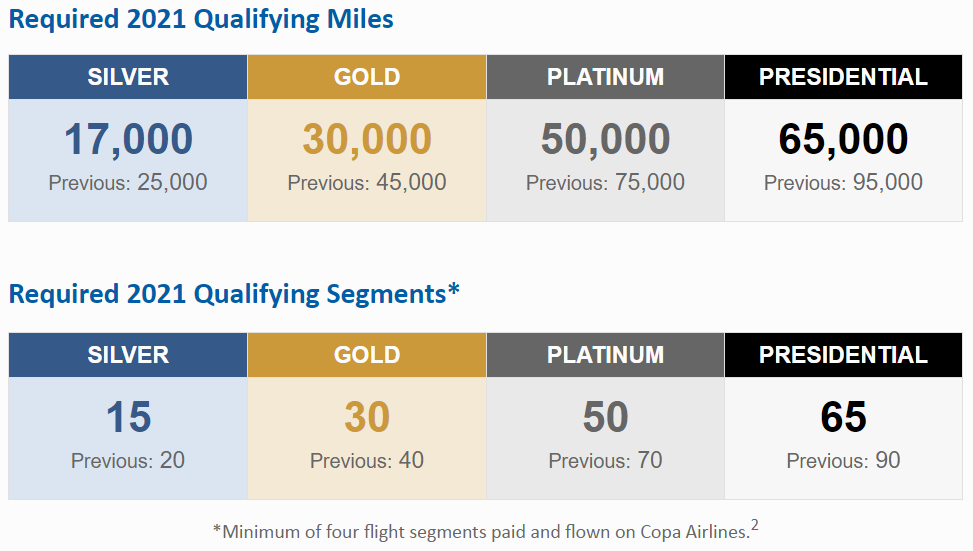 Here’s a copy of the email Copa sent out:

Copa used Onepass as its frequent flyer program for a while when and after Continental partially owned them. The airline withdrew from MileagePlus and launched ConnectMiles in 2015.

Not sure if merely reducing the elite qualifying miles and segment requirements by 30% is enough in 2021, considering that the travel is highly curtailed, likely until very late in the year.

Here is the small print about the benefits change:

The requirements in point #3 are effective from January 1 to December 31, 2021. Miles and segments flown on Copa Airlines, Star Alliance member airlines and / or other airlines associated with the program, during the calendar year (from January 1 to December 31). Minimum of four flight segments paid for and flown on Copa Airlines during a calendar year. A flight segment is defined as a flight with a takeoff and a landing, except for flights with an intermediate stop in a city other than Panama.
The new PreferMember status either for qualifying miles or segments after the reduction of the qualification criteria will be reflected up to 15 business days after reaching the new status.
Progress bars in our mobile app will not reflect the reduced qualification criteria changes until October. 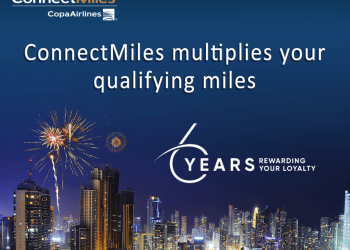 Copa, Panama based airline that used to use Continental's OnePass and later United MileagePlus as its frequent flier program, is... 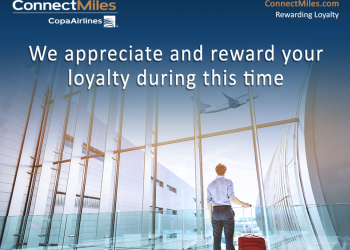 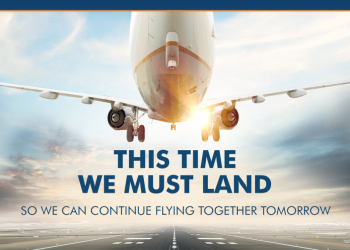 Panamanian government has decided to close "Hub of the Americas" for business, and Copa Airlines is grounding all flights from...