Airlines have had challenges to operate flights to and from Australia due to the limited number of quarantine slots available for returning citizens and residents in each gateway city and test requirements for the crews operating flights. 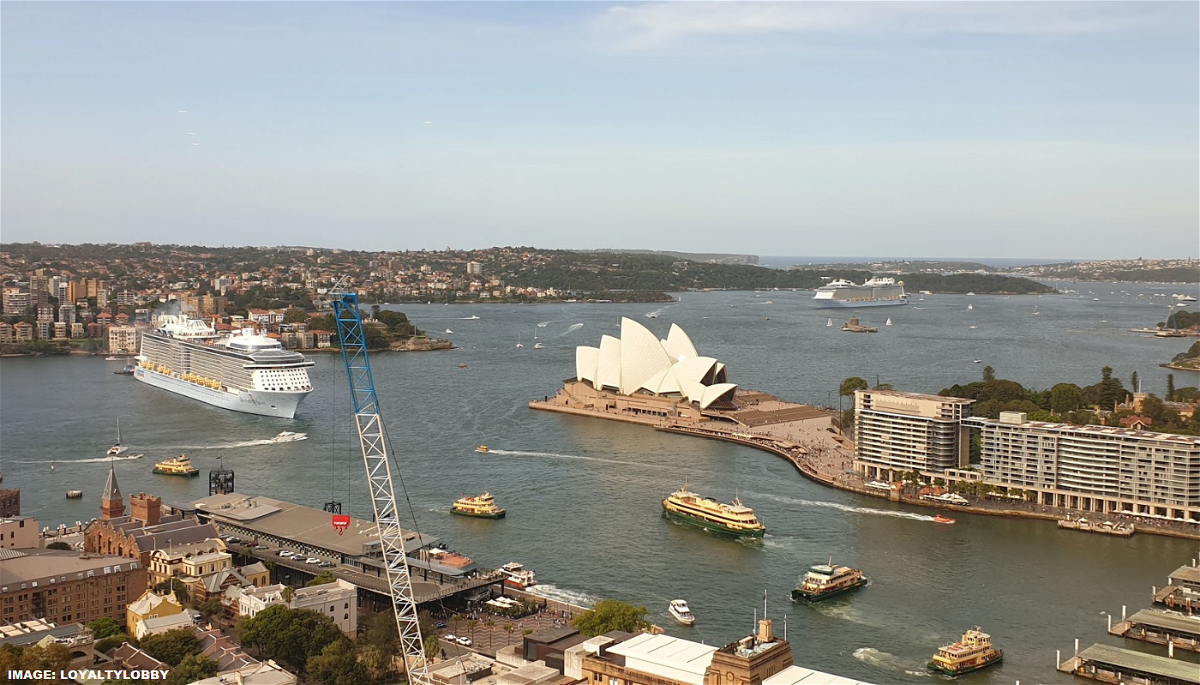 Australia will now uniformly require all flight crews to be tested upon their arrival and quarantine until their return flight at specific hotels.

Crew members are testing positive in higher numbers than passengers according to the Sydney Morning Herald:

Over the past fortnight, 1096 airline crew members have gone into mandatory hotel quarantine in Victoria, with eight testing positive for coronavirus – almost twice the rate of positive tests for others in quarantine.

Victoria introduced its more stringent requirements on December 23. It tests all flight crews within 90 minutes of their arrival at a quarantine hotel, and again on days three and 11, depending on the length of their stay. If a crew member tests positive, they cannot leave the country for at least 14 days and their colleagues may only do so if their plane does not carry passengers.

Qatar Airways flight from Melbourne to Doha had to leave without any passengers after one crew member tested positive and was quarantined in the city according to the Australian:

A Qatar Airways flight has been forced to leave Melbourne without any passengers after a crew member tested positive for coronavirus.

The departing international crew member was required to return to hotel quarantine on Monday night when they received their positive result while preparing to depart Melbourne Airport on Monday.

A COVID-19 Quarantine Victoria spokeswoman said all other crew members tested negative and were able to leave Australia from Melbourne, but had to do so without any passengers.

It is impossible to prevent the virus from spreading unless you completely seal off the country’s border(s) that is only plausible for a handful of countries such as Australia, New Zealand, and Taiwan.

These measures in place currently by a few island nations merely buy time until their population can be vaccinated.

Tests are problematic for foreign airlines because flight crew may test negative at their origin and positive in Australia. If a crew member tests positive, he/she needs to quarantine in Australia for weeks, and the rest of the crew are allowed to leave and operate flight back but without any passengers.

The PCR-RT tests may yield a positive result for weeks or months after the person recovered from Covid-19, making the “quarantine” period rather long.