Several readers have sent us questions and comments regarding the World of Hyatt program and how viable it is for members outside of North America.

Hyatt had at the end of September 963 properties under its brands, of which more than half were select-service Hyatt Place and Hyatt House brands where elite benefits are negligible.

More than 70% of Hyatt’s hotels are in the Americas, most of which are in the United States. There are only 135 hotels in Europe, Africa, and the Middle east. Asia-Pacific has 160 hotels, of which most are in China.

North America (US) is quite well covered, as is Central America. 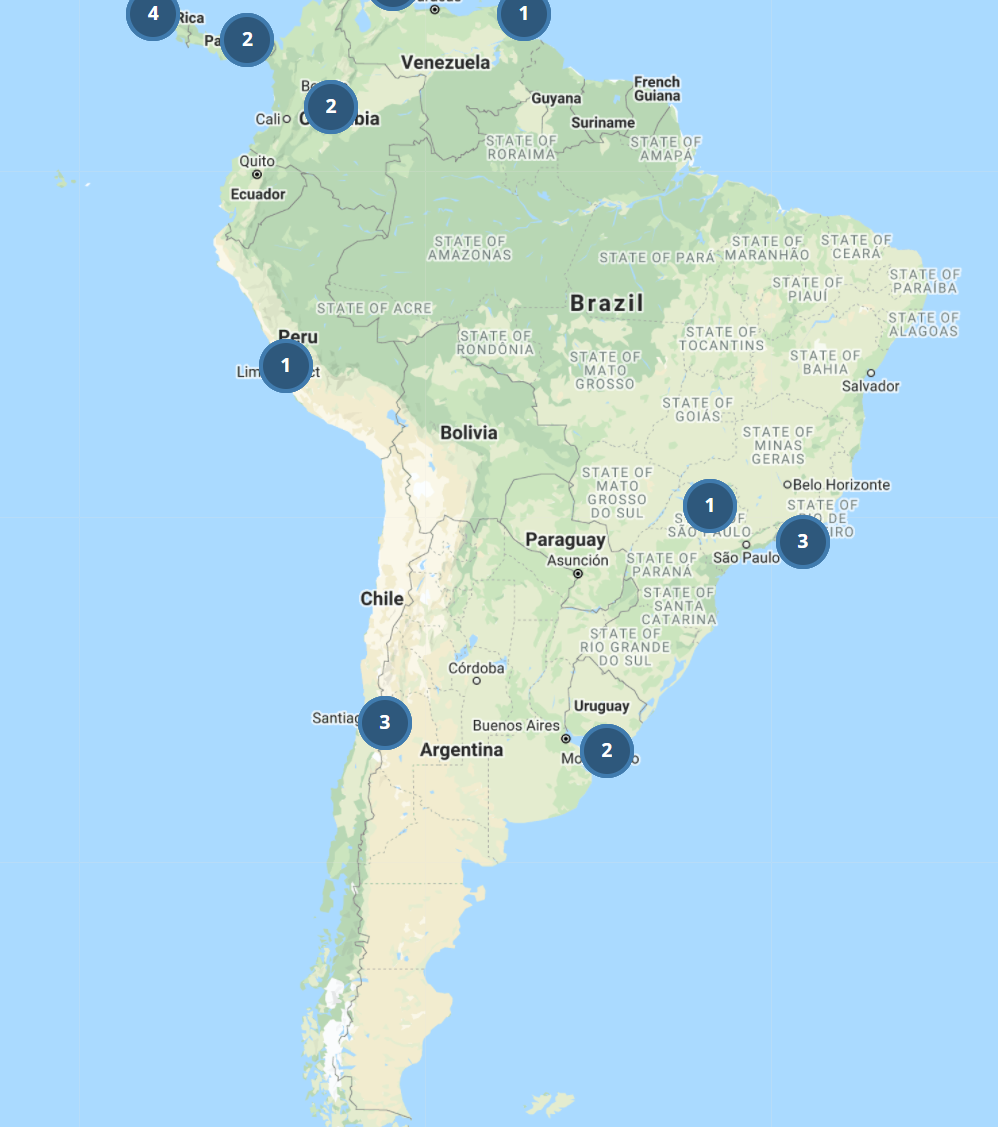 Good luck traveling around South America if you only plan to stay with Hyatt because there are only 12 hotels.

The same problem exists in Africa too. Just eight Hyatt affiliated hotels for the entire continent.

The situation is slightly better in Europe, but Hyatt doesn’t even have a presence in half of the countries. 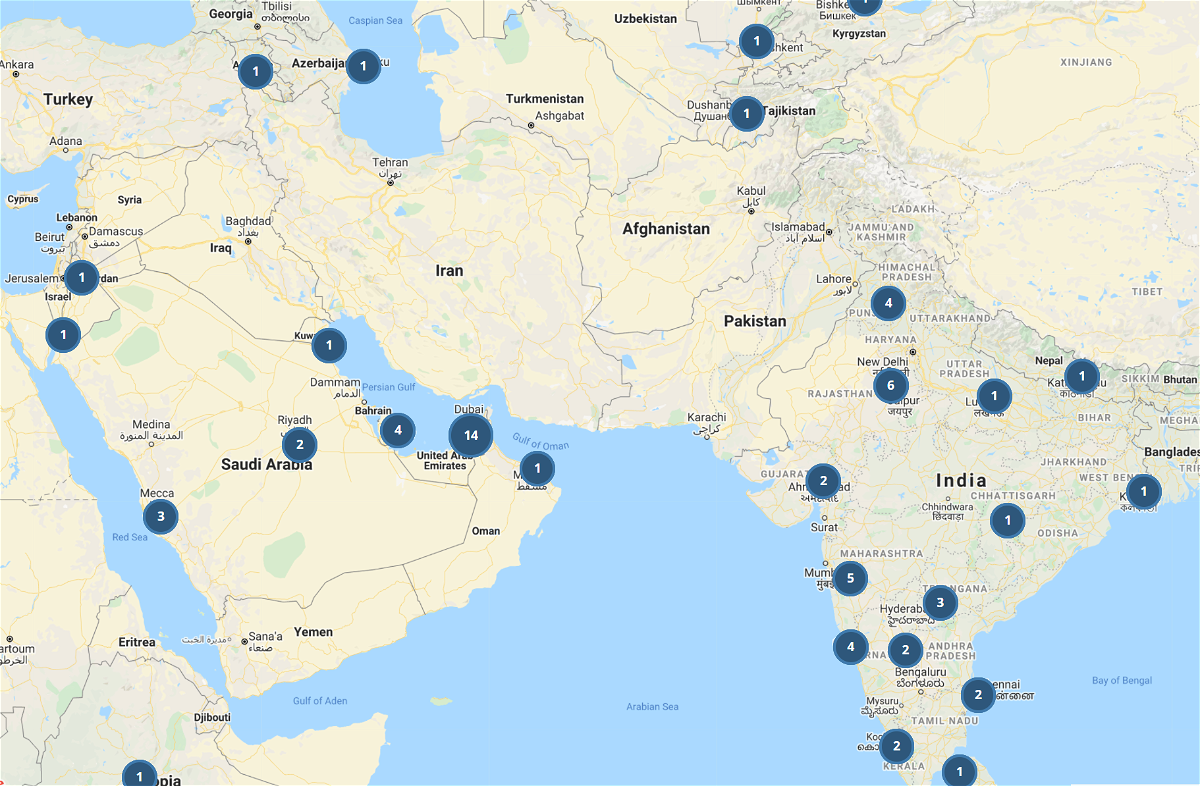 The situation in the Middle East, India, and Central Asia is slightly better. You will find Hyatt hotels in most major cities.

The situation in major cities in China is good, and Hyatt has a presence in bigger cities in Japan. 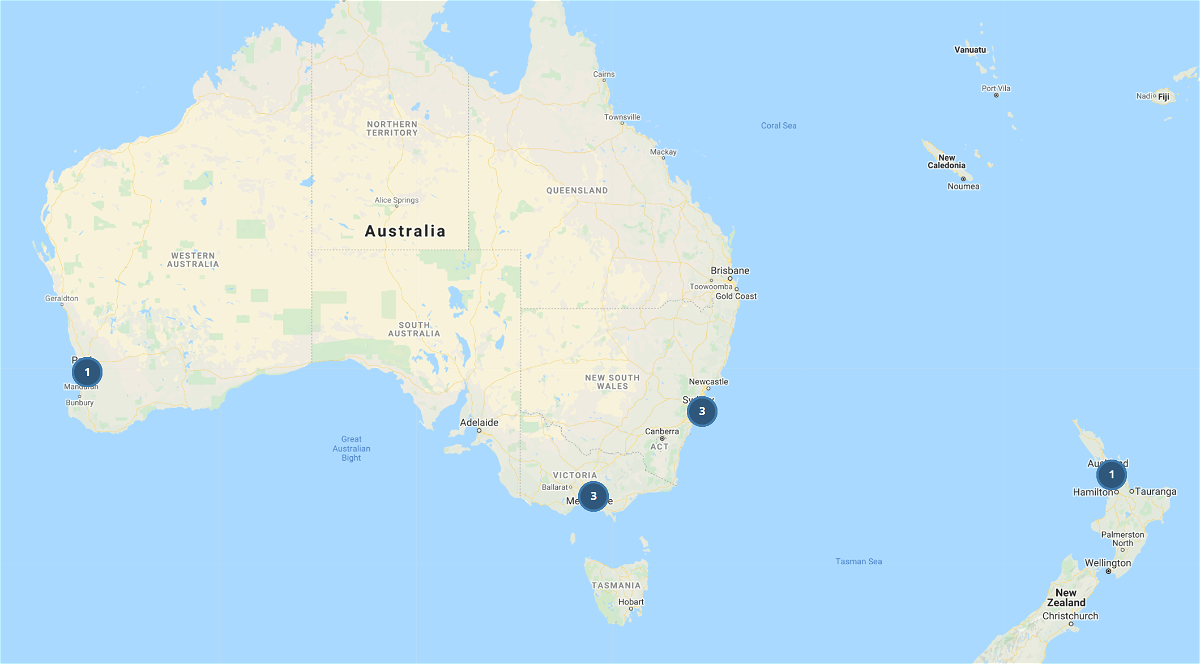 Hyatt has a total of EIGHT hotels in Australia, New Zealand, and the Pacific Islands.

Why many contemplate getting World of Hyatt Globalist status in 2021?

World of Hyatt can be a viable program for someone who mainly travels in the United States. It can be a good secondary or tertiary one for others too, but a primary one no.

It is a long way for Hyatt to build up its property portfolio from thousand or so hotels to match Hilton, IHG, Marriott, or even Accor that all of have 5,000 to 7,000 hotels each.

I had 120 or so paid and award nights with Hyatt in 2020, but I ended up staying at a couple of properties that I like for an extended period.

I prefer Hyatt’s benefits and the level of tier recognition that most properties provide. I am still unwilling to stay at properties that I dislike, such as Hyatt Regency Mexico City, or only travel to destinations where Hyatt has properties.

Another reader contacted us regarding a missing lifetime year in 2020 that Marriott Bonvoy claims was added to his account. Remember to send us your...