France Requires Negative Covid-19 PCR-RT Test From All Arrivals Outside Of EU/EEA January 18, 2021

On Thursday, France announced that it would require a negative Covid-19 PCR-RT test for all arrivals outside of the EU/EEA, including the UK. 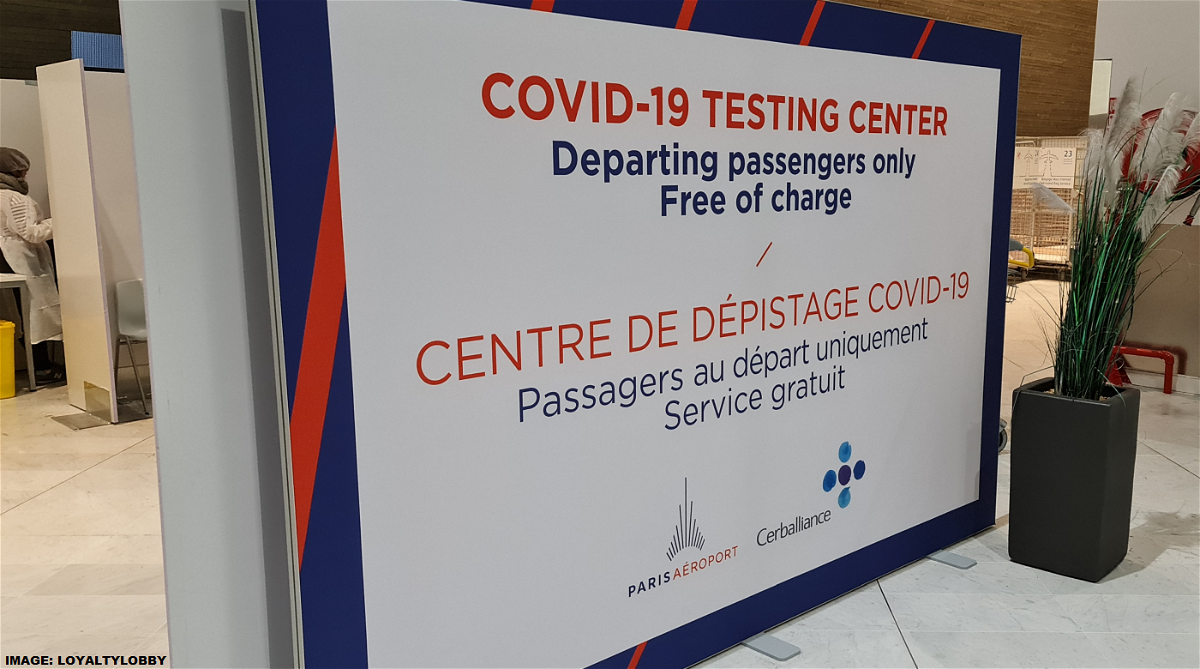 The test must not have been administered more than 72 hours before scheduled departure. It is unclear whether this also applies to transit passengers and those arriving from the handful of “green” countries allowed to enter Europe for all purposes, including tourism.

It is also unclear if there is a test requirement from French islands in the Indian Ocean and the Caribbean that are considered domestic France.

The French government announced a tightening of border restrictions with non-EU countries including the UK on Thursday as it attempts to head off a new rise in Covid-19 infections. Here’s what you need to know.

The PM also announced that the rules for entering France would be tightened in a bid to prevent new more contagious variants of Covid-19 that have wreaked havoc in other countries such as the UK from spreading in France.

Castex announced that anyone arriving from a non-EU country would need to present a negative coronavirus test undertaken within the previous 72 hours to gain entry into France.

Travellers from outside the EU would then have to declare “on their honour” that they will self-isolate for seven days once they arrive in France and then undergo a second PCR test.

The self-isolation can take place at home.

You have to keep in mind that France or Schengen is not open for most arrivals outside of the bloc unless you are a family member or travel is deemed essential for business.

It is always unfortunate that when these restrictions are announced, they are not communicated clearly. Are transit passengers required to have one (non-EU/EEA to non-EU/EEA)?

I would assume that these test requirements are in place for a few months until more people are vaccinated in Europe and the summer months lessen the virus spread.

It is easy to get tested at the CDG airport in Paris, even as a transit passenger. I did a test on my way to Finland on December 17, 2020. I just had to set up an appointment and choose a time slot. The result came less than 24 hours later by email.