Airlines behind their lease payments can have planes repossessed when at the foreign outstations, which happened to Pakistan’s flag carrier Pakistan International Airlines (PIA) this week in Kuala Lumpur. 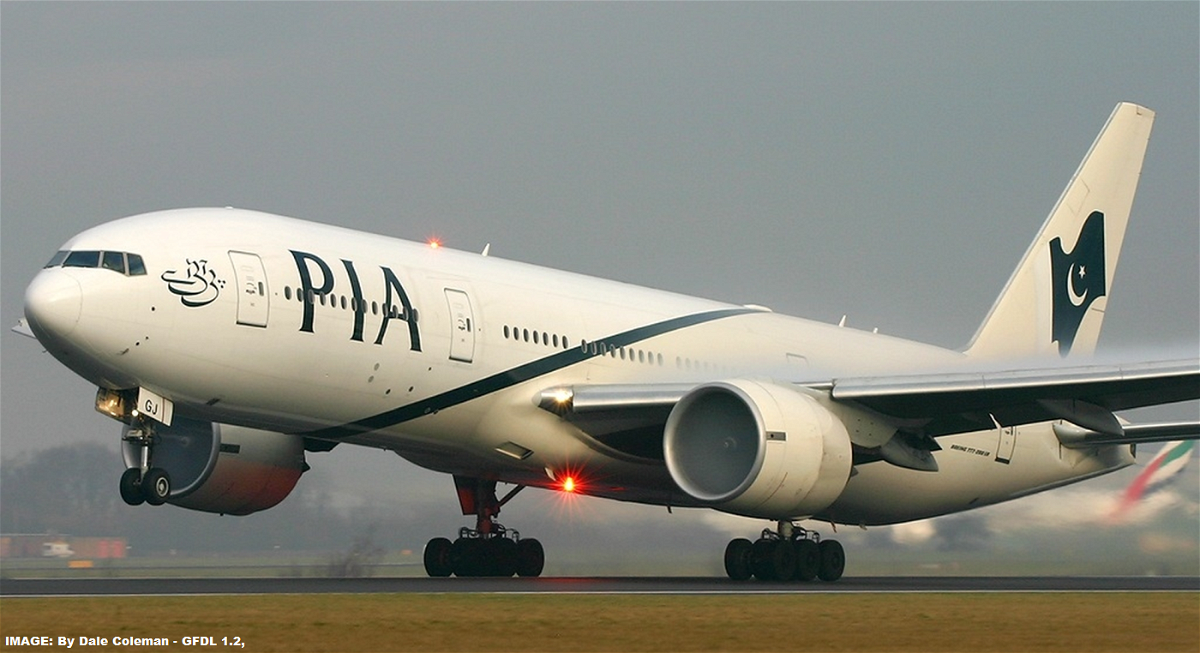 A Boeing 777 that was ready to depart with cargo and passengers loaded was seized by the lessor based on a court order issued in the British Court. The airline was $14 million behind in payments.

A Pakistan International Airlines plane has been held back by Malaysian authorities due to a British court case over the jet’s lease, the airline said on Friday, adding it would pursue the matter through diplomatic channels.

The Boeing 777 aircraft was seized after a court order, an airline spokesman said, and alternative arrangements were being made for passengers due to fly from Kuala Lumpur back to Pakistan.

With more than $4 billion in accumulated losses, PIA was already struggling financially when flights were grounded last year due to the pandemic.

It is the absolute last resort for the lessors to repossesses planes from airlines with whom they have a business relationship. However, you cannot defer payment indefinitely, and it is better just to cut the losses at some point and take the plane back.

I don’t understand how these airlines continue operating planes that they cannot afford? Why not return the aircraft and deal with the penalties rather than have repossessions taking place in third countries stranding passengers, cargo, and crew sometimes for days.

We will see more lessors taking planes back after many airlines stop making payments as part of negotiation tactics that sometimes may backfire that happened to PIA in Kuala Lumpur. 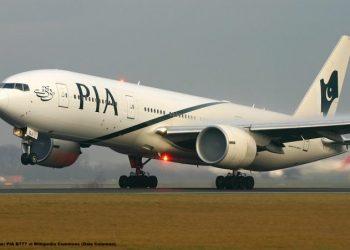 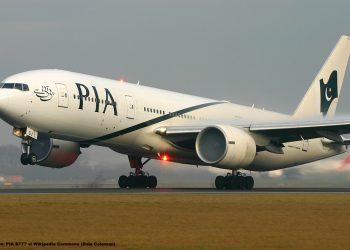 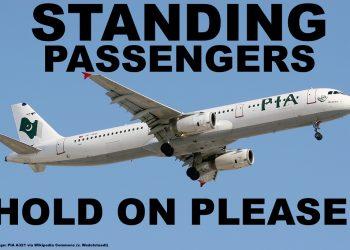