Australia instituted an international travel ban back in February 2020 that has resulted in tens of thousands of its citizens still stranded overseas due to the very low number of incoming passengers allowed in weekly due to hotel quarantine capacity and international airlines further cutting flights to the country last week (read more here).

Now, the top health chief has predicted that the international ban on travel to and from Australia will stay in place until 2022 despite Qantas starting to sell international flights from July 2021 (read more here).

Here’s an excerpt from News.com.au:

The man who urged Prime Minister Scott Morrison to shut the borders last year has made the grim prediction this morning.

“I think that we’ll go most of this year with still substantial border restrictions – even if we have a lot of the population vaccinated, we don’t know whether that will prevent transmission of the virus,” Professor Murphy said.

Emirates cuts most flights to Australia:

Australia decided to test and quarantine all airline crews:

Australia is one of the few countries that prevents its citizens from leaving:

This is consistent with what Australia has done so far when this Covid-19 pandemic began.

There have been talks about the trans-Tasman and Pacific Islands travel bubbles, but even they haven’t materialized yet.

Australia’s strategy may work if the vaccine’s efficacy is close to 100%, the entire population is vaccinated, and the virus doesn’t mutate, making any of the existing vaccines redundant.

Only time will tell which of the different strategies implemented by various countries is overall the best one.

Prepaid Hotel Voucher: Claiming a Refund After Regular Services Can’t Be Provided Due To Covid-19

Thailand was one of the first countries in Asia that started to allow tourists to enter back in July 2021... 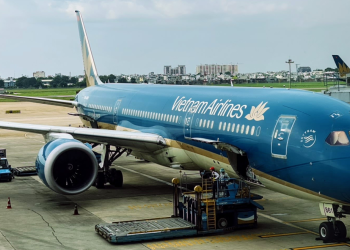 Vietnam has now confirmed that it no longer requires a covid test for international arrivals, effective May 15, 2022. It... 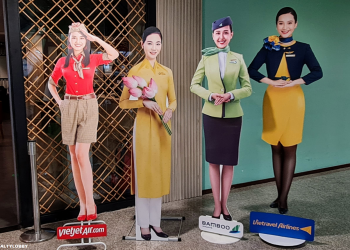 Vietnam rapidly reopened for international visitors this past spring after being mostly closed for two years. When I wrote about...