KLM will suspend all long-haul flights and some short-haul ones on Friday due to new Covid-19 requirements instituted by the Dutch government this Friday (January 22, 2021). 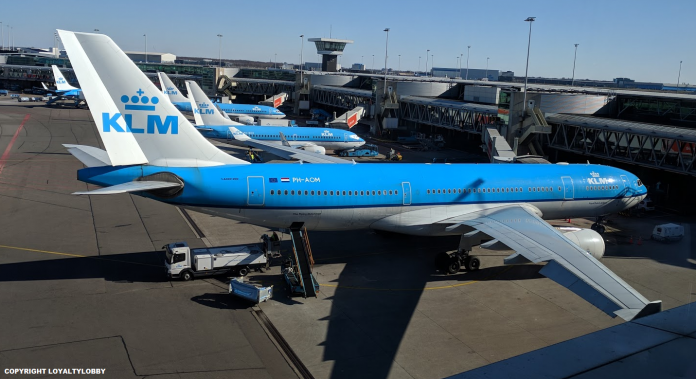 KLM has now decided to cancel all long-haul flights from Friday and many short-haul flights where the crew would need to overnight at the outstation.

Here’s an excerpt from the RTL Nieuws:

KLM will stop all long-haul routes on Friday due to the stricter travel regulations of the cabinet announced today. The airline keeps the aircraft on the ground because travelers abroad who want to go to the Netherlands are obliged to have a corona rapid test. Infected employees would then not be able to fly back home.

KLM does not want to leave cabin crew and pilots behind. Due to working hours, airline personnel often stay a day or more in a hotel in the country to which the flight was made on long flights, depending on the flight. The rapid test may be a maximum of 4 hours old when boarding, according to the national government.

“As a good employer, we never leave crew behind abroad,” said a spokesperson. In addition, a crew member would also not be able to work, so KLM will be practically short of staff.

There will soon be very little connectivity to/from/via Amsterdam’s Schiphol airport, one of the major (former) hubs in Europe.

The new requirements instituted by the Dutch government are close to impossible for the airlines and to the passengers to adhere to, and that is likely the reason behind them. Effectively close down the country’s main airport. 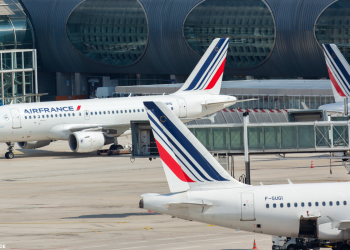 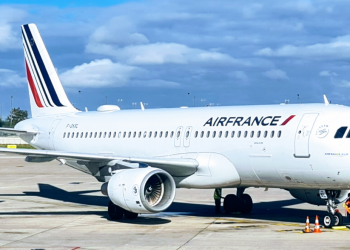