There have been very mixed signals coming out of Tokyo whether the 2020 Olympic Games will go ahead in 2021 in just six months or scrapped altogether. 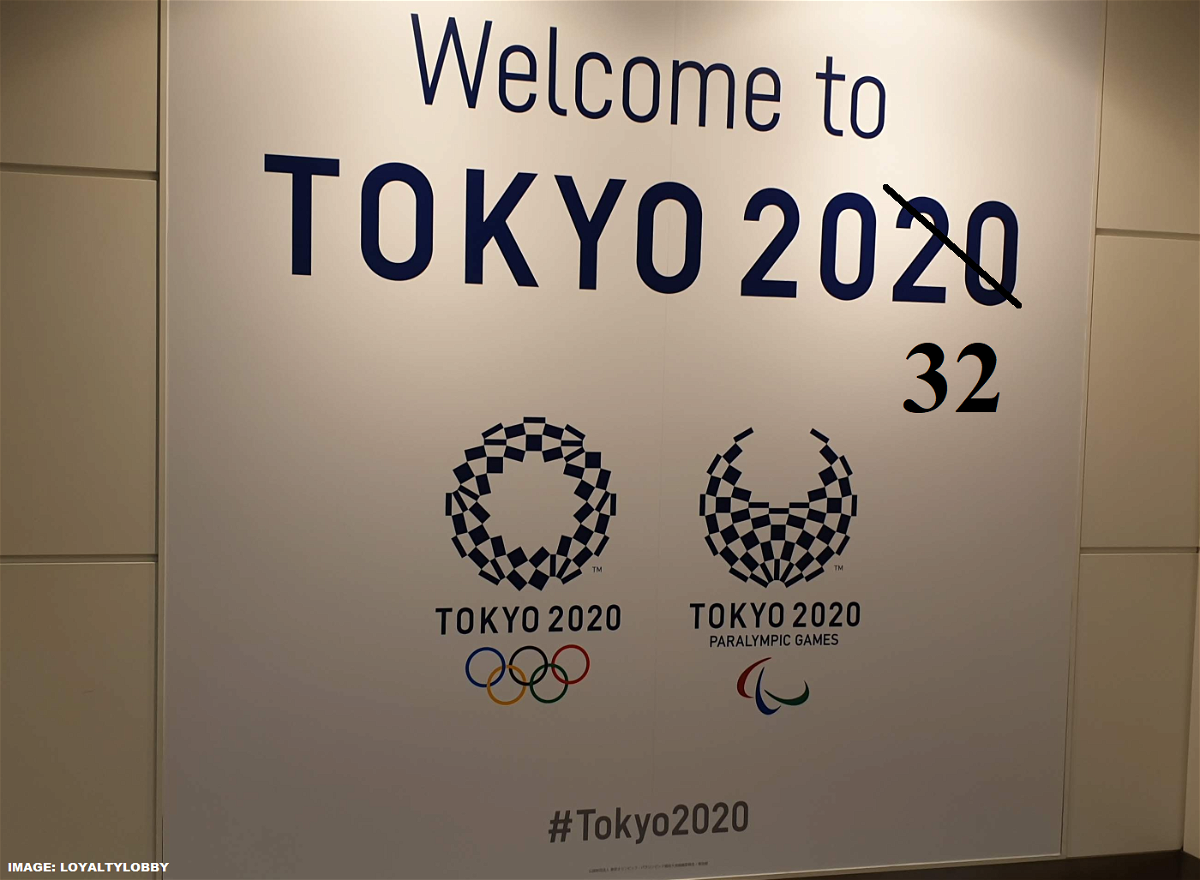 The Japanese population, in general, have turned against having the Olympics at all, although the country’s Prime Minister tries to keep up a brave face that they will go forward.

The Times reported yesterday that the government had already decided that this was not the year for the Olympics and decided to apply for 2032.

It is not practical to hold the Olympics in 2022 due to Winter Olympics held in Beijing the same year and the World Cup in Doha.

Here’s an excerpt from the Financial Times;

The Japanese government has insisted the Tokyo Olympics will go ahead this summer despite reports that the already postponed games will be cancelled amid growing concern about the level of Covid-19 infections.

Manabu Sakai, Japan’s deputy chief cabinet secretary, said he “completely denied” a report in the Times of London that the government had resigned itself to scrapping the games.

But officials at the Tokyo organising committee said they were concerned about negative domestic sentiment around the Olympics, with Japan’s borders closed and the capital under a state of emergency to battle a surging virus outbreak

However, diplomats in Tokyo said national Olympic committees around the world would need to make definitive financial commitments to attend the games by the end of March, creating a de facto deadline for the hosts.

The 2024 Olympics have already been awarded to Paris and 2028 to Los Angeles. Both the IOC and the Japanese government accept that Tokyo 2020 cannot be postponed again, so the next opportunity to host the games would be 2032.

By March, we should know whether the 2020 Olympics will go ahead in 2021 or be canceled and rescheduled to 2032 (other cities are competing to hold in that year).

It doesn’t look suitable for Prime Minister Suga (Abe is long gone) that its population is not behind holding the Olympics.

I would give it a greater than fifty/fifty chance that the games are not held in 2021, and there is an eight-year gap between the summer games from Rio de Janeiro in 2016 and 2024 in Paris.

You can then ask what will happen with the 2022 Winter Games held in February in Beijing. Are they too soon as well?

I genuinely hope that the Summer Olympics will go forward this year, but I will not keep my hopes up.