When I wrote about hotel payment scams in Colombia back in December (read more here), I requested clarification from the Marriott International on their policy. 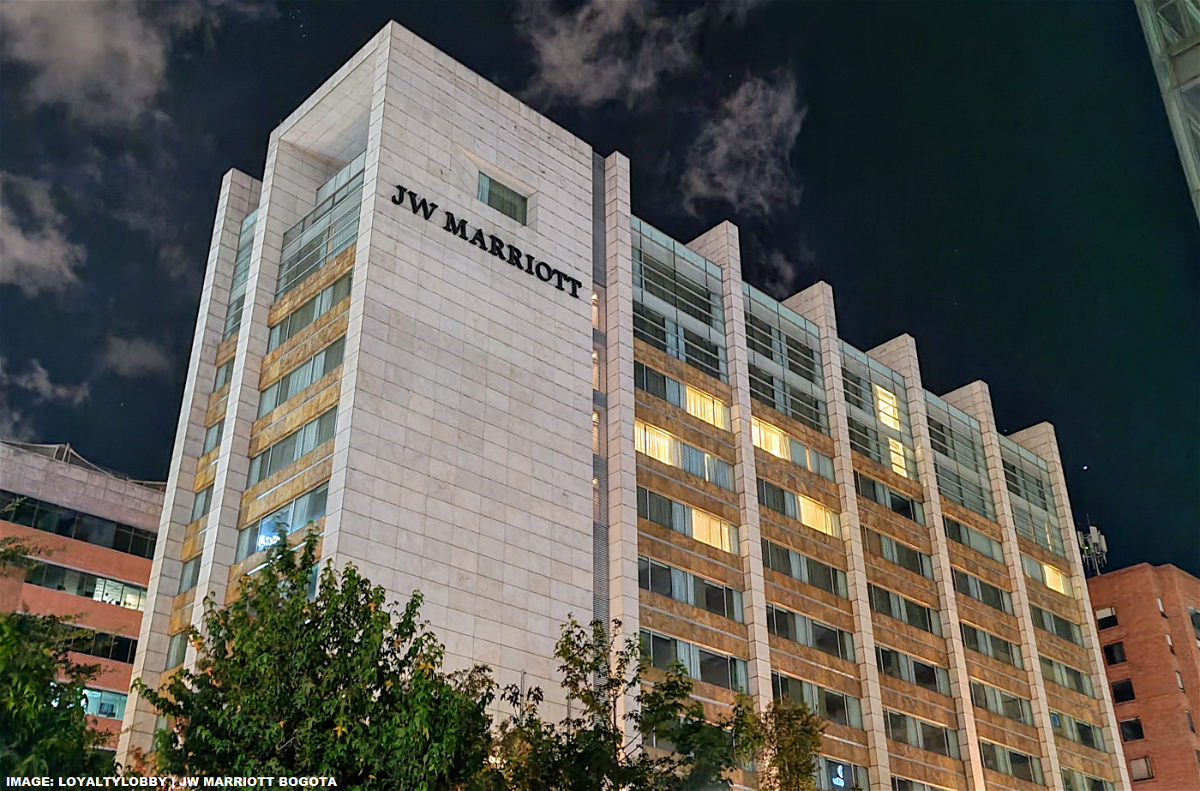 Some hotels are only bookable in a different currency than the official payment one in the country. Hotels then sometimes use a fictitious rate, occasionally inflated by more than 10%, to perform the “conversion.”

You book a JW Marriott hotel in Bogota for five nights, and they list a price of $200 per night. You cannot settle the payment in USD but using Columbian Pesos (COP).

The hotel doesn’t use the correct rate for USD to COP conversions but inflates it by more than 10%. You end up paying more than $100 extra due to their scam that appears to be approved or at least not admonished by corporate.

You cannot book the hotel in Colombian Pesos on Marriott’s platforms, but only in USD that is then converted using a rate very favorable for the property (scam).

Here’s the piece that we published in December: 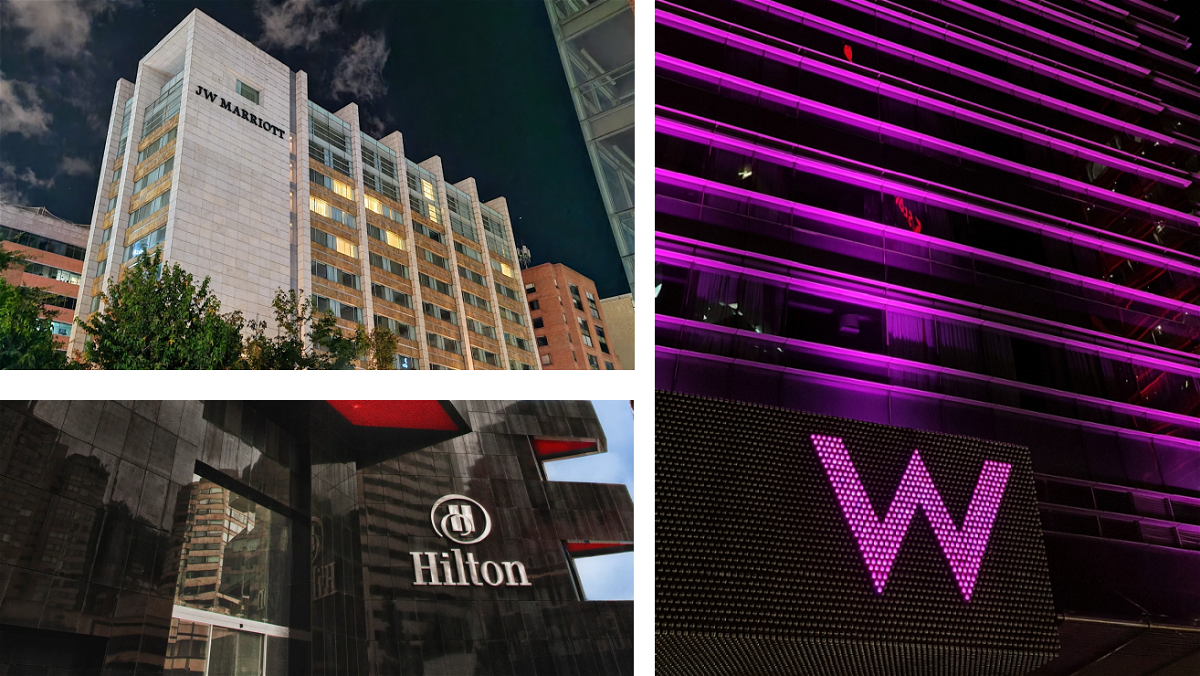 The response we received from the Marriott spokesperson:

While we give guidance, it is up to franchisees to establish their own protocols regarding currency conversions.

I find it extremely unfortunate that Marriott silently accepts this practice that is nothing but a scam by hotels that carry its flags.

Here are some previous examples:

Haven’t we seen this before?

The hotel chain, not just Marriott, blames their franchisees for issues when customers are fleeced, when in fact, they should ensure that scams like this won’t take place.

1. Require hotels to list their rates in the official currency of the country.

2. If the hotel uses other currency, require them to use a real live rate rather than an inflated one that the accounting department has come up to scam their guests.