Australia, New Zealand, and Pacific Islands have tried hard to develop some sort of travel bubble, allowing people living in these countries to travel without Covid-19 tests and quarantines. 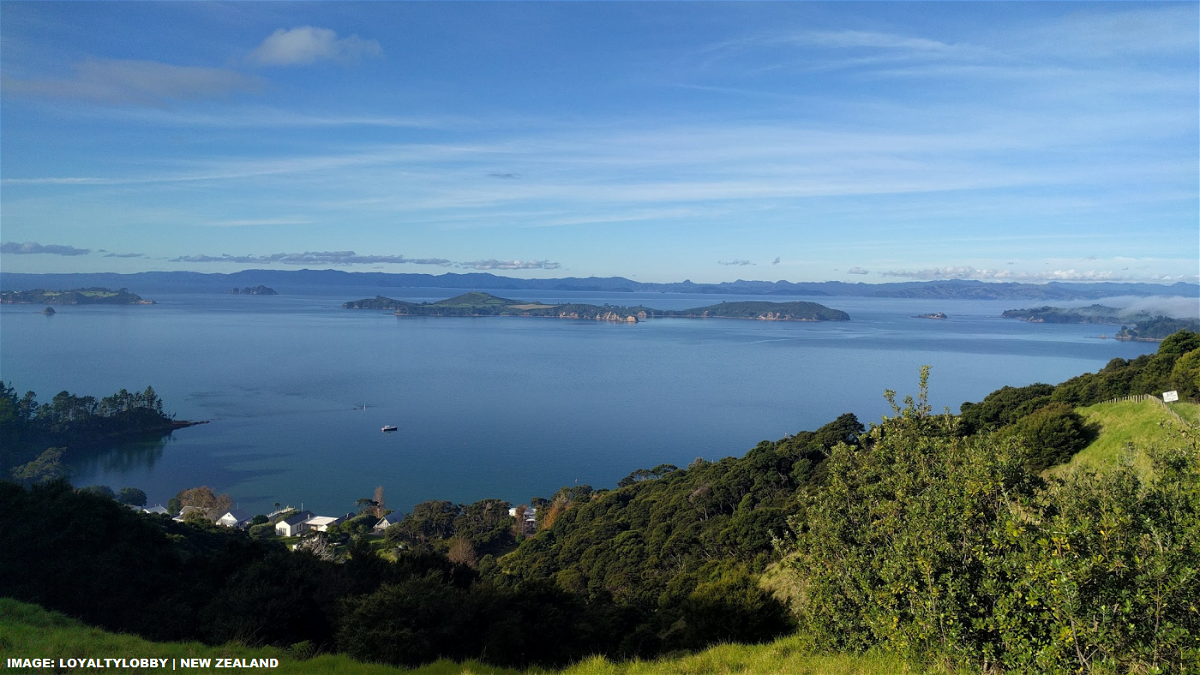 None of the bubbles have truly begun, but Australia did open its borders for arrivals from New Zealand without test or quarantine requirements. Kiwi’s returning home, however, were requried to go through the usual quarantine.

Now, Australia has burst its one-way bubble with New Zealand due to one case of Covid-19 of South African strain.

Here’s an excerpt from the New Daily:

One single COVID infection in Auckland has thrown Australia’s travel bubble with New Zealand into jeopardy, with the federal health minister having “significant” concerns about the case of the virus’s South African variant.

Scores of people have been told to immediately isolate and get tested, as Australian authorities scramble to track down anyone who arrived from NZ in the past two weeks.

Kiwis have been told to reconsider any travel to Australia until Thursday at least, with two trans-Tasman flights scheduled in coming days, and any new arrivals to be forced into standard hotel quarantine.

Anyone who arrived in Australia since January 14 is being ordered to isolate immediately and get tested.

Coming up and maintaining these Travel Bubbles appears to have been pretty much an impossible exercise.

The much-touted bubble between Hong King and Singapore, with many Covid-19 tests, burst only days before it was set to begin.

IMHO we should accept some level of community spread because it is practically impossible to drive down the infections to zero. Let’s hope that the vaccinations that have slowly started will help with the situation.