AccorInvest, the former subsidiarity of Accor of which it still holds a 30% stake, has been bailed out by the French Government.

AccorInvest owns 900 hotels under various Accor brands and found itself in great difficulty securing funds from the public markets under 4 billion euros in debt. The French State has decided to guarantee half a billion euros to keep the entity afloat.

Here’s an excerpt from the LeFigaro:

” AccorInvest (…) is in great financial difficulty (…) so we will indeed grant a loan guaranteed by the State to AccorInvest of half a billion euros “, declared Bruno Le Maire on Radio Classique . The validation of this EMP is ” in the very last straight line “, specified the minister.

AccorInvest operates nearly 900 hotels under different brands of the French hotel giant (Ibis, Novotel, Mercure …) in 28 countries. Weakened by the Covid-19 pandemic which cut its turnover by 70%, the company announced in mid-January that it was considering the elimination of 1,900 jobs in Europe, including around 770 in France.

The group had also requested a loan guaranteed by the State (PGE) of 470 million euros and had indicated that it was considering a capital increase of the same magnitude. 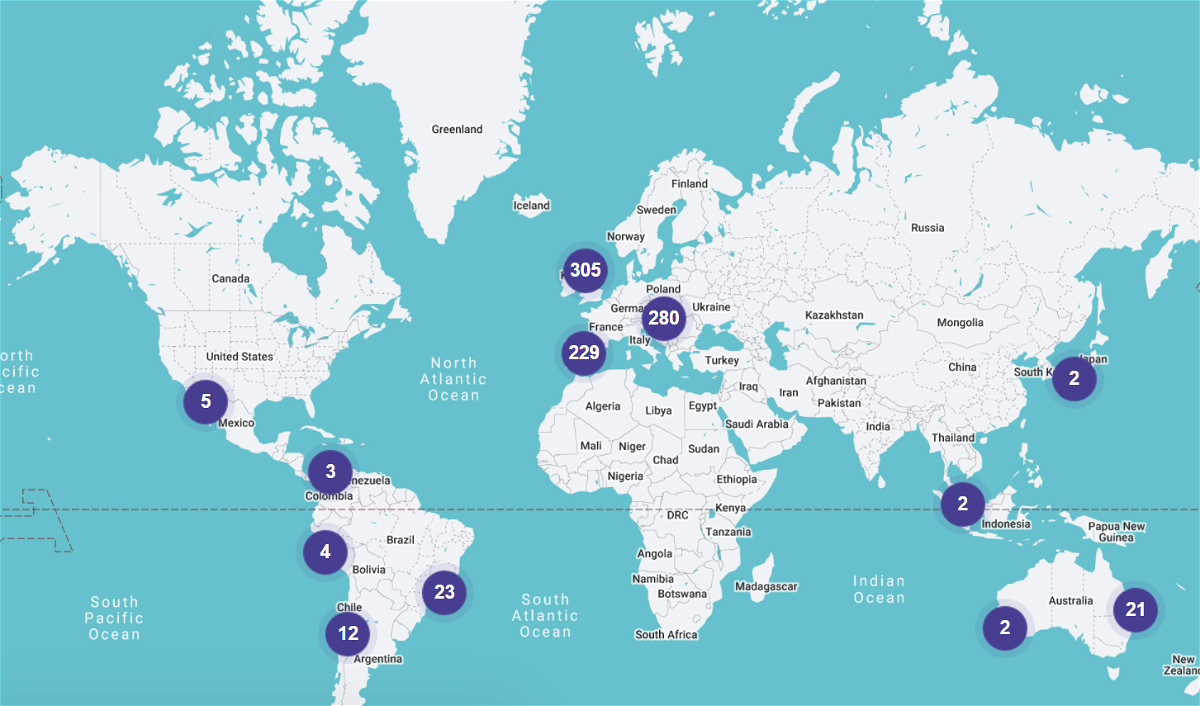 Here’s an excerpt from La Tribune:

Formerly the real estate division of Accor – which now only owns 30%, a level of participation frozen until 2023 – the company AccorInvest owns the premises of 887 hotels under different brands of the French hotel giant (Ibis, Novotel, Mercure …) in 28 countries, that is to say a fifth of the park operated by this one in the world.

To improve its financial situation, the group has already sold two hotel portfolios, one in sub-Saharan Africa and the other in Australia, for a total amount of 230 million euros, said a spokesperson.

For AccorInvest, severely affected by the crisis which is depriving it of long-term income, the challenge is to lighten the burden of its debt, which amounts to nearly 4 billion euros, by extending its maturity. This is notably linked to the takeover, at the end of 2019, of the 73 hotels of the Polish group Orbis for 1.2 billion euros, in order to strengthen a 90% European network, focused on the mid-range and the economy. 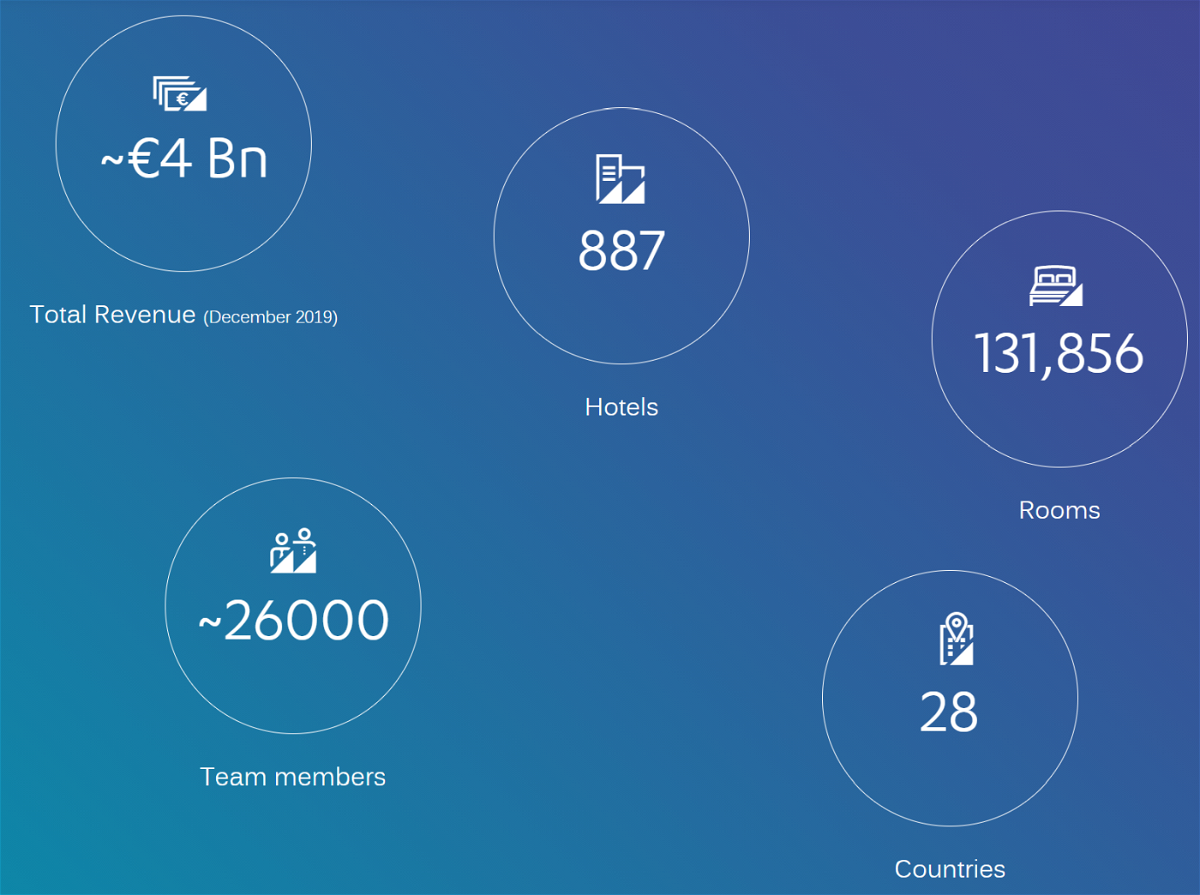 It was a good time for Accor to partially divest itself of AccorInvest when the times were good, or it might have found itself in a rather dire situation itself.

It is alarming that AccorInvest has not been able to secure funds from the public markets with close to zero rates but had to rely on the French government to back them.

We will see if AccorInvest divests itself of more hotels and if these properties continue to operate under Accor brands. 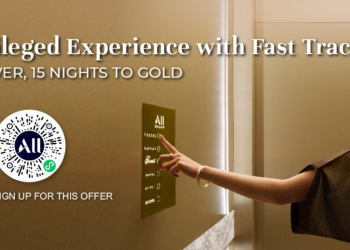 Accor All yesterday announced (read more here) that they would extend member tiers of those in Greater China (China, Hong... 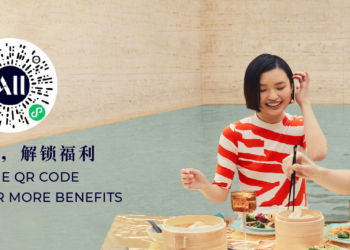 Accor has made a surprise announcement today for Accor Live Limitless (ALL) members with an account address in Greater China... 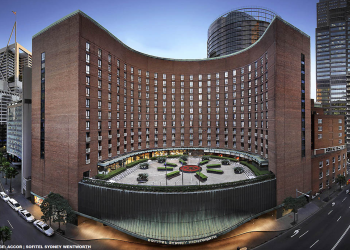 Accor has brought back a giveaway for ALL members in Australia, New Zealand, Fiji, and French Polynesia. Members in these...