Portuguese Government decided late on Wednesday to cancel all flights from Brazil and the UK at midnight on January 29, 2021, through February 14. 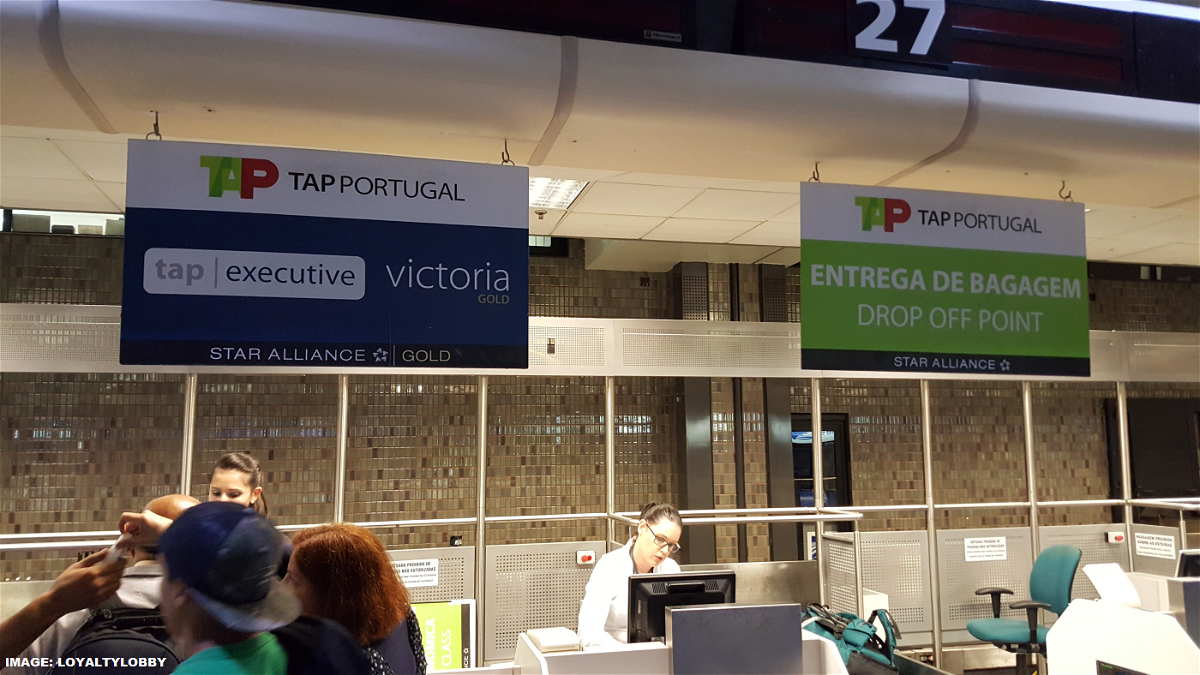 The government only allows humanitarian and expatriation flights of Portuguese citizens or those with a residence permit to live in the country.

TAP flies to many destinations in Brazil:

Here’s the announcement from the Portuguese government:

The Government decided to suspend flights to and from Brazil, starting at 00:00 on 29 January, taking into account the evolution of the epidemiological situation worldwide, the increase in cases of SARS-CoV-2 infection in Portugal and the detection of new strains of the virus.

Until February 14, all flights, commercial or private, from all airlines, to and from Brazil are suspended. The rules now established are also applicable to flights to and from the United Kingdom.

Thus, only flights of a humanitarian nature are allowed for the purpose of repatriation of national citizens and members of their respective families, as well as holders of residence permits in Portugal.

These citizens must present, at the time of departure, proof of having performed a molecular test by RT-PCR to screen for SARS-CoV-2 infection with a negative result, performed within 72 hours prior to the time of departure, under penalty of boarding and entry into national territory should be refused. Upon arrival in the national territory, they must comply with a period of 14 days of quarantine at home or in a place indicated by the health authorities.

These passengers must also present proof of having tested SARS-CoV-2 infection at the time of departure, with a negative result, carried out within 72 hours prior to departure, under penalty of being denied boarding. . When arriving at national airports, they must also wait for the connecting flight to the respective countries in their own place inside the airport.

Portugal and Brazil have a very deep relationship because of the historical “baggage.” It is quite telling that TAP temporarily suspends all flights to ex-colony.

It is unclear what humanitarian and expatriation flights may go on despite the ban in place until February 14.

TAP is one of the most difficult airlines to deal with when it comes to refunds and reroutings, due to cancellations, allowed per EC 261/2004 that the airline continuously breaks.