Thai Airways filed for bankruptcy protection in late May 2020 and sent out very confusing bankruptcy court emails to ticketholders shortly after, and later clarified precious communication. 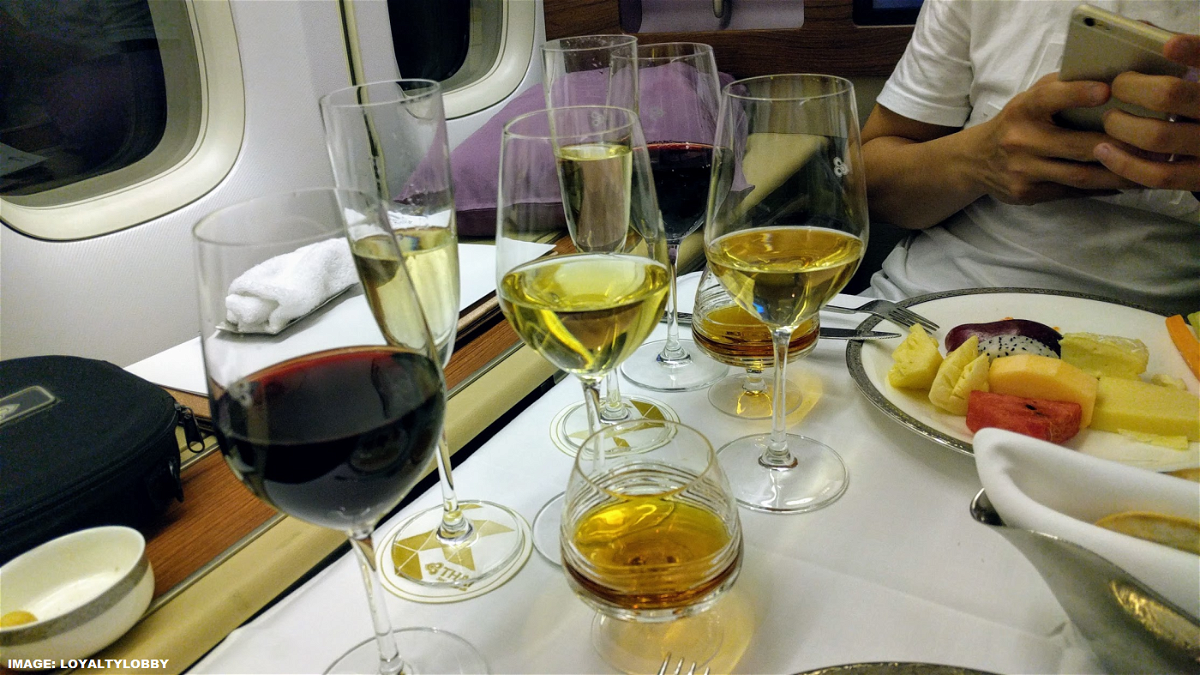 The airline asked for the second time for the bankruptcy court to extend the deadline when it needs to file its reorganization plan from January 2 to February 4, and now to March 3.

Here’s the release from Thai Airways:

This is a never-ending saga surrounding Thailand’s flag carrier, Thai Airways, that has never been run on commercial bases but rather what benefits the ruling elite of the county that has been fleecing the airline FOR ETERNITY.

Not sure what is the benefit of coming up with the plan by March 3 when everything is literally in the air until Covid-19 is behind us to the extent that foreign travel is again allowed?

At this point, I would not expect Thailand to lift its current bans before late 2021 or early 2022.