There was news coming out from Ottawa today that Canada it aking a stricter approach trying to curb its citizens’ travel and exercise more control over its borders.

Air Canada, WestJet, Sunwing, and Air Transat have all agreed to cancel all Sun Destination flights to holiday destinations in Mexico and the Caribbean from January 31 through April 30, 2021.

Starting on Thursday next week (February 4, 2021), all passenger flights from the United States must land at four airports (Vancouver, Toronto, Calgary, and Montreal).

Canada plans soon test all arrivals with PCR-RT tests and quarantine them at the passengers’ expense for three days or longer at designated hotels with an expected cost of more than C$2,000. Those that test negative need to then quarantine for the rest of the two weeks at their homes.

The prime minister said the government will soon introducing mandatory PCR testing at the airport for people returning to Canada “as soon as possible in the coming weeks.” That’s on top of the pre-boarding test already required.

Travellers will then have to wait up to three days at a government-approved hotel for their test results, at their own expense, which Trudeau said is expected to be more than $2,000.

Transport Canada said there will be “very limited exceptions.”

Those with a negative test will then be able to finish their 14-day quarantine at home, with increased surveillance. Chief Public Health Officer Dr. Theresa Tam added that returnees will also be swabbed on day 10.

Toronto will be instituting the following measures on Monday (February 1) at noon per CBC:

The provincial government source said Ontario is moving ahead anyway because the federal measures may not all be in place until mid-February.

At a news conference Friday, Premier Doug Ford said he welcomed the new measures announced by the federal government, but noticed the rules won’t be implemented until a few weeks from now. Effective Monday at noon, the province is instituting a stop-gap until the federal measures take place, he said. 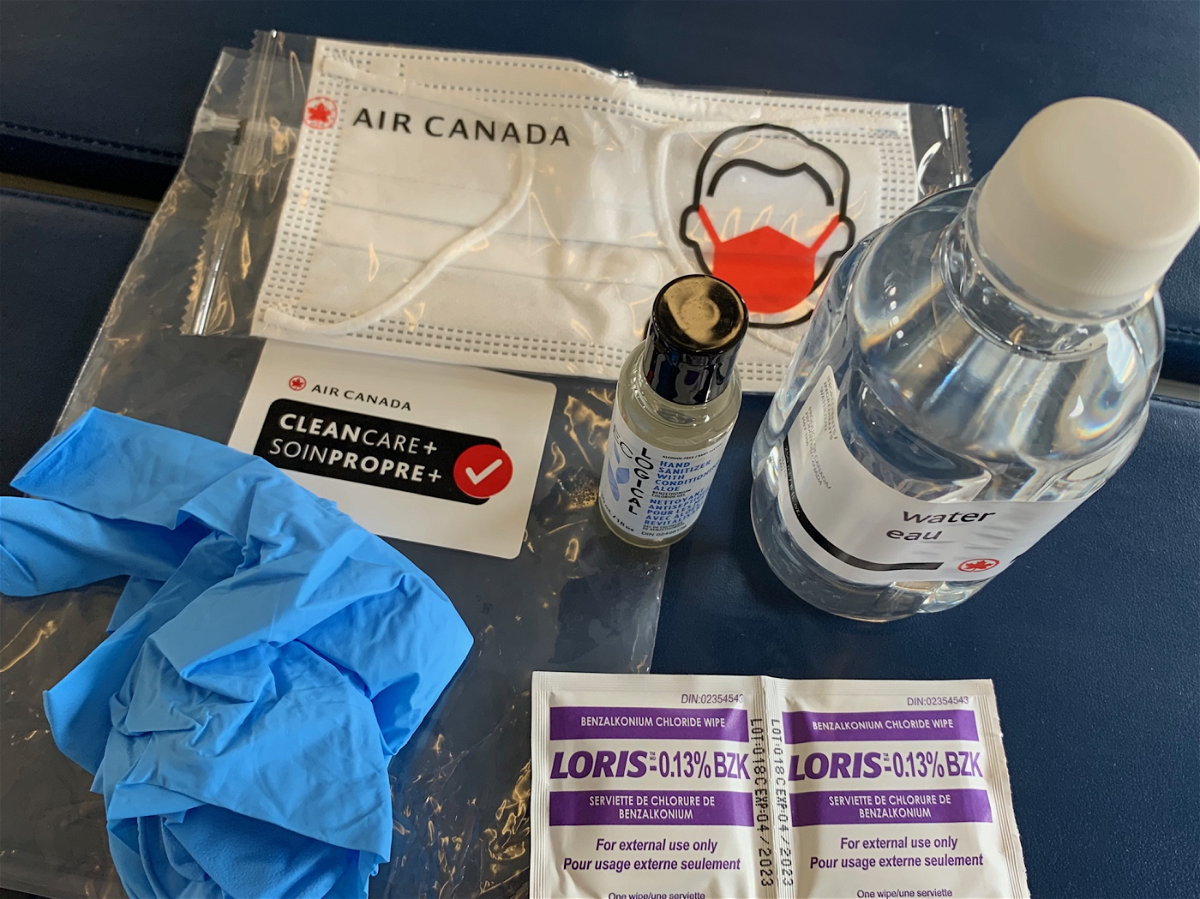 The Prime Minister of Canada tries to ensure that as little international travel will occur in the coming months as possible while the country attempts to vaccinate its population.  He has come under recent criticism due to apparent gaps in the vaccine rollout.

You have to remember that Canadians have been allowed to travel to the United States freely (no restrictions from the US side) as long as the travel has been by air.

There has been a quarantine requirement when coming back to Canada. It is unclear how many have observed this in reality, however.