Today we have a new Compensation Clinic case that involved one of my personal experiences at the Bangkok Marriott Hotel The Surawongse where I had a one night stay during new years eve. 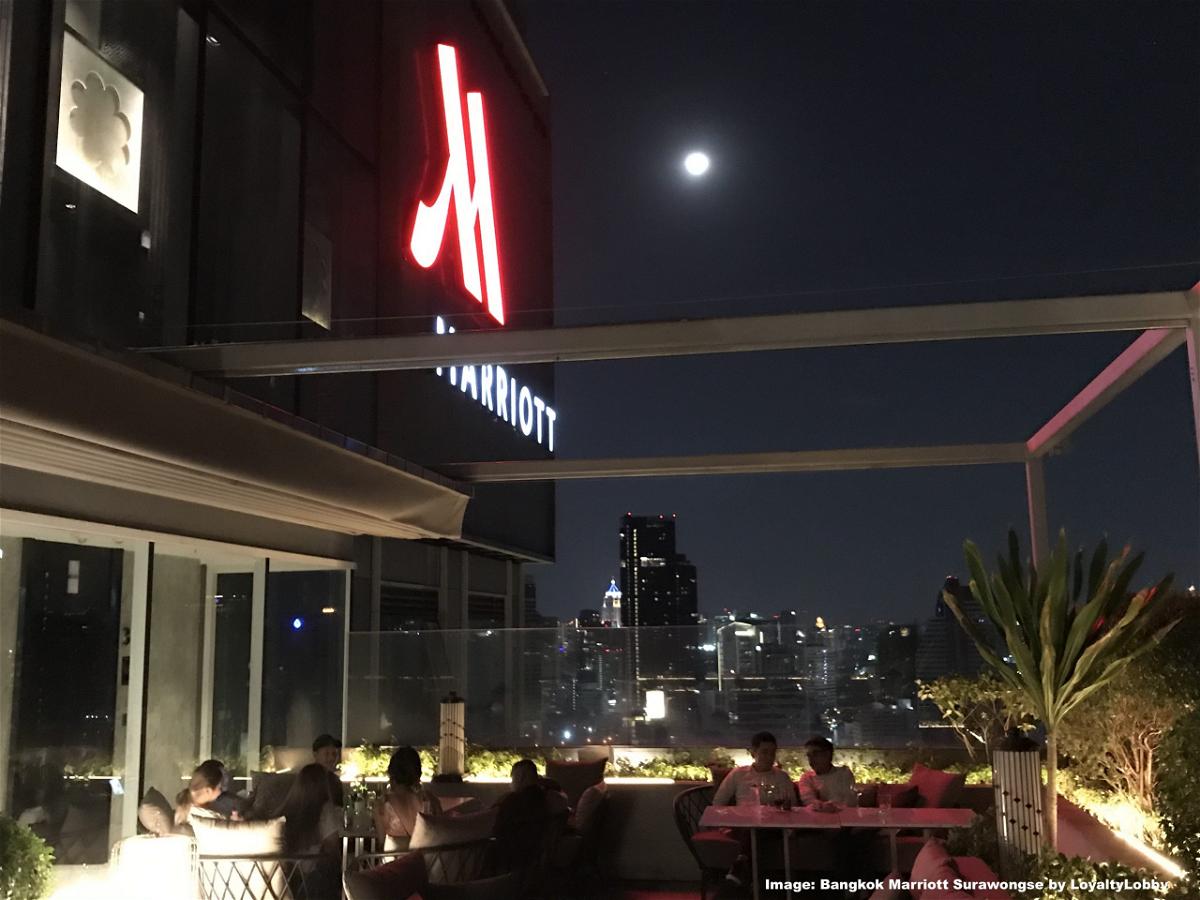 Hotel stays during the holidays and other peak seasons can be challenging especially at hotels that aren’t exactly well run and unfortunately this particular Marriott property which has a stunning hardware also suffers from a very hands off management approach.

I decided to book this property for New Years Eve about a month in advance as it’s nearby the river and there were fireworks scheduled that I didn’t want to miss considering I haven’t been in Bangkok for NYE during the last 6 years or so.

The reservation was for one night and to my surprise it was actually very reasonable at just 20,000 points compared to 5,100 THB++ for December 31st so definitely good value.

It already started off rather off as I inquired about a NYE event on the rooftop through their social media channels where the hotel advertised and never received a reply. Then I called the hotel twice and was promised a call back that never materialized. Eventually I got in touch with the GM who referred me to the F&B manager for said outlets and he sent me some details about the event. While the package was reasonable the way it was advertised was misleading and while the table reservation included a bunch of free bottled alcohol they wouldn’t include non-alcoholic beverages for those who don’t drink. A total non starter and I declined the reservation.

Several days ahead of the stay I received an email saying that “check in might take longer than usual” and that guests should expect a waiting period when arriving. Apparently they randomly sent this out to all guests no matter what Bonvoy status they hold. Upon arrival ~2pm I was taken to the lounge after a few minutes to check in, however the check-in process took 30+ minutes and was interrupted as the associate stepped away to take pictures together with other colleagues and a guest. One of the oddest things I ever experienced. I was never asked about my Elite Amenity choice, more about that later.

Due to capacity and health control the lounge was supposed to operate in two shifts, one from 17:00-18:30 and another one from 19:00-20:30. Despite you having to choose your slot (I selected the later one) they weren’t able to actually assign tables in advance. What’s the point? Also the entire capacity control was ridiculous as I counted a lot more people at the lounge than were originally permitted.

Very positive: They opened the lounge about an hour before midnight for people to watch the fireworks from there and the smokers terrace was open the entire time so we just stayed there and watched them from the patio. 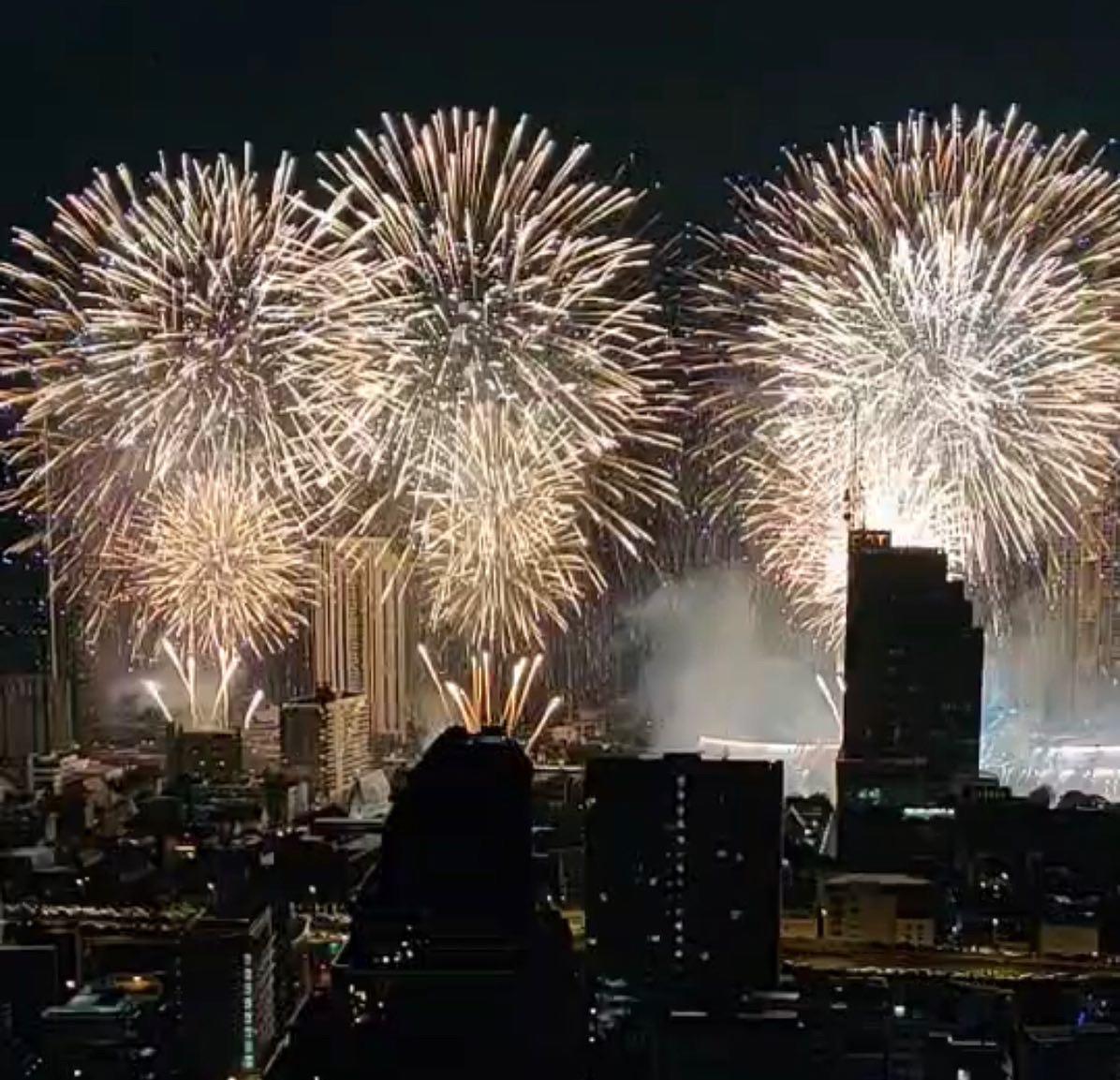 Overall a very nice experience although there was of course no service with alcoholic beverages anymore which I didn’t expect either way.

One of the best features of this hotel is the swimming pool and the next day I spent a couple hours by the pool as well. Unfortunately it was a mob scene with a particular large group of teenagers from some VIP family who were there with their nannies. The strange thing: They were actually served alcohol from the pool bar. The legal drinking age in Thailand is 20 and none of these kids were that old. They even commented on how strong the drinks were so no matter what anyone from management might try to say, this was absolutely alcohol. The fines for something like this are extremely steep in Thailand.

I checked out and reported this. The General Manager was once again not at the hotel. I also asked about the welcome amenity that was never offered and which usually carries a US$100 CASH penalty as part of the Marriott Elite Services Guarantee. Nobody knew anything about this (so they claimed) and I decided to let it go and told them to post the points. The stay posted a couple days later – without the 1000 points welcome amenity.

At this point I decided to file a complaint with Marriott Customer Care and was promptly assured by a CSR they would get in touch with the hotel. Three weeks later still nothing had been replied to and apparently the properly simply ignored the file. Marriott asked for another 72 hours to resolve the matter.

The hotel ignored the request by Case Resolution again after which they took unilateral action and credited me 15,000 Bonvoy points.

… I apologize for the delayed response. Thank you for your patience in this matter.

I am sorry to learn of your further feedback. Please be assured that it was never our intention to cause you any further distress. We always strive to provide the best and consistent service to all of our guests. It is through feedback such as yours that we are able to improve the services to better meet the needs of our guests. As a gesture of goodwill, we will credit 15,000 points to your account. The points will be credited in five days. I truly hope you will give us another chance to demonstrate you. …

Considering that the Elite Benefit Guarantee usually carries a $100 cash compensation I should have asked for 30,000 but since the overnight itself was cheap with just 20k for one night I again decided to not waste any more time and move on.

Last year I had a large amount of Marriott nights, well in excess of 100 and this was my first compensation file with Marriott in an entire year. This particular stay was the worst experience based on the hands off management style at The Surawongse. Really a shame because it’s a beautiful hotel but if there is never any senior management on property to actually run day to day operations then no wonder it’s a shambolic mess.

Incredible that they don’t even reply to requests from customer care to provide a statement. I should probably have pushed for a higher compensation but in the end I felt 15,000 points is adequate although certainly not enough to make the hotel feel the sting. 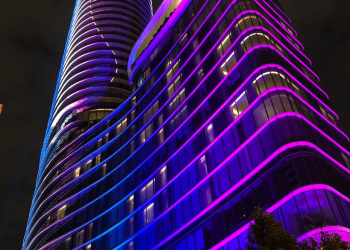 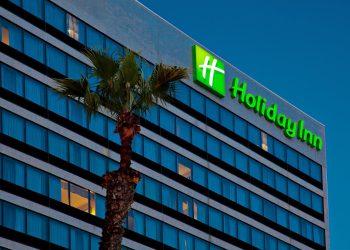