Another curiosity from airport tales in China was reported in the media this week as four men who were booked on a domestic flight in China had a bit too much baggage in the form of oranges – 66 pounds in excess! 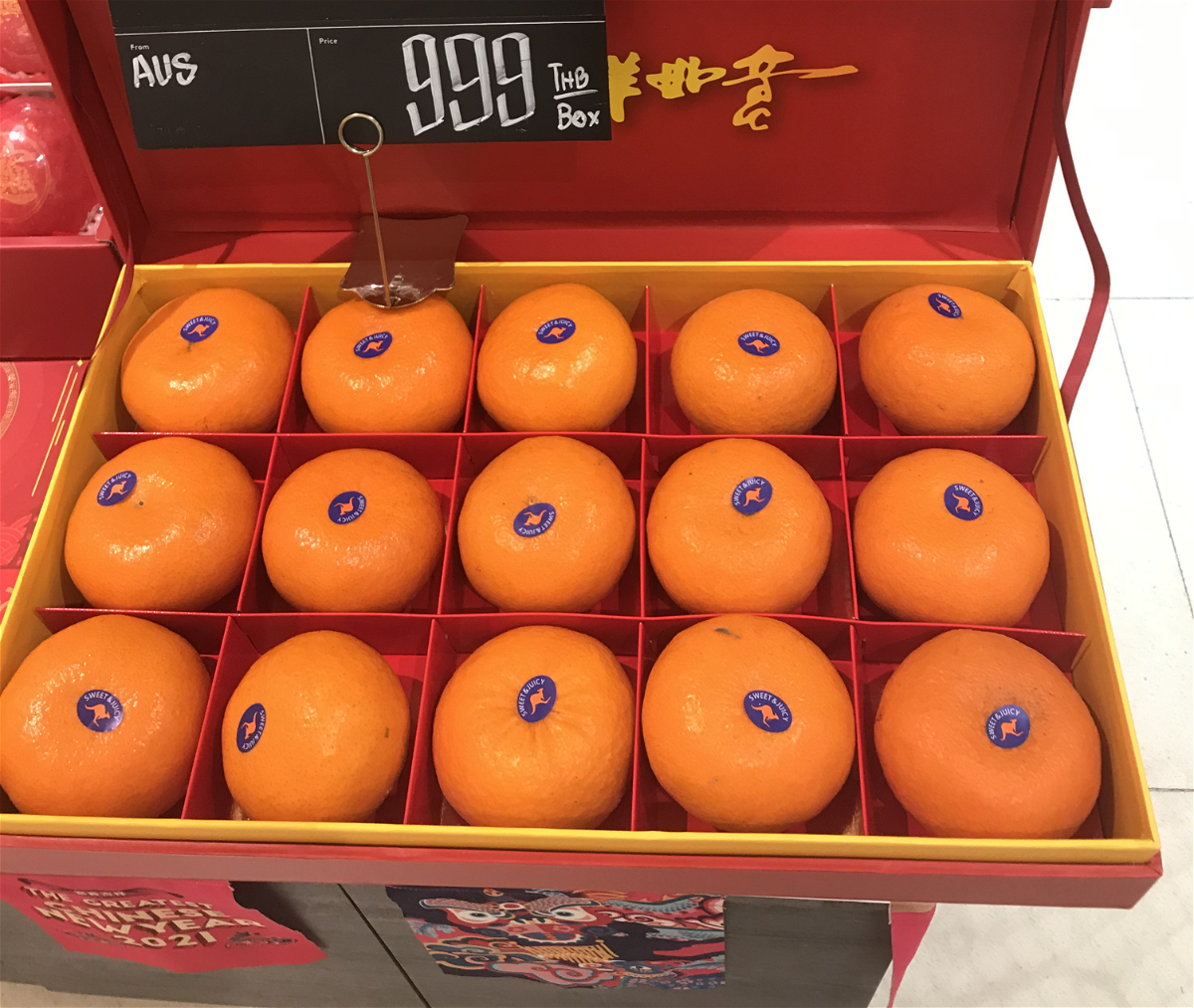 Rather than paying for the excess baggage fee the four guys decided it’s better to boost their Vitamin C and they ate the entire 66 pounds of oranges right there in the departure hall.

Repacking some baggage or maybe even drinking a bottle of water before checking in to comply with weight and security regulations is one thing but this brings it to a new level.

As CBS4 reported this afternoon each passenger had a good 15 pounds worth of oranges to enjoy.

The Global Times reported that the men tried to bring a giant box of oranges back from a business trip in the Yunnan Province.

The men were told it would cost about 300 yuan or about $46 to transport the 66 pounds of oranges by plane.

The group then decided to eat the entire box of oranges to avoid the fees.

“We just stood there and ate the whole thing up. It took about 20-30 minutes,” one of the men told the Global Times.

After all that citrus was consumed, it reportedly left painful sores in their mouth.

One of the travelers said to the Global Times that he’s had his fill of the fruit forever.

The man declared, “We never want to have any oranges again.”

The Global Times article they referenced here says that the four men bought the box of oranges weighing 30 kilograms for 50 yuan during their business trip to Kunming. The excess baggage fee would have been six times that.

Maybe leaving the bulk of the oranges behind and giving them to the counter staff or other passengers would have been the best approach but no. Pure greed pushed them to consume all the fruit right there.

Who would have thought that this wouldn’t be a good idea but hey, never let anything go to waste even if you feel completely miserable afterwards.

How do you even peel 15 pounds of oranges per person in 20-30 minutes and then eat them? I can already imagine where all the trash went (on the floor).

This isn’t the first time passengers at Chinese airports have done something crazy like this.

Anyone remembers the lady who guzzled down a 0.7l bottle of Cognac at the security checkpoint of Beijing Airport? I wrote about that back in 2015… crazy how the time flies! 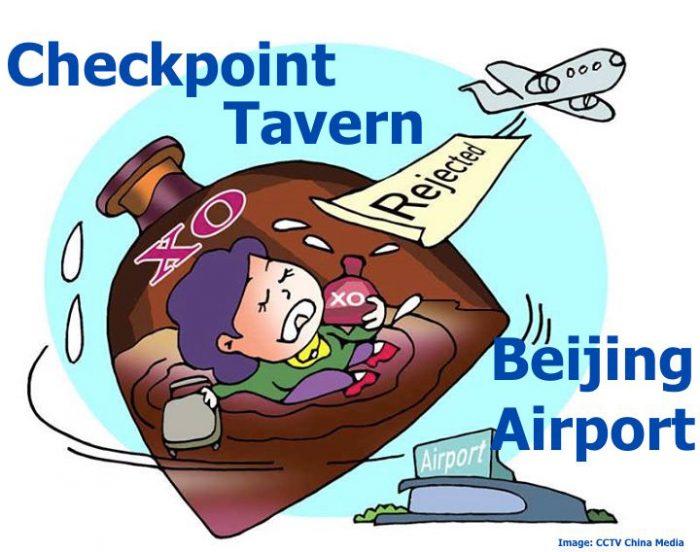 Moral of the story: Never let greed get the better of you or you might regret it soon enough.

Sometimes it’s just better to let things go rather than insisting on getting your moneys worth and press copious amounts of food or drink, let alone alcohol into your body. Especially ahead of a flight.

These four guys might or might not have learned their lesson about this. They spent the equivalent of US$7 for the huge box of oranges (what a bargain) and instead of leaving them behind or sharing with others they now have a mouth and probably stomach full of ulcers from the acidic fruit juice.

Marriott Bonvoy Pushing Out Version 3.0 Of Its App To Apple Users (Not Available To Android Yet)