The UK Government (PM Boris Johnson) announced last week that travelers arriving back to the UK from “Red Zone” designated countries will have to undergo mandatory hotel quarantine at their own cost and this system will now be in effect from February 15, 2021. 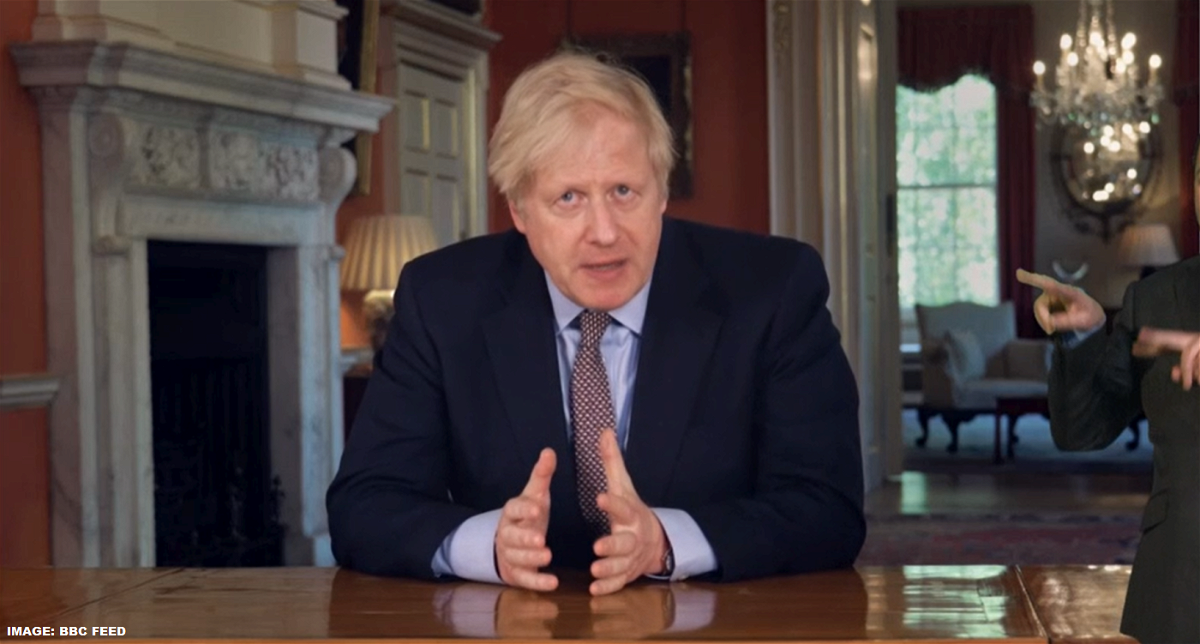 The government increased police presence at airports to probe travelers about their travel reasons and in some cases impose a fine in case the individuals can’t provide valid grounds for traveling based on a declaration.

Mid January the UK already scrapped the Travel Corridors that were introduced for summer travel in 2020 (read more here) and since January 28th all arrivals to the country require a negative Covid-19 test combined with a mandatory 10-day quarantine.

Now the policy to spend these 10 days in a government supervised quarantine has been formulated in principle but no details have been released yet.

… Building on existing tough measures, the Department of Health and Social Care (DHSC) has confirmed that from 15 February anyone travelling to the UK from a country on the UK’s travel ban list will be required to quarantine in a government-approved facility for a period of 10 days.

On Thursday evening DHSC issued a commercial specification to hotels near ports and airports, asking for proposals on how they can support the delivery of Managed Quarantine Facilities ahead of formal contracts being awarded. General Sir Gordon Messenger will also play an important role in advising the government on the delivery of the programme.

Over the past week, the government has met with stakeholders from across the aviation, maritime, hotel and hospitality industry, and will now continue to finalise plans to enable implementation from 15 February. …

We’re still 9 days away from this being supposedly implemented yet at this point no contracts have been awarded yet and likewise no details about the cost have been released. I don’t want to speculate at this point if they can actually manage to set all this up in 9 days.

The government first has to find owners and operators willing to take such risky occupants, the hotels might face problems not only with their insurance but also unions and employees who are employed as hospitality workers and not medical staff to work in a hazardous environment. Another issue is that these properties will then permanently be known as a quarantine hotel (prison) which is probably not the best marketing moniker going forward.

Travelers themselves are then presented with a hefty hotel bill for a 10 day stay – an amount that so far isn’t even known and which should make for a nice argument.

Previously Mr Johnson said the Department of Health and Social Care was working to establish quarantine facilities “as quickly as possible”.

The 30 countries on the “red list” include all those in South America, as well as large parts of Southern Africa and Portugal and the list us subject to amendment at any time.

Rules will become stricter and more thoroughly enforced in the UK probably starting as soon as next weekend. Passengers already have to provide a statutory declaration about their travel and also expect to be forced into a costly quarantine upon return. The list of countries classified as Red Zones can very well be expanded at any time.

Overall not great signs for travel in and out of the UK and I’d think about it twice. At least when it comes to returning there. One good thing: The UK Government has been quite successful and up to speed with their vaccination efforts for those that are willing to get them.