The French government has decided to kill the expansion project of CDG – Charles de Gaulle Airport usually referred to as Roissy, which has faced resistance on ecological grounds.

Terminal 4 would have increased the airport’s capacity by up to 40M passengers per year. The government told the Groupe ADP that it owns 50.6%, not to proceed with the project.

Here’s an excerpt from Le Monde:

The government has asked [Groupe] ADP to abandon its project and present it with a new one, more consistent with its objectives of combating climate change and protecting the environment,” announced to Le Monde the minister of ecological transition, Barbara Pompili, Thursday 11 February. The board of directors of Groupe ADP, manager of the Paris airports of Roissy and Orly, should ratify this decision next week.

This colossal project (estimated between 7 billion and 9 billion euros) was to make it possible to accommodate up to 40 million additional passengers per year by 2037 and to absorb around 450 more flights each day. An airport within the airport, as if Orly – and its 30 million annual passengers – were integrated into Roissy. “It is an obsolete project, which no longer corresponded to the environmental policy of the government and to the requirements of a rapidly changing sector” , justifies the minister.

What a mess CDG-Roissy is outside of Air France’s non-Schengen terminal with endless walkways and very confusing structures.

Singapore continues with its development of a new terminal, albeit delaying it. Not sure what Dubai’s plan for its second main airport, DWC, is where most flights were supposed to move at some point.

I am sure that this is not the only airport project that will end up killed by the current global pandemic that will lessen the need for air travel for years.

Accor ALL Quadruple Points At Hacienda Xcanatun By Angsana Through April 30, 2021 (Book By March 31) 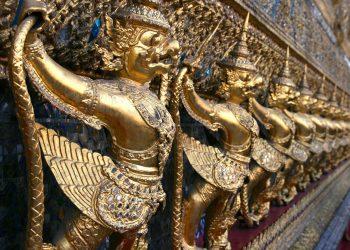 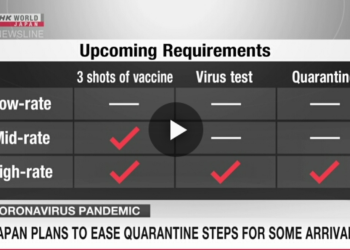