For the past week, I have been in the Mexican state of Tabasco, not to confuse with the spicy sauce carrying the same name and made in Louisiana.

There are not that many international hotel options in Villahermosa. I had booked the Marriott for a couple of nights but ended up leaving the city early to other parts of Mexico (and from the looks of it – the hotel must have been made during Ceaușescu times).

I have the problem that this message completely contradicts the Cancellation Policy of the reservation shown right below (this cancellation was made during the daytime of the 11th). 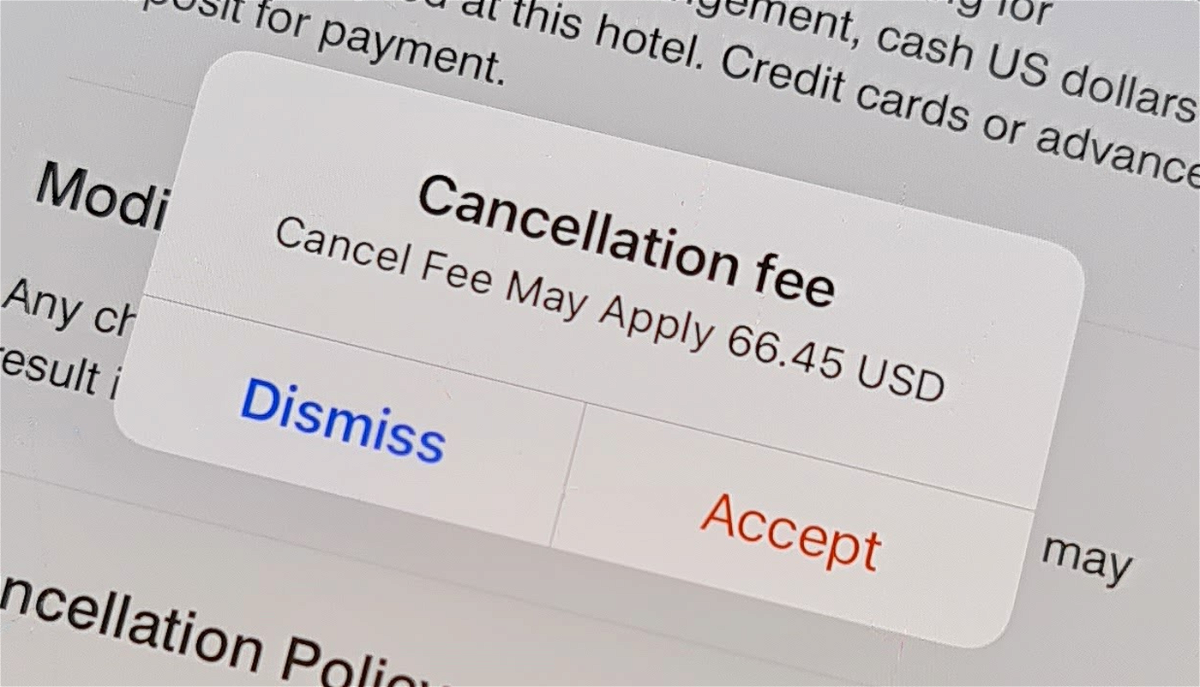 I have no issues paying cancellation fees for reservations that I cancel outside of the cancellation window, but that was not the case here.

The app makes you believe that there is a fee associated with the cancellation when there is none. Marriott wouldn’t try to depress valid cancellations showing this fee, would they?

There have been plenty of issues with incorrect cancellation and penalty fees shown for reservations made on Marriott’s platform. Always hold on to the original confirmation email. Property may change rate rules associated with the rate plan that could be populated to existing reservations to which they don’t apply.

Marriott should have shown a prompt that a CANCELLATION FEE is applicable for reservations canceled after the end of the day on February 11th.