European Commission has sent letters to Belgium, Denmark, Finland, Germany, Hungary, and Sweden that have all restricted intra-Schengen travel, and countries have ten days to reply. 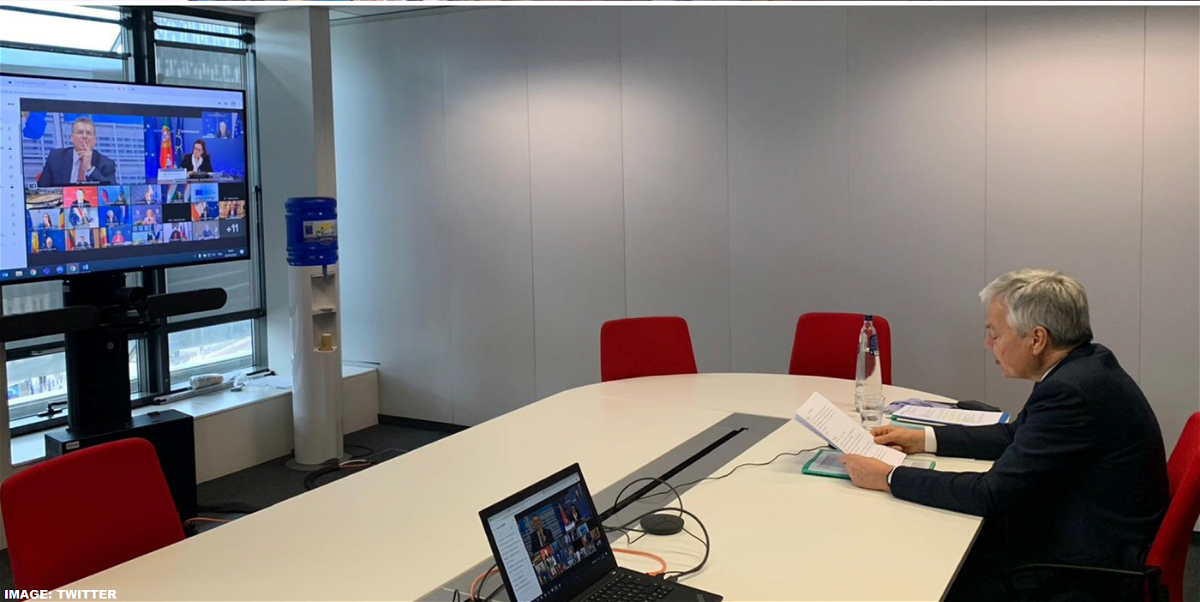 The commission doesn’t like the restriction of EU/EEA citizens’ movement that these countries have instituted violating the Schengen-agreement.

Here’s a video released by Didier Reynders, an EU Commissioner:

Doorstep EN | I am participating in the #GAC this morning to recall the importance of a coordinated approach to restrictions on free movement. 🇪🇺@EU_Commission has also written to 6 MS to obtain more information on the measures taken. #COVID19 @EU_Justice pic.twitter.com/cRDEZ8rc0R

Here’s an excerpt from New Europe:

Ιn a letter sent to Belgium, Denmark, Finland, Germany, Hungary and Sweden, the European Commission has urged the countries to respect the travel restrictions recommendations of the European Council and to align with the Union’s principles in regard to freedom of movement.

“The commission wants to recall to the European member states that it is a necessity to go back to a coordinated approach on all the measures taken in relation to the free movement of people and goods,” the bloc’s justice commissioner Didier Reynders said on Tuesday in a video posted on Twitter.

Despite recommendations by the Commission, the six EU countries have taken unilateral measures to curb the spread of Coronavirus. In January, Belgium imposed a non-essential travel ban that has been extended to April 1, while earlier this month, Germany placed entry restrictions at its borders with the Czech Republic and Austria’s Tyrol. Hungary, for its part, has kept its borders closed to almost all foreigners since summer. Finland has imposed a non-essential travel ban until February 25, while Sweden has blocked entry for those coming from the UK, Denmark and Norway. Denmark has also placed restrictions at its borders since the beginning of the pandemic.

The countries have ten days to provide the EU Executive with explanations about their ban on non-essential travel.

The European Commission’s letters to “naughty” countries usually result in some action, but perhaps not in the time frame that the EU would like to see.

The key benefit of the EU for the EU/EEA nationals is the freedom of movement to live and work in any member country. There should not be any border checks within Schengen countries under normal circumstances. There can, however, be limited ones during stress.