An entrepreneur fell at the BA check-in at London’s Heathrow on his way to Geneva and hurt his head. 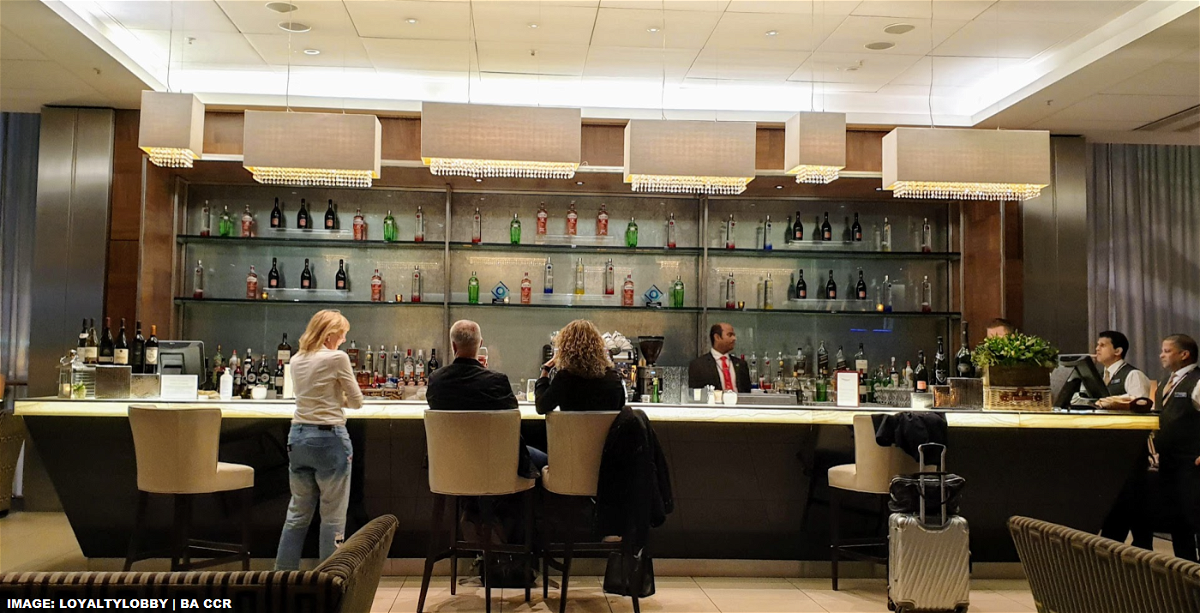 The floor was slippery due to Bailey’s liquor, and the man won a judgment of £130,000 in the British court against BA and may be in for far more if the airline is deemed negligible.

Here’s an excerpt from the Daily Mail:

Central London County Court heard that, at the time of the accident, Mr Wuchner had been at the airport to catch a BA jet to Zurich.

He was checking in for his flight when he went head over heels in a puddle of spilt booze.

It means Mr Wuchner is entitled to £130,000 under a ‘strict liability’ clause of the Montreal Convention – the law which governs payouts for injuries suffered by passengers in the process of embarking on international flights.

That is the normal limit for compensation under the Convention.

However, if negligence on the part of BA staff were to be proved ‘the limit can be exceeded,’ Ms Jackson added.

I wonder if it is the responsibility of British Airways or HAL, the company that owns Heathrow Airport, to ensure that the floor space around the check-in desks is free of liquid?

Usually, the compensation you can get under Montreal or Warsaw Conventions is rather low, especially when it comes to lost luggage (per kilo). I am surprised that Mr. Wuchner was able to win a £130,000 judgment.