A LoyaltyLobby reader sent us a horror story about IHG Rewards deactivating an account with 627,919 points due to an Ambassador status dispute. 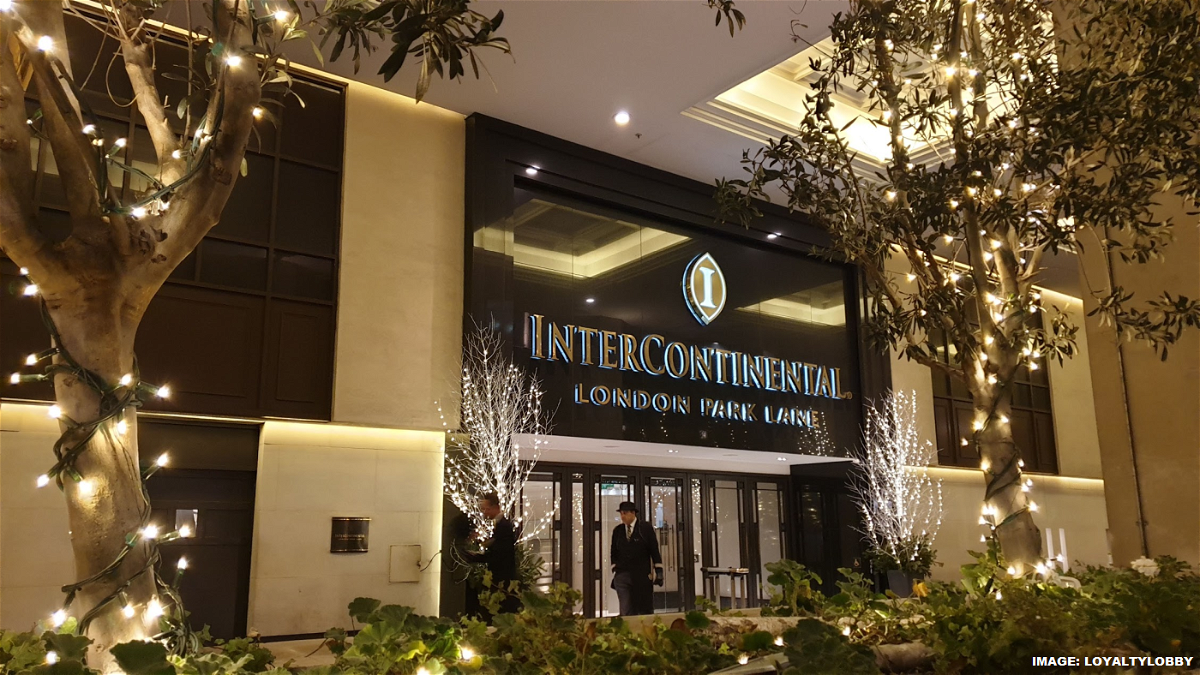 I paid for IHG Ambassador status in November 2019, I was unable to use my ambassador status throughout 2020 due to the pandemic as UK hotels have been shut and UK Law has prohibited non-essenetial travel outside the UK.

I have asked IHG for support with extending my ambassador status after lots of back and forth they gave me 6 months extension.

The UK is still under lockdown, and all UK hotels are still shut and will not be reopened until at least June.

I raised a dispute as IHG would not refund me with my credit company under UK laws where a service is paid for but not given, I asked for a 75% refund as this seems reasonable given the lack of availability of the ambassador programme.

I  have received the response below from IHG and just spoken to them and essentially they have closed my account and will not reopen it until such time as I cancel my dispute. They are effectively holding me to ransom.

Not sure what to do next, any advice or help would be amazing.

Here’s the email that the reader received from IHG:

How are you? My name is Abby from IHG Hotels and Resorts and I will be delighted to assist you.

I have received your inquiry from Merchant Payment System regarding US$200 Renewal transaction fee on your credit card last 30 November 2020. As a standard procedure, I’ve temporarily deactivated your IHG Rewards Club account.

According to your credit card company, your reason for the dispute is that you are requesting for a 75% partial refund for the Ambassador Services that was not received.

I have checked your account, and it was documented that this has been extended until 01 July 2021.

I hope I was able to clear this matter with you, Mr. REMOVED. Kindly contact your issuing bank for the approval of payment.

Thank you for being one of our valued members and I appreciate you enrolling in Intercontinental Ambassador Program.

If you have any other questions, let me know and I will be more than glad to help.

We were in touch with the IHG spokesperson and received the following statement:

We are constantly reviewing the market situation and have already made a number of adjustments to our programs, both extending Elite status through Jan 22, rolling over all qualifying nights from 2020 into 2021 which count towards 2021 status, and both the Ambassador membership period and BOGO (weekend certificates) have been extended by six months. We will continue to monitor the situation further and make adjustments as necessary.

Here are IHG’s policies in regards to Ambassador-extensions:

IHG, in February 2020, first extended the Ambassador-status for members in Greater China.

IHG then in April processed the extension for members worldwide.

I have one certificate that expired (the original one), and the replacement one will turn to dust at the end of March.

The reader has a tricky situation. He has not received what he has paid for and the Ambassador-program, which at least was previously run from the UK (should understand the reader’s situation).

IHG Hotels essentially is holding a reader’s account with 627,919 points hostage over $150.

The reader has two or three options:

1. Suck it up and cancel the dispute with his bank and reactivate the IHG Rewards account.

2. Open a case with Money Claim Online for the worth of 627,919 points that I would value at half of a US cent each (price that IHG sells them during the frequent 100% bonus promotions) that is £2,254.

I would probably choose option 1, use the points, and then reconsider whether to continue patronizing IHG affiliated hotels or not.

Not sure why IHG has not extended the Ambassador-tier for the full 12 months, if not longer, for members outside of Greater China and some other parts of Asia?

A LoyaltyLobby reader and a friend of mine, Neal R, sent us an opinion piece due to a recent interview that the new CEO...

Understanding Number Of ALL Points You Earn At Various Accor Brands

Not sure if enough courage to venture inside? 😂

This was the complete adult beverages offering at

If you have ever wondered, where did the #britisha

Many destinations served out from Athens this Sund