Air Canada has refused to provide refunds for passengers whose domestic flights the airline canceled. Flights to/from/or via the United States are fully refundable in case of irregular operations per the DOT rules, and the same applies to the flights FROM the EU/EEA per EC 261/2004. 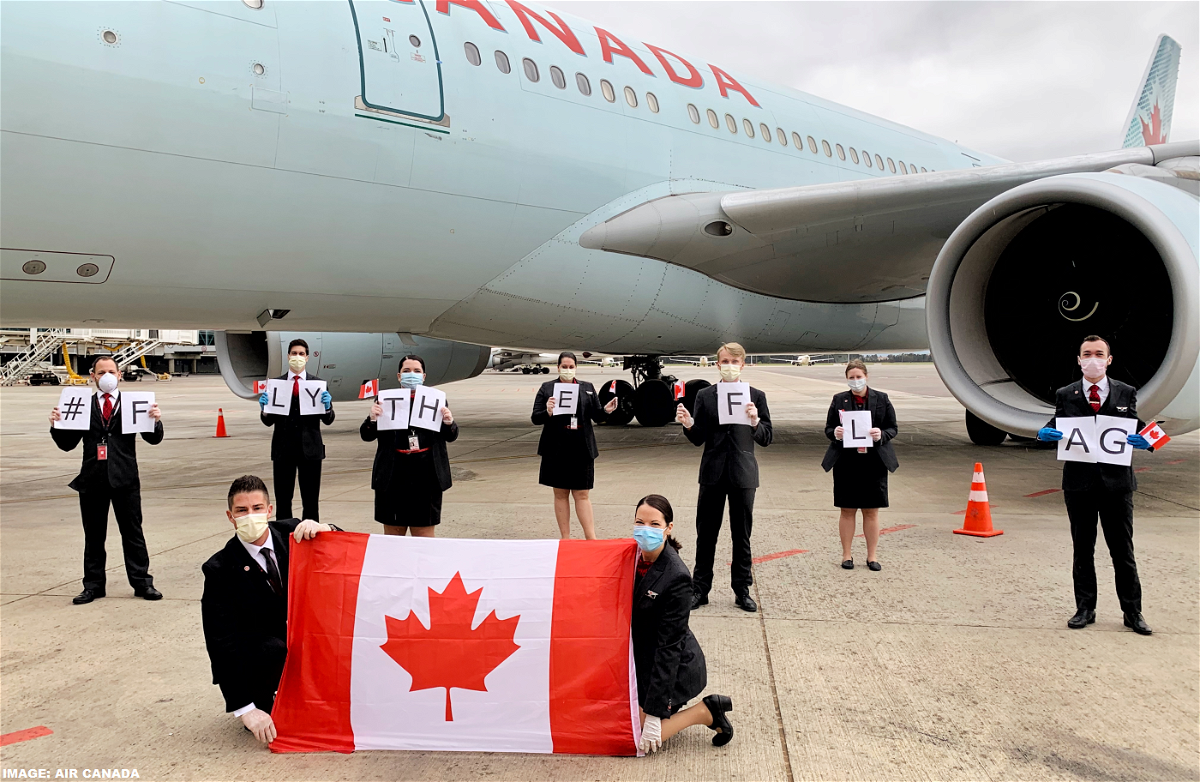 Apparently, the airline has been in negotiation with the country’s government regarding a bailout, without which the refunds won’t be forthcoming.

Here’s an excerpt from the Toronto Star:

Air Canada has agreed to offer refunds to customers for flights postponed or cancelled due to the COVID-19 pandemic, according to Unifor president Jerry Dias.

In an interview with the Star on Wednesday, Dias said he’s spoken with Air Canada and government officials involved in the negotiations, and that the company has agreed to Ottawa’s crucial demand to repay the many customers who weren’t reimbursed for their plane tickets.

“The precondition for receiving a federal aid package is that Air Canada and the other airlines will have to repay customers. I know that Air Canada has absolutely agreed to do that,” Dias told the Star.

And here’s from the CBC:

Air Canada told CBC News that talks with the federal government over a bailout package for the airline are ongoing and it has nothing to add.

The official said any further help will require airlines to offer refunds to passengers for cancelled flights, reinstate regional routes in Canada, and protect jobs across the airline sector.

CTA (Canadian Transportation Authority) has not required airlines to refund passengers. That makes very little sense unless the agency is in bed and staffed with airline employees or those aspiring to be hired by one.

Airlines in the United States and Europe have been required to provide refunds, not credits, for canceled services throughout the pandemic, although getting the refund has not always been an easy task. 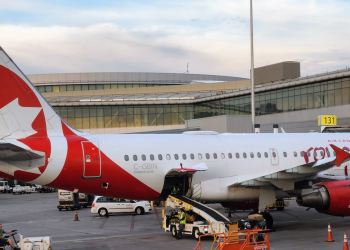 Air Canada has launched a new offer to get Aeroplan members to book travel ex-Canada to all international destinations between... 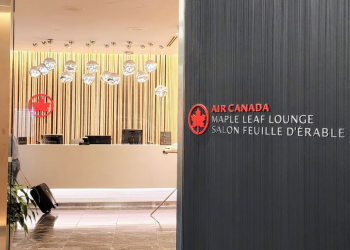 Air Canada and Virgin Australia launched a frequent flier partnership in January 2021 (read more here) that they are now... 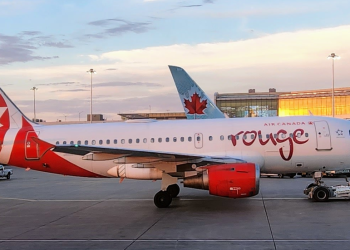