The Japanese government has decided this week that the once delayed 2020 Olympics that are set to start in late July 2021 will be without overseas spectators.

It has been unclear whether the Olympics will go forward due to the Japanese public opinion being negative against holding them at all. 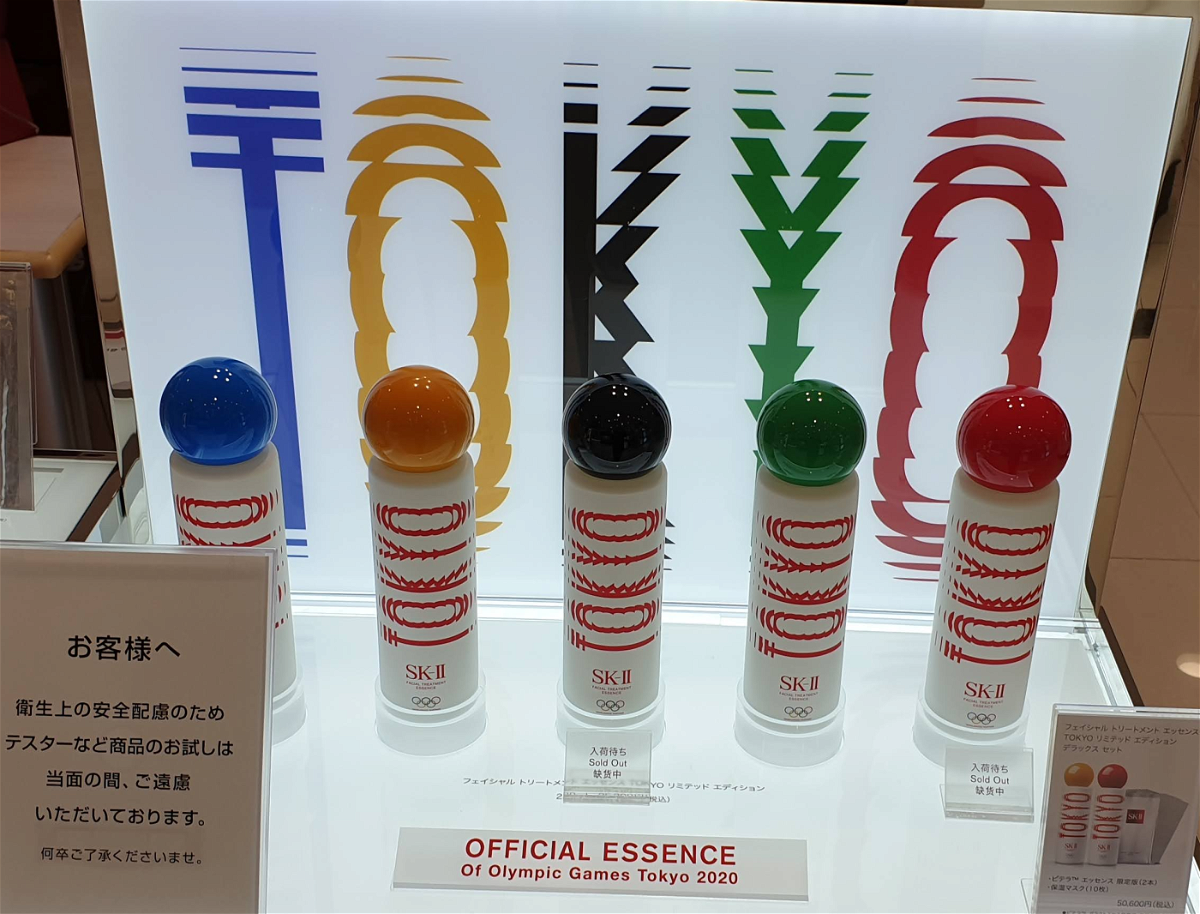 The Japanese government has decided to exclude overseas spectators from attending this summer’s Tokyo Olympics and Paralympics, as part of efforts to prevent the spread of the novel coronavirus, officials with knowledge of the matter said Tuesday.

The government and the Japanese organizing committee of the Summer Games are expected to hold a remote meeting with the International Olympic Committee and two other bodies possibly next week to make a formal decision on the issue of overseas visitors.

The government has concluded that welcoming fans from abroad is not possible given concerns among the Japanese public over the coronavirus and the fact that more contagious variants have been detected in many countries, according to the officials, who spoke on condition of anonymity. 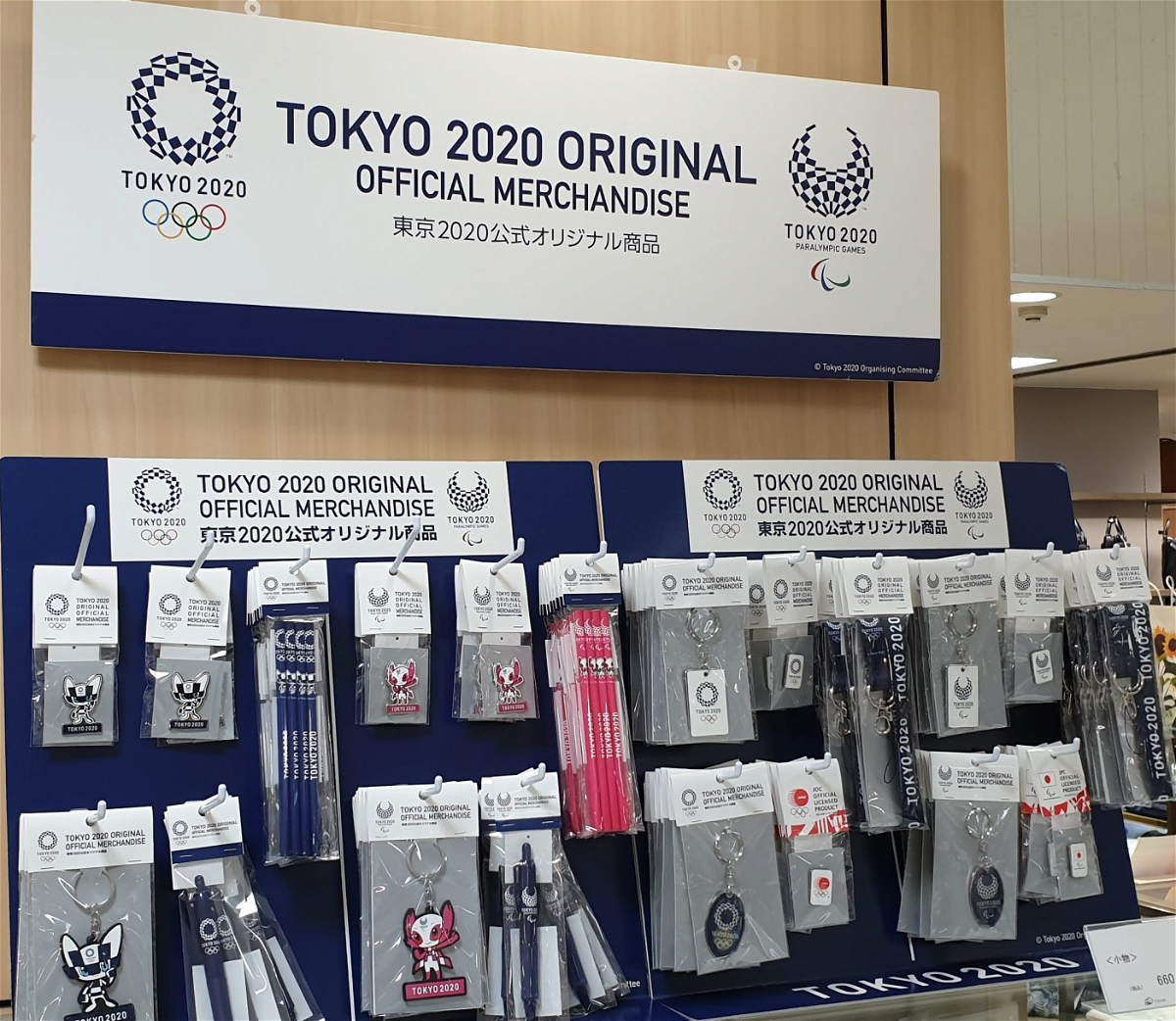 I guess that this means that Japan is closed to foreign visitors until sometime in 2022.

The country has been slow at starting vaccinating its citizens, and there is some general hesitance towards vaccinations in Japan.

We purchased tickets to the Olympics just in case that foreign spectators would be allowed in, but that, unfortunately, won’t be the case.

I guess that there is a chance that the Olympics will be canceled altogether if a very virulent strain of Covid-19 surfaces between now and July.