Australia and New Zealand have hinted about a possible travel bubble pretty much since the Covid-19 pandemic started last year, but nothing has come out of the talks between the governments. 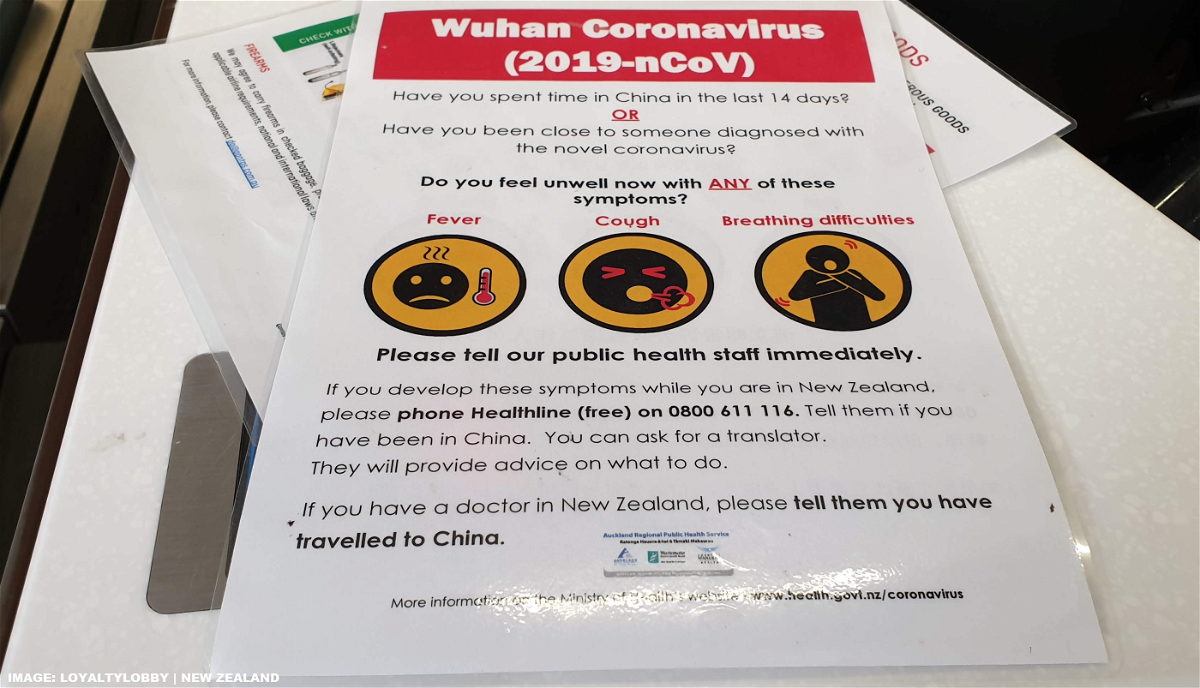 Kiwis have been welcomed to many Australian states, although this was briefly disrupted in January due to a spike in Covid-19 cases in New Zealand. They must have gone through the guarantee when returning home, however.

The governments now wish to finalize an agreement that would allow travel between these two countries without guarantees at either end, and they plan to have an understanding in place in April (this April or April 2022?). 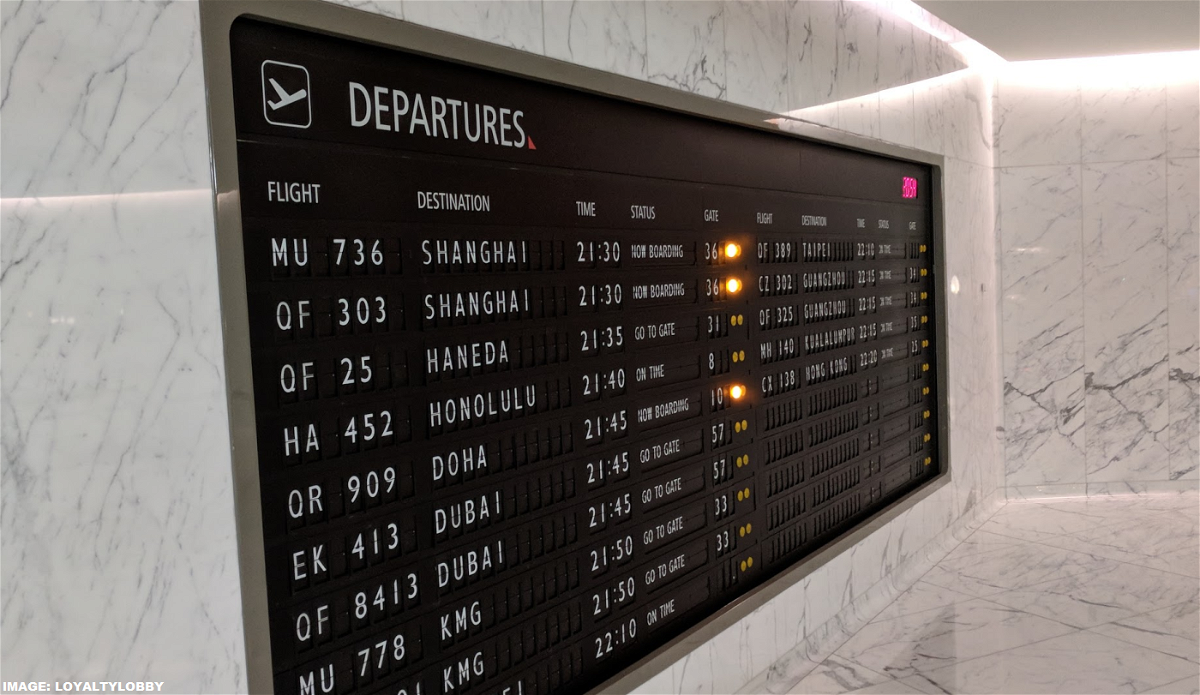 Here’s an excerpt from the Australian:

Australia could soon have a two-way travel bubble with New Zealand after Kiwi authorities hinted an arrangement might be in place by mid-April.

While Australia’s border has remained mostly open to New Zealand since October, with a few short suspensions during COVID-19 outbreaks in Auckland, New Zealand has delayed returning the favour.

“We were working towards a joint framework, a joint set of protocols, but actually I don’t think we’re too far off being able to create the New Zealand version to match up with the Australian version,” he told Radio New Zealand. “There are still a few ­issues to be ironed out, such as how the countries would handle fresh outbreaks.”

Government plans for a travel bubble between New Zealand and Australia are now in full swing – RNZ understands the plan is to have it in place by the end of April.

Ministers are actively working on the proposal and the next step would be for it to go to the full Cabinet, potentially this coming Monday.

That will be on the condition there are no community outbreaks of Covid-19 or lockdowns in the meantime.

There could also be an arrangement for safe travel zones with realm countries, the Cook Islands and Niue, which the government have long said would be a priority.

The door has already been partially opened, with New Zealand allowing passengers from the Cook Islands and more recently Niue to come here quarantine-free.

There have been “travel bubble” talks with several countries, and most of them have burst even before starting (looking at the one between Singapore and Hong Kong) because they have been dependent on a tiny number of Covid-19 cases at either end.

Australia has been mostly open for Kiwis, but they must have quarantined upon returning to their home country that must have been quite a deterrent to taking a flight over the trans-Tasman.

You have to keep in mind that Kiwis have been free to leave their country, unlike Australians that must have applied for permission.