The International Olympic Committee, Tokyo Olympic, and Paralympic games have decided that they would not allow international spectators in the 2020 Tokyo games held in 2021 due to the pandemic delay. 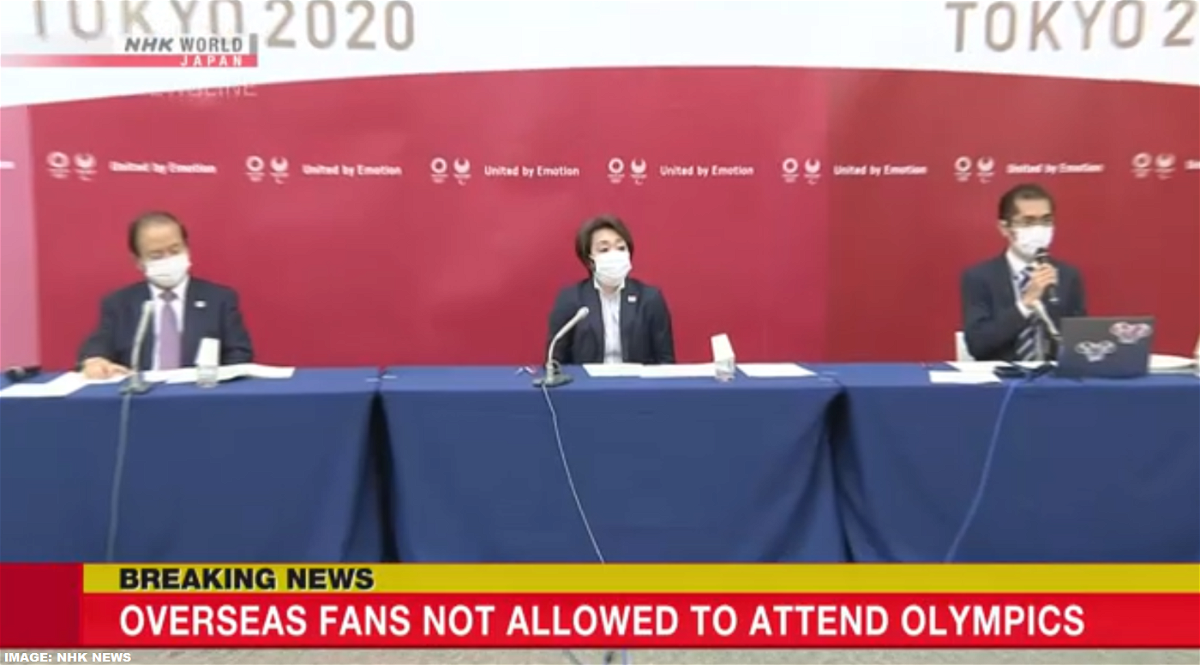 The Japanese government had already signaled earlier that allowing foreign visitors during the Olympics would not be feasible, and the decision by the Olympic Committee just made it now official.

Here’s an excerpt from the NHK:

A decision has been made to bar overseas spectators from the Tokyo Olympic and Paralympic Games this summer due partly to the unpredictability of coronavirus variants.

The Japanese side said it would be difficult to allow overseas spectators into the country under the circumstances.

The IOC and the IPC said they respect and accept Japan’s decision.

The Tokyo Games organizing committeechief,Hashimoto Seiko said, “countries around the world, including Japan, are strictly restricting cross-border travel. The current situation makes it difficult to guarantee free entry into Japan from abroad this summer.” 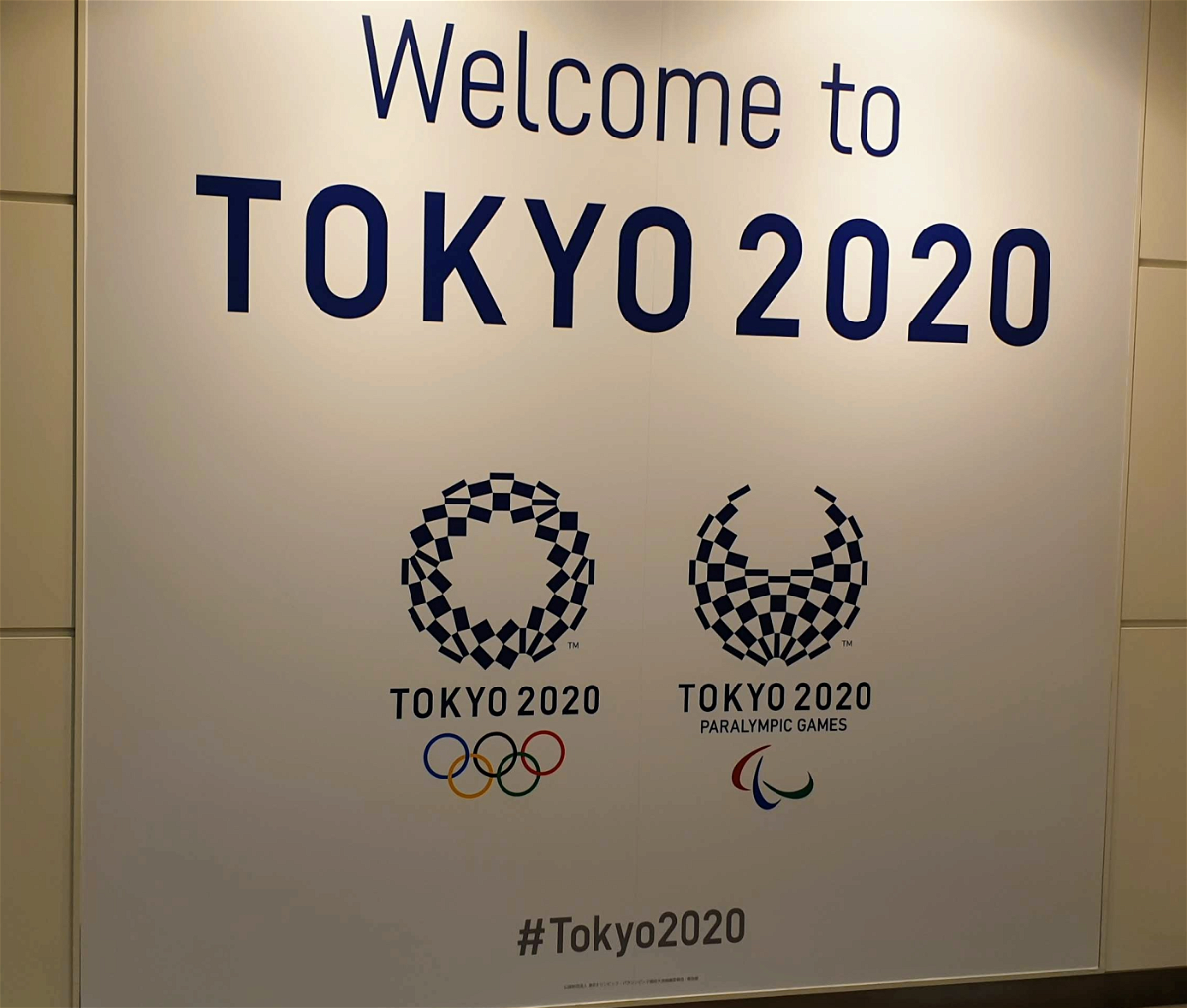 The government had already concluded that welcoming overseas spectators for the global sporting event is not feasible, given that the threat from the virus is far from over and amid fears that foreign travelers could lead to the spread of more contagious variants, officials with knowledge of the planning said earlier.

The organizers of the games have also decided not to accept volunteers from abroad, officials familiar with the matter said Saturday on condition of anonymity.

About 10% of the roughly 80,000 games volunteers were foreign nationals, the organizing committee said before the games were pushed back one year ago. The government will consider ways to permit the entry of volunteers from abroad whose roles are difficult to be replaced by somebody living in Japan, such as those who are capable of speaking less common languages.

It will be paired down Olympics without the spectators and likely without international companies’ “sponsorship” events.

However, it is likely the best decision for Japan that has been slow at starting vaccination against the Covid-19 despite its aging population. The country overall has fared well with very few deaths from coronavirus.

We purchased tickets to the Olympics, hoping that it would allow us to enter Japan late summer, but now we are just waiting for refunds. Let’s hope that the country opens up for foreign visitors sometime later in 2021. but I am afraid that it might be 2022.