On Saturday night, we published a piece about how I had forgotten a wallet inside an in-room safe (read more here) and how I had to fly back to pick it up because couriers in Mexico will not transport this type of item. 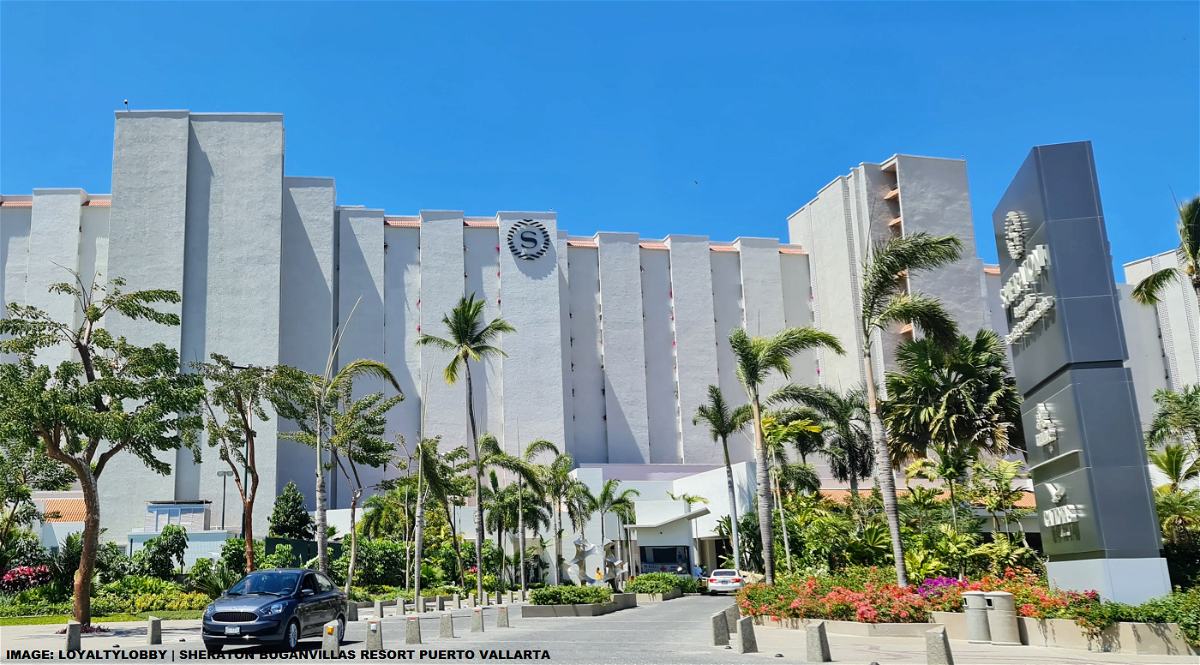 Before I picked up the wallet, I wrote the piece, but it was published only after I picked it up in case any “complications” arose.

I had messaged the concierge at the Sheraton Puerto Vallarta that I would land at 9 PM, check in to another hotel, and pick it up at 10 PM. My arrival was delayed by 15 minutes; we Northern Europeans try to be on time and that sometimes causes issues in Latin America where 9 PM may mean 11 PM. 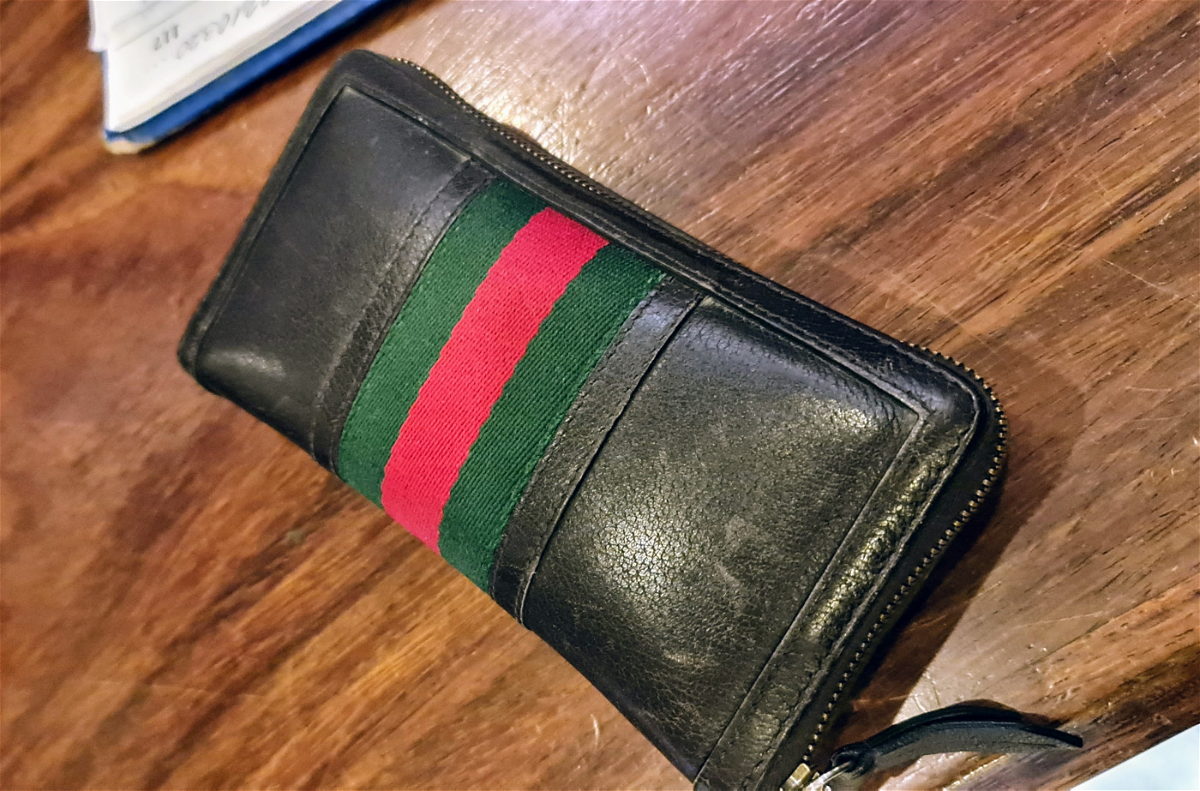 The concierge had the wallet with him and took out a HUGE book used to record all the items of value left behind by the guests. 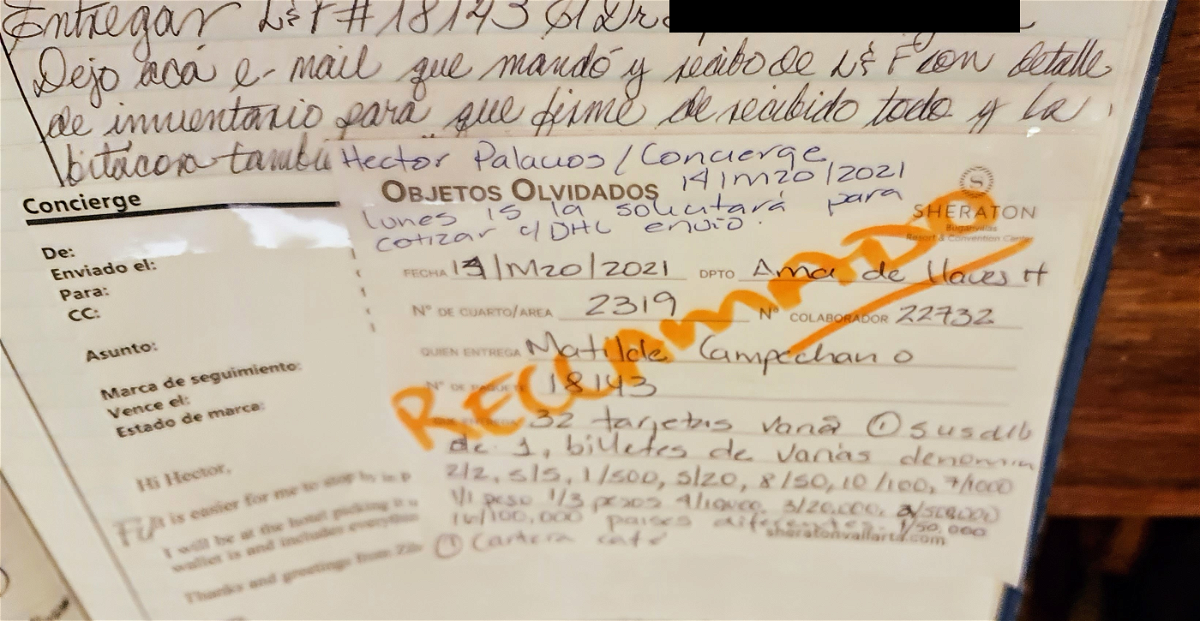 As is usually the case with wallet or bags, they recorded all the notes and cards inside the wallet (many). 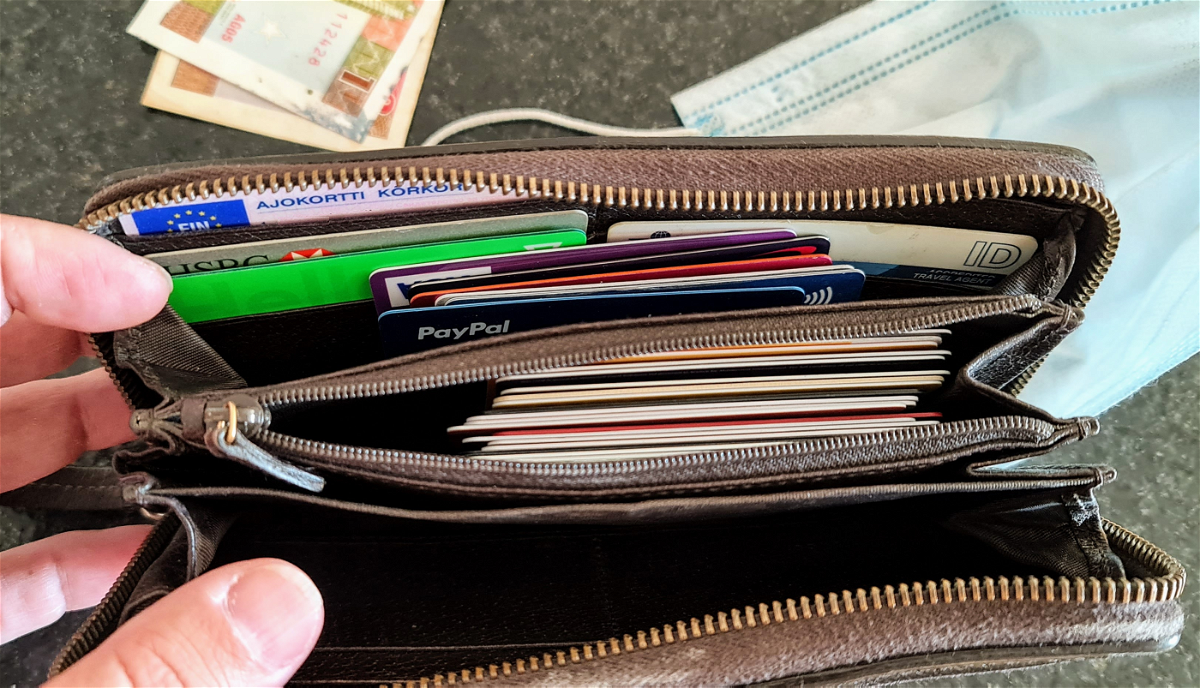 They had taken cards out because they were in the wrong order.

I don’t think that any notes were missing. A housekeeping team member in Bogota stole the most valuable USD ones.

Here’s the piece published on Saturday: 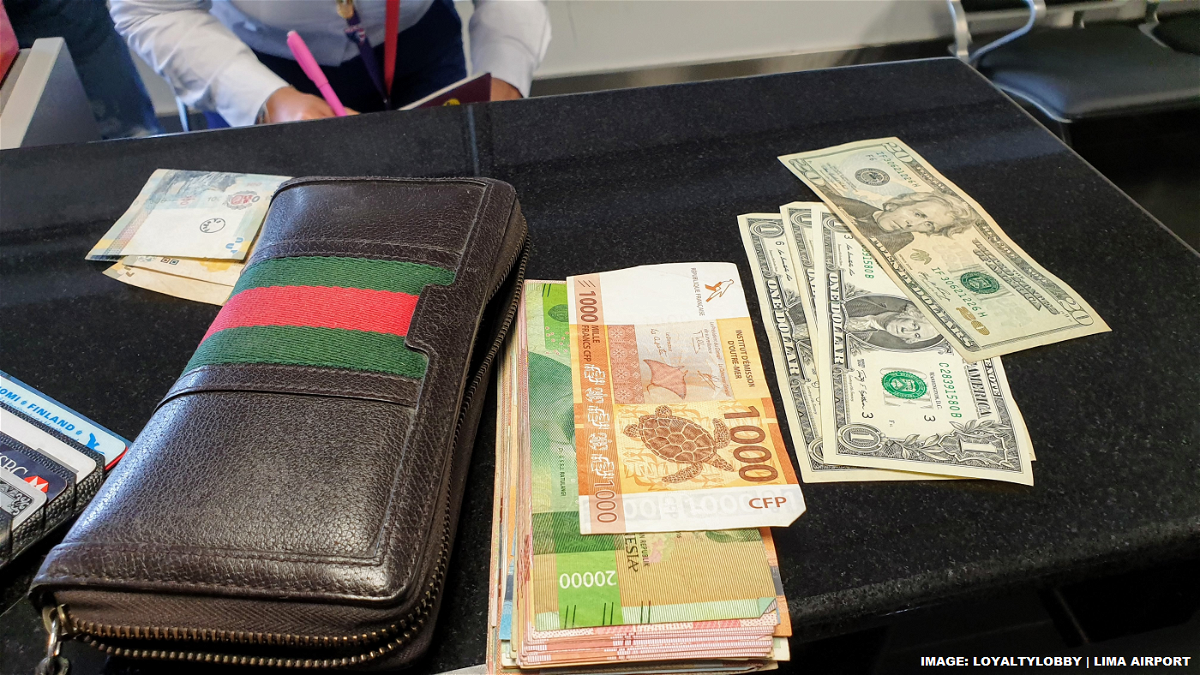 It baffles me that you cannot officially send a wallet through any of the couriers in Mexico, including DHL. I guess they may have had incidents where senders or recipients “falsify” the contents as a basis for a loss claim.

As I was in Mexico, it wasn’t that bad of a hassle to come for two nights and meet a friend in the city who had flown in from the US. A fun night out after picking up my wallet.

I pointed out in the original piece that I rarely use the in-room safes, and readers left comments on how they deal with valuables and how they try to ensure that they empty the safe when leaving.

It came to my mind, after writing the piece, that I have sometimes left laundered clothes behind when the housekeeping has placed them inside a closet, which I never use for my clothes (never spread things around). I have always just collected them on subsequent stays (Renaissance Sao Paulo comes to mind).

I usually try to have some euros and dollars with me (100 to 200) if I need some cash for visas or entry permits only payable in notes. I usually use all the countries’ currencies that I rarely visit by settling the hotel folio using them and rest by a credit card.

Then I tend to keep leftover currencies of the countries that I visit once or more per year for my subsequent visits. I have to say that there are more where you rarely need cash anymore, which is why I am left with some Canadian and Australian dollars. 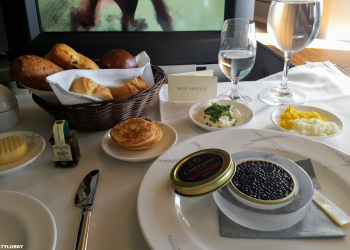 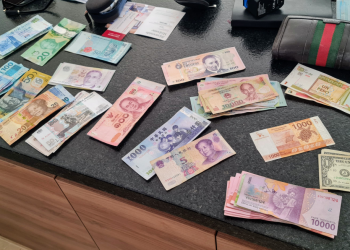