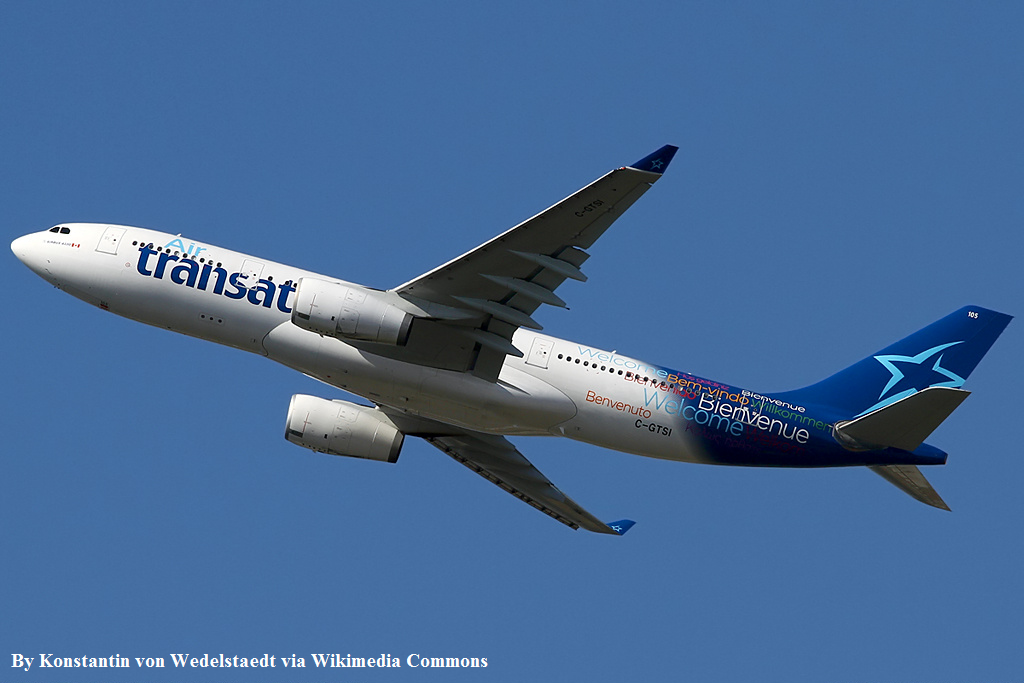 It came to clear to Air Canada and Air Transat that the European Commission would not approve the deal as proposed, and the airlines decided to call it off.

Here’s the release from Air Canada: 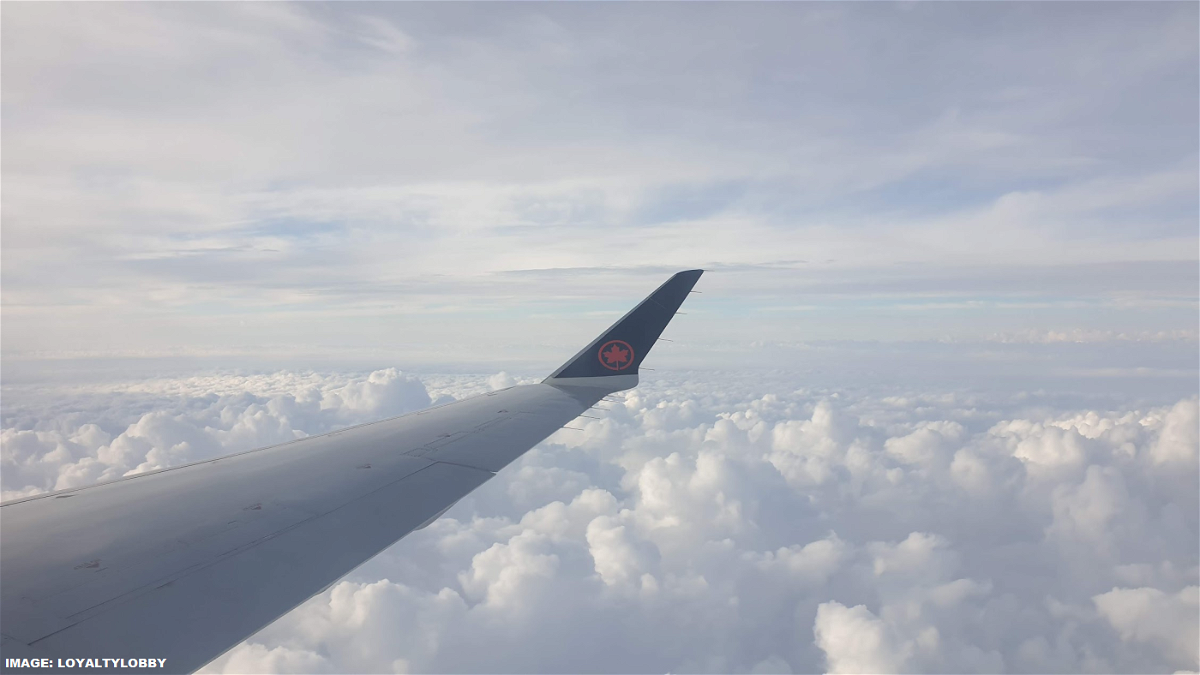 MONTREAL, April 2, 2021 /CNW Telbec/ – Air Canada and Transat A.T. Inc. (“Transat”) announced today that they have mutually agreed to terminate the Arrangement Agreement for the proposed acquisition of Transat by Air Canada.

Air Canada and Transat had originally agreed in June 2019 on the acquisition, the terms of which were subsequently amended in August 2019 and then revised in October 2020 as a result of the severe economic impact of the COVID-19 pandemic.

As previously disclosed, the acquisition was conditional on the approval of various regulatory authorities, including the European Commission (“EC”). In order to meet that key condition, Air Canada offered and enhanced a significant package of remedies, which went beyond the commercially reasonable efforts required of Air Canada under the Arrangement Agreement and what has been traditionally accepted by the EC in previous airline merger cases. Following recent discussions with the EC, it has become evident, however, that the EC will not approve the acquisition based on the currently offered remedy package.

After careful consideration, Air Canada has concluded that providing additional, onerous remedies, which may still not secure an EC approval, would significantly compromise Air Canada’s ability to compete internationally, negatively impacting customers, other stakeholders and future prospects as it recovers and rebuilds from the impact of the COVID-19 pandemic. Especially in this challenging environment, it is essential that Air Canada focus on creating the optimal conditions for its full recovery by preserving and leveraging all of its key strengths and assets including its strong employee culture.

Both Air Canada and Transat have agreed to terminate the Arrangement Agreement with Air Canada paying Transat a termination fee of $12.5 million, and with Transat no longer under any obligation to pay Air Canada any fee should Transat be involved in another acquisition or similar transaction in the future.

Here’s the release from Air Transat: 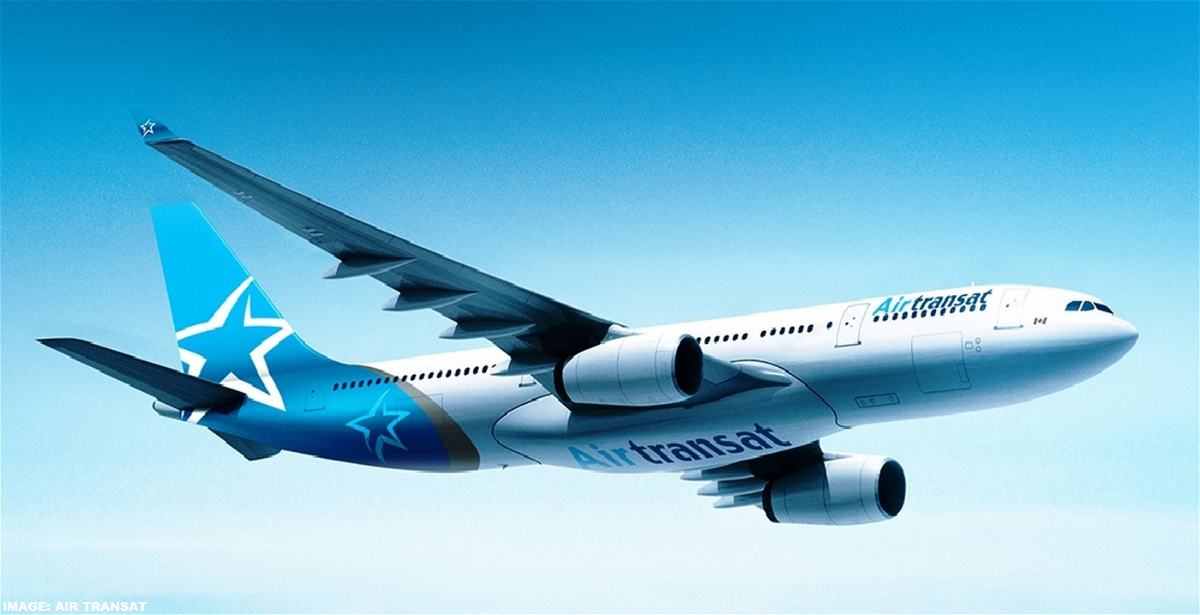 MONTRÉAL, April 2, 2021 /CNW Telbec/ – Transat A.T. Inc. (“Transat” or the “Corporation”) today announced that the contemplated arrangement with Air Canada (the “Arrangement”) under the revised arrangement agreement between Transat and Air Canada dated October 9, 2020 (the “Arrangement Agreement”) has been terminated by mutual agreement of Transat and Air Canada, effective immediately. The parties have reached this agreement after having been advised by the European Commission that it would not approve the transaction.

“This transaction, first contemplated more than two years ago, was complicated by the pandemic, and, ultimately, Air Canada reached its limit in terms of concessions it was willing to provide the European Commission to satisfy their competition law concerns,” said Jean-Marc Eustache, President and Chief Executive Officer of Transat. “While both companies expected the proposed transaction to result in compelling benefits to shareholders, customers and other stakeholders, and even though we had received approval from the Canadian authorities, it has now become evident that we would not obtain the approval of the European Commission. Under these circumstances, Transat and Air Canada therefore mutually agreed that terminating the Arrangement Agreement was in our respective best interests. Now that Transat is no longer constrained by the limitations under the Arrangement Agreement, we are free to take the necessary steps to ensure a successful, long-term future, beginning by securing long-term financing to provide Transat with the flexibility to deliver on its strategic plan.”

“I would like to thank our employees for their unwavering dedication and commitment throughout this process,” added Mr. Eustache. “Although we are disappointed with this outcome, we are confident in the future of Transat and look forward to building back stronger as we exit the throes of the pandemic.”

Details of the Termination Agreement

As previously stated, the Corporation requires new financing totalling at least of $500 million in 2021. The Corporation has been taking and will continue to take all measures available to it to preserve cash and, as previously announced, it has put in place a $250 million short-term subordinated credit facility, which matures on June 30 and will need to be replaced or extended before that date.

The Corporation is actively pursuing negotiations to secure long-term financing, including under the Large Employer Emergency Financing Facility (“LEEFF”) and via prospective support from the Canadian government for businesses in the travel and tourism sector. Discussions on both topics are at an advanced stage and Transat’s management is confident that a satisfactory financing will be secured in the coming weeks.

Now that Transat is no longer constrained by the limitations under the Arrangement Agreement, it is free to focus on relaunching operations under its strategic plan, including by leveraging its many competitive advantages.

As a smaller operator, Transat can be nimble and quickly adapt to ever-shifting market conditions. There is significant pent-up demand among customers in the Corporation’s primary segments of leisure travel and visiting friends and relatives (VFR), which are expected to recover sooner than business travel.

Transat’s smaller aircraft fleet provides greater flexibility and efficiency, and the Corporation benefits from a well-respected brand that customers love, as well as committed staff members and a strong distribution network.

In addition, now that the Arrangement Agreement has been terminated, Transat is free to hold discussions with potential strategic and financial acquirers, including Mr. Pierre Karl Péladeau, whose investment company, Gestion MTRHP Inc., previously made (and since reiterated) a proposal to acquire all of the issued and outstanding shares of Transat for 5$ a share. The Board intends to examine available strategic alternatives, including the pursuit of the Corporation’s stand-alone business plan.

“The global air transportation and tourism industry has been among those most affected by the COVID-19 crisis. However, the arrival of vaccines brings us a light at the end of the tunnel, and Transat is well positioned to bounce back. In close to 40 years of existence, we have traversed numerous crises and each time, we emerged stronger than before, demonstrating our resilience as an organization. We look forward to a safe and healthy future, as we hopefully put this pandemic behind us,” concluded Mr. Eustache.

Air Canada pays Air Transat a C$12.5M termination fee. Still, it is unclear whether the carrier (Air Transat) can survive without a bailout package from Canada’s government or cash from investors.

Had Air Canada been allowed to swallow Air Transat, it would have lead to higher prices for the consumers and fewer options.

I am surprised that Ottawa approved the deal, but it then got killed off by the European Commission that didn’t give it the green light. 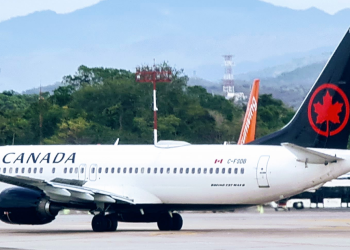 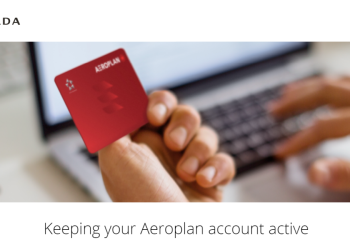