Another reader contacted us regarding a missing lifetime year in 2020 that Marriott Bonvoy claims was added to his account. 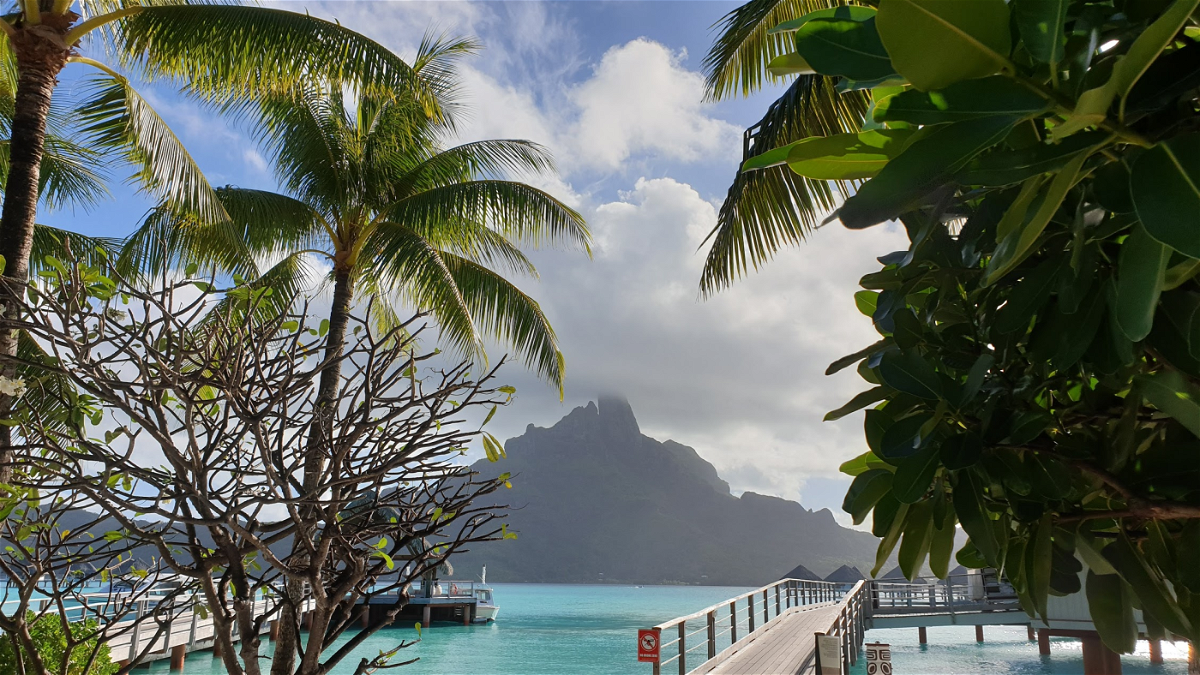 Here’s part of the email that the reader sent us:

I know they have made all that math below, but that to me is irrelevant. I had eight years in 2019 (which they updated on my account in March of 2020) I then, earned over 76 nights in 2020 (76 just from June – October) so in March 2021, they should have updated my status to nine lifetime elite years.

It’s just that simple.  I did not ask for an extension of my status in 2020, they did that on their own.

Here’s the count that Marriott forwarded to the reader:

Here’s what it should be according to the reader:

What happened in reality…

2018 –  I earned seven years of lifetime elite, which showed on my account sometime in March of 2019.

2020— I earned nine years of lifetime elite, it never showed on my account, because they extended the eight years, assuming that I was not going to earn the additional year due to COVID.  So, March 2021 came and went and my account still shows eight lifetime years, when it should show nine.

2021, this year, I will have my 75+ elite nights and should qualify me for lifetime Platinum elite in 2022, but because they extended my years from 2019 on 2020, I will need to go one more year. In other words. The 76+ nights I stayed in 2020 that otherwise would have counted had they not extended me automatically, went to waste.

Note that the reader sent us the entire email thread he had had with Marriott Bonvoy customer service.

There does appear to be a mismatch of what the reader should have credited based on his calculations and what Marriott Bonvoy has credited, and he is not alone.

We have covered this issue few times, and even Marriott Bonvoy customer service has sent out conflicting statements. 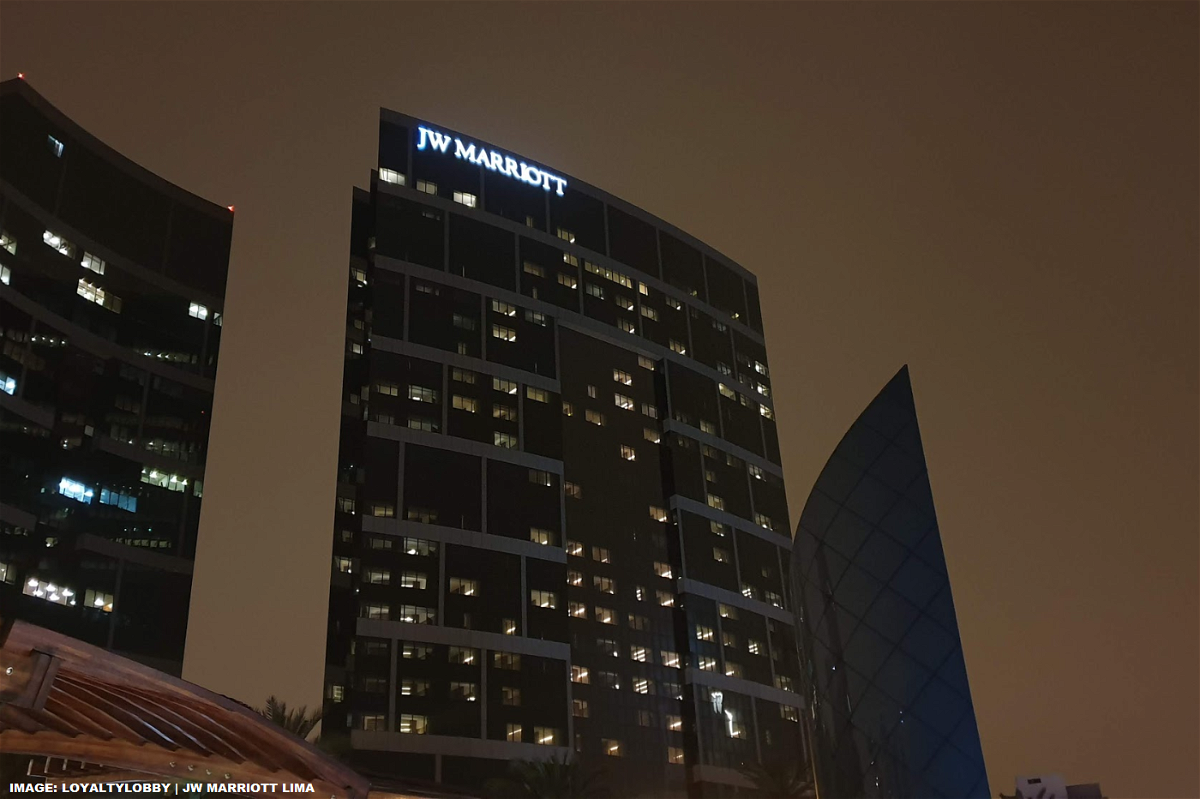 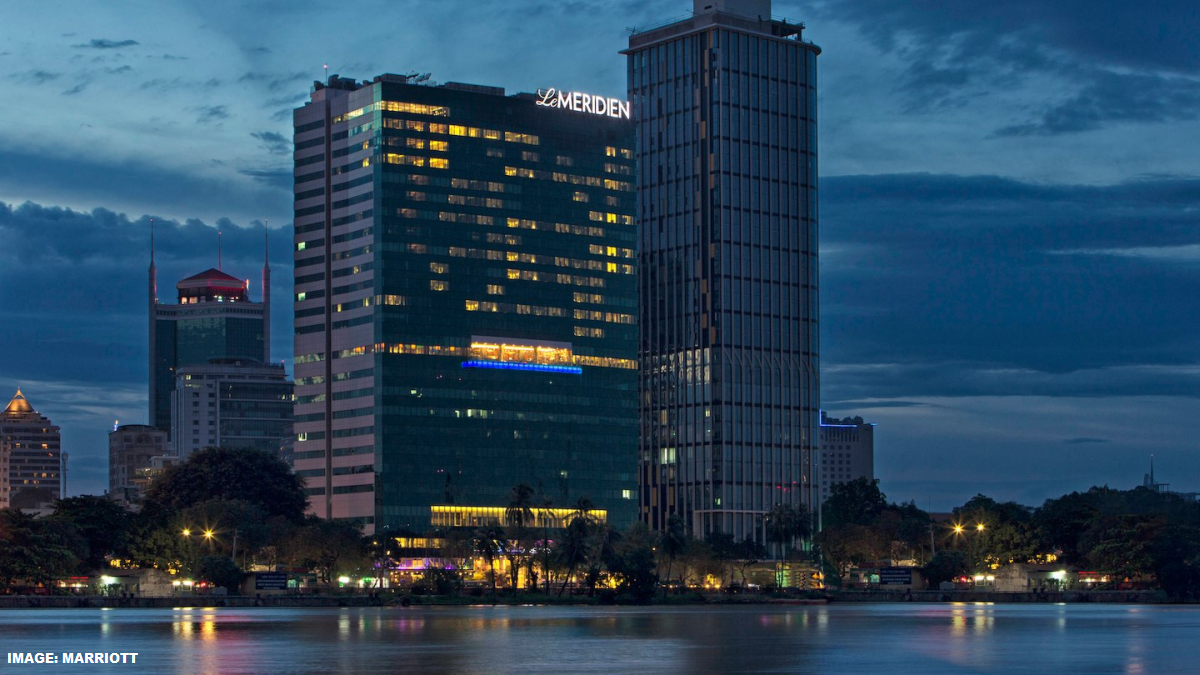 It is challenging for me to believe that all these readers who claim Marriott didn’t add a year to their count in 2020 would be wrong.

We all know the technological challenges Marriott has trying to run its loyalty program and reservations, often ending up with duplicate reservations or not canceling a reservation when a member has.

It wouldn’t surprise me if there is a glitch with some accounts that have lead to an incorrect number of lifetime years. 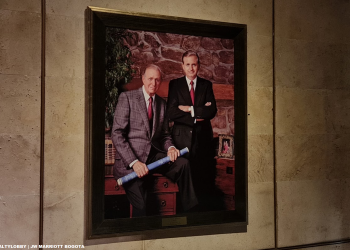