It seems that Uber drivers have found a new way to scam riders and the company by starting a trip when the customer is not present and canceling it immediately, claiming that the passenger was not wearing a face mask. 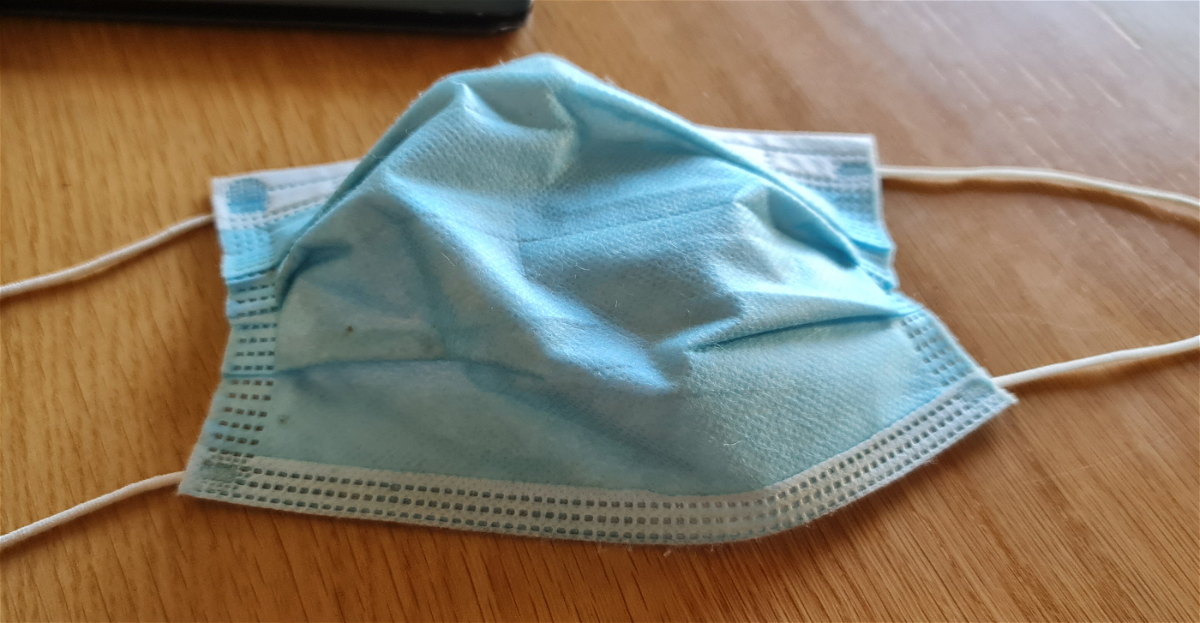 Uber picks ups are not possible from Los Cabos Airport in Mexico, and I chose the closest possible spot for pick-up, as I prefer not having to deal with taxi “mafia” (read taxi company that has made an exclusive deal with the airport).

The assigned driver was circling the airport, and while walking towards the pickup spot, quite a few drivers were trying to pick me up, claiming to be Uber drivers.

I messaged the driver who stopped by a convenience store within the airport grounds. He said that he could not pick me up from that location, doesn’t like the Uber fare, and offered to take me to the hotel for an undisclosed amount of cash.

While I was walking to the spot, the driver started the trip and immediately canceled it. Uber assigned another driver, and then the journey to the hotel went fine.

I was surprised to receive the following email from Uber:

As a reason for the cancellation, the drive had claimed that I was not wearing a face mask that was a lie. Uber did not charge a cancellation fee, however. 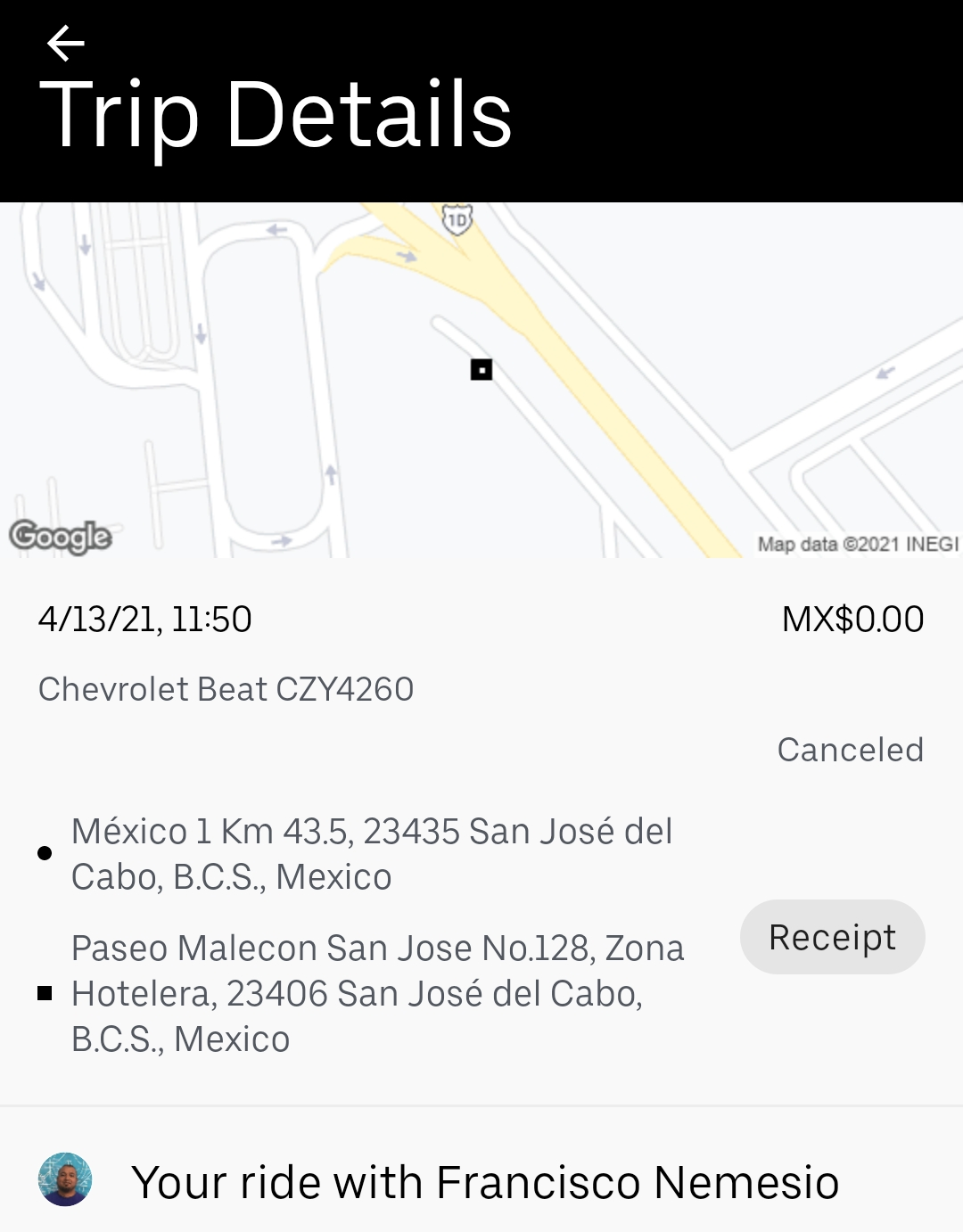 The driver had a surprisingly high rating, although the airport scam he is attempting. 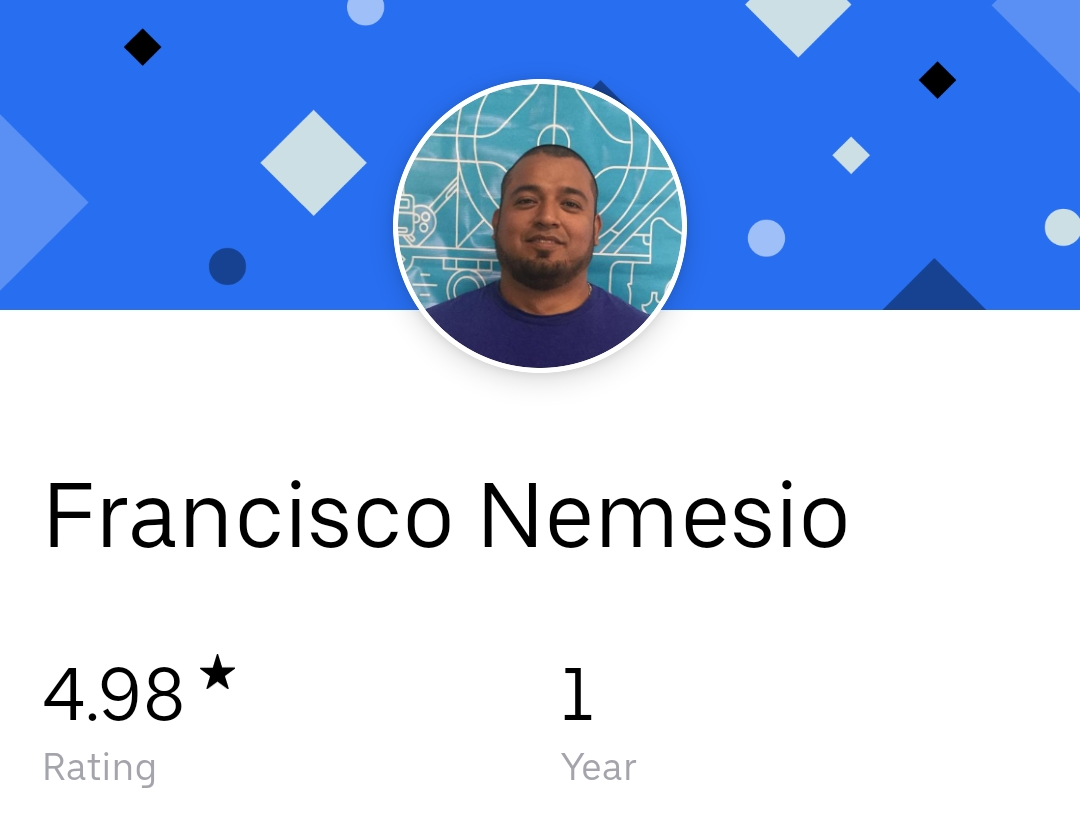 Here are some of my previous Uber challenges!

I have taken thousands of trips using Uber, and most are non-events, although I still believe that their pick-up estimate times are way too optimistic in most cases.

Let’s hope that Uber does something with this driver. I reported him back for requesting a cash fare instead of one through the app. You need to get these scammers off the platform. 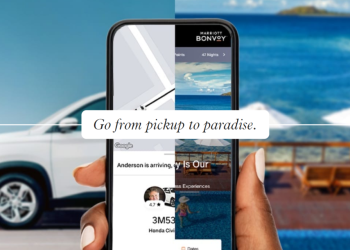 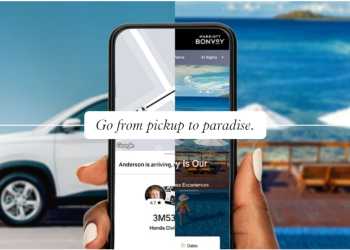 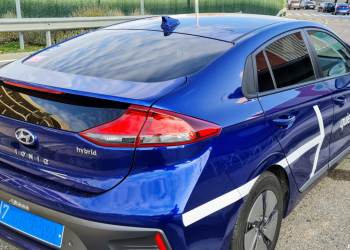