Spain is trying to save the 2021 Summer Season after disastrous 2020 that saw the lowest number of incoming tourists in 50 years. 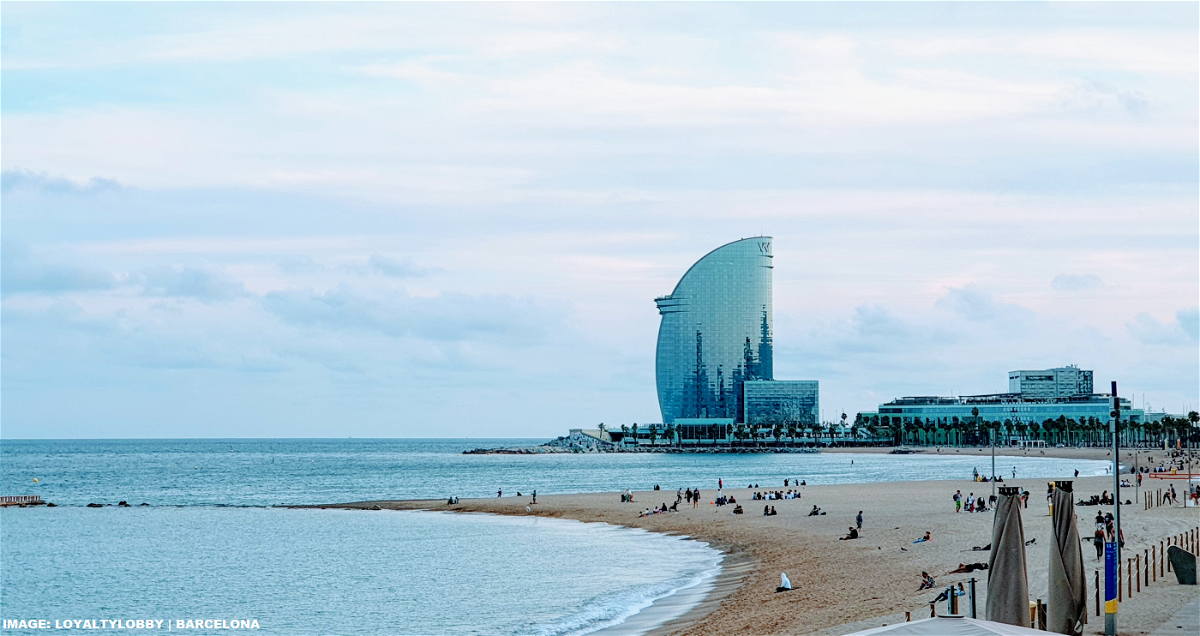 Citizens and residents of the EU can arrive without quarantine or Covid-19 tests if they have a “digital green certificate” or vaccine passport. Spain also plans to allow certain third-country nationals in, who are on the EU’s not welcomed list if EU/Schengen cannot come up with a solution to open the outer border.

Here’s an excerpt from the Local.es:

Spain will allow EU citizens and residents to enter Spain without having to quarantine or present a negative Covid test if they instead show a “digital green certificate” or vaccine passport, ministry sources have confirmed.

The EU has announced that its ‘Digital Green Certificates’ – also referred to as vaccine passports – will be ready by June, allowing tourists to travel more easily throughout the bloc, including to Spain.

This would mean that travellers with the certificates would be able to enter Spain without having to produce a negative PCR test or quarantine, General secretary of Digital Health Alfredo González said on Thursday.

Here’s another quote from the Local.es:

Spain has also said it would set up bilateral travel agreements with third countries if the EU does not reach a consensus on travel rules to the bloc by the summer.

It may be that Spain chooses to overhaul its tourism industry in the coming years, much to the delight of residents who have grown tired of the boozy all-inclusive model.

In practice, these changes will likely have to be long-term if Spain wants to make up for the 83.7 million tourists that visited the country in 2019. The alternative would be a higher-end end model which isn’t based on mass tourism and generates higher spending per tourist.

In the short-term however, the country’s tourism authorities seem set to want tourists as soon as possible. Whether the tourism model is sustainable will not be as big a priority as ensuring travel to Spain is Covid-safe this summer. 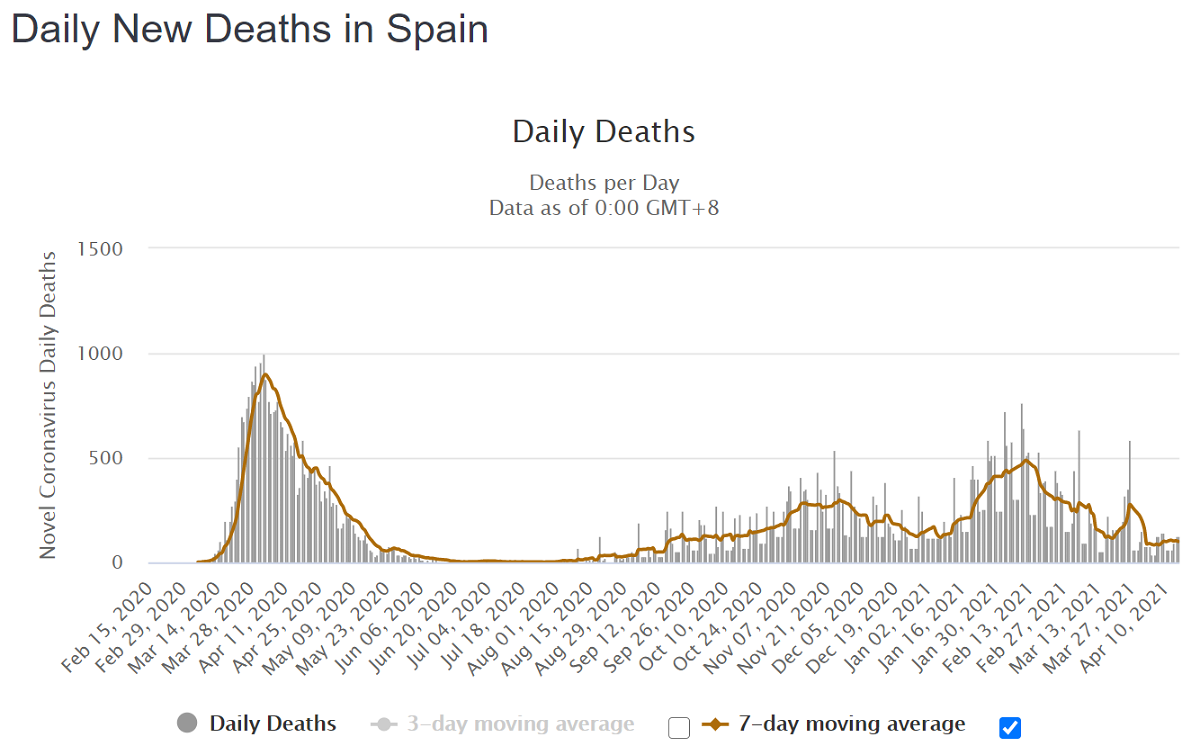 Spain is experiencing the fourth wave of Covid-19 infections. If you look at the infection numbers and associated deaths, the number of cases during the first wave was massively undercounted (not enough testing capacity).

It is unclear how Spain will open up for the Summer Season that should start in less than two months when there are still curfews in place and in-restaurant dining banned in some areas?

Are tourists willing to come when curfews are in place and restaurants closed? What about those racy summer clubs and parties in Ibiza?

It is also unclear to me who will issue these “vaccination” passports, and most of the EU citizens and residents haven’t had both shots by the summer (first one likely) anyway. Many European countries have decided to have 12 weeks between the first and the second jabs to vaccinate as many as possible partially.

Everything that European Union does takes time due to the nature of how the EU is governed. I genuinely doubt that something is ready at the bloc level by mid-June.

You also have to keep in mind that while Spain may welcome visitors from select EU and outside countries without Covid-19 test or quarantine, you may need to have one or more when returning home or depending on your transit point(s) to/from Spain.

It is an utter mess.