My United MileagePlus membership must be close to 20+ years old, and I reached a million miler status while living in the United States.

United stopped publishing award charts last year, and the number of miles required for awards is getting out of touch. I would encourage everyone to cut their United credit cards in half and use other airlines to credit their Star Alliance flights to like I have done already for years. 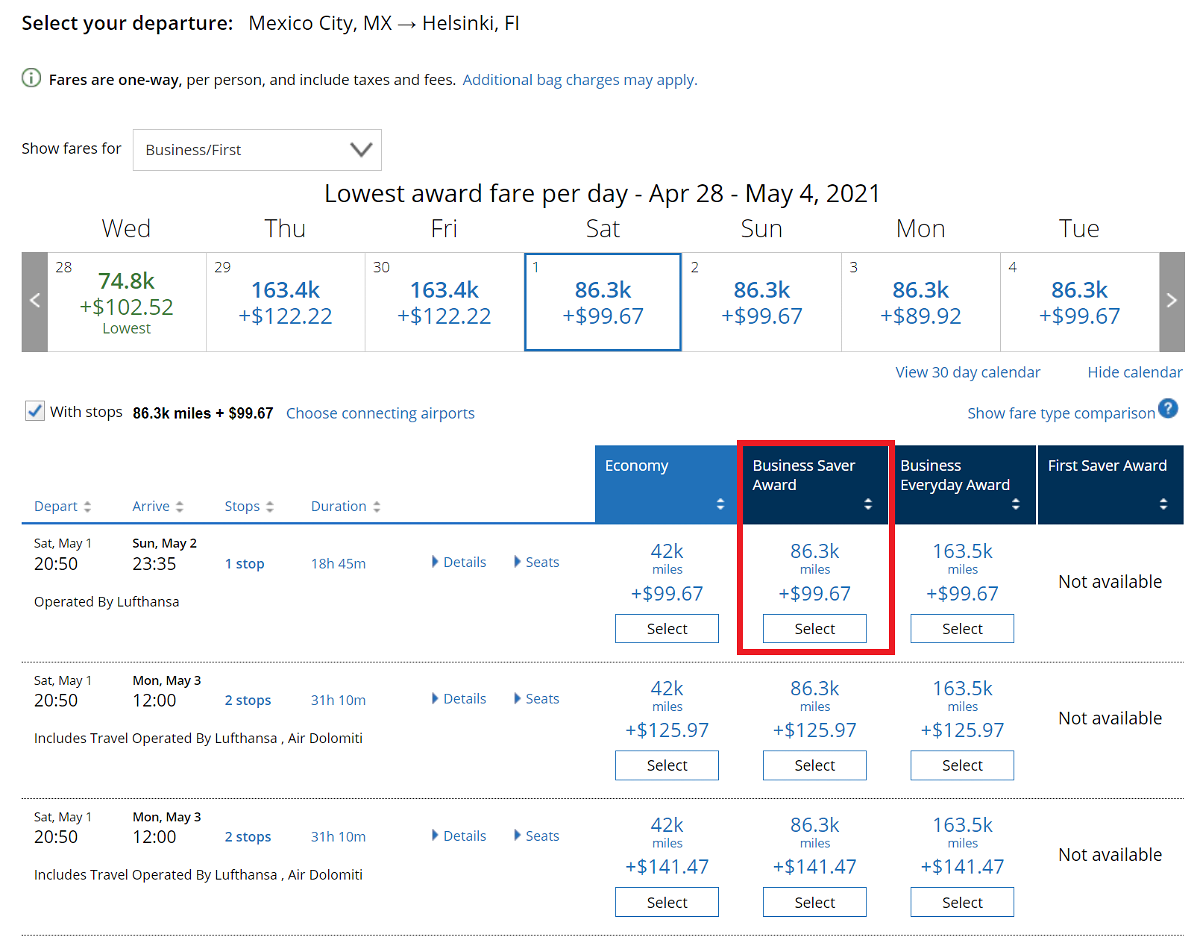 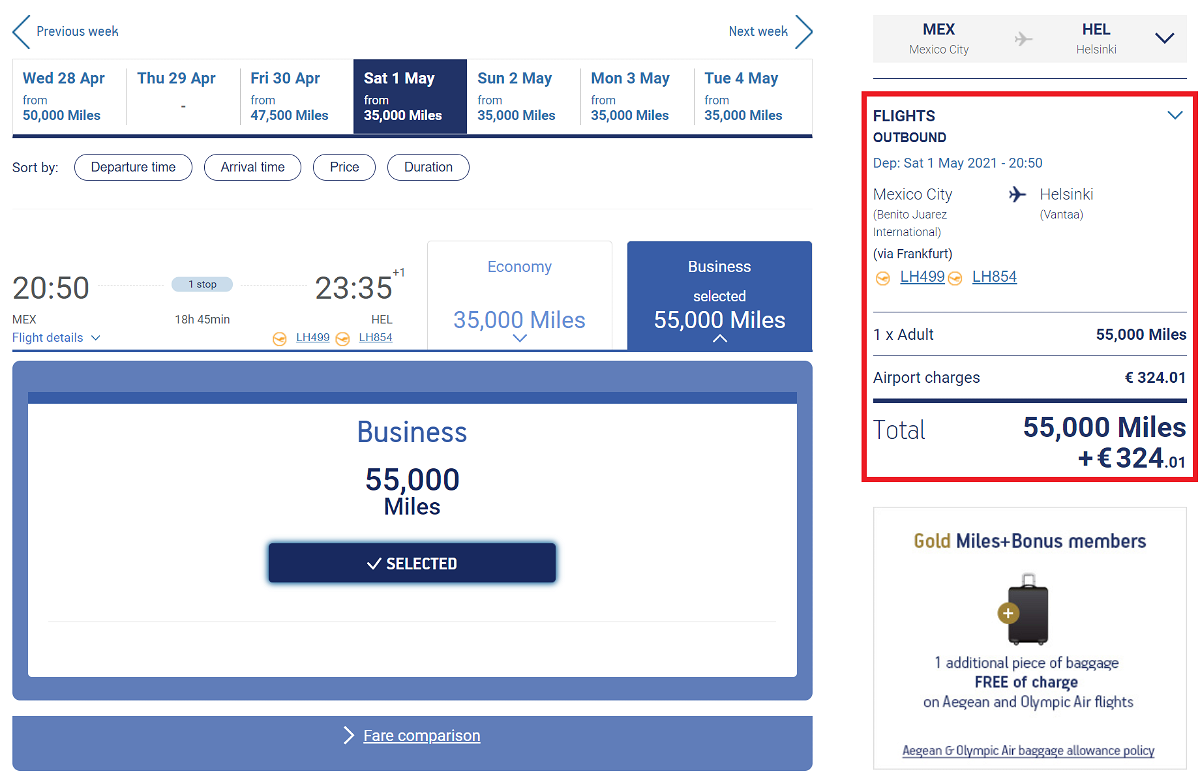 The only drawback with Aegean is that you end up paying the fuel surcharge that can be high with some carriers.

I did redeem using my United Airlines MileagePlus because I need to get my balance down from 800K before they are worth absolutely nothing – we are getting there.

These miles are years from United flying that took place in the 2000s and Marriott Travel Packages before they were devalued,

I still find American Airlines AAdvantage miles valuable, like the United ones used to be. United nowadays is there with Delta in the peso miles department.

The only good thing with United is that there are no fuel surcharges and that the booking interface usually works well.

The problem with US-based airline, and soon hotel programs, is that they have basically become nothing to do with flying or staying at hotels but mainly for people churning credit cards, and nothing else.

Reader Question: Why Is Marriott Not Publishing My “Verified Guest Review” After Submitting It? 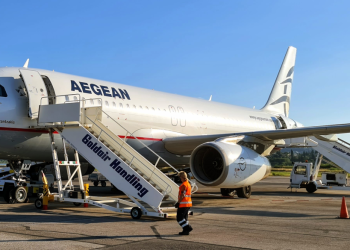 Aegean Miles+Bonus has turned 20, and the airline gave hundreds of millions of free miles to members in December (read...