American citizens who have been fully vaccinated against the Coronavirus will be able to visit the European Union this summer, president of the European Commission, Ursula von der Leyen revealed in a NYT Interview on Sunday. 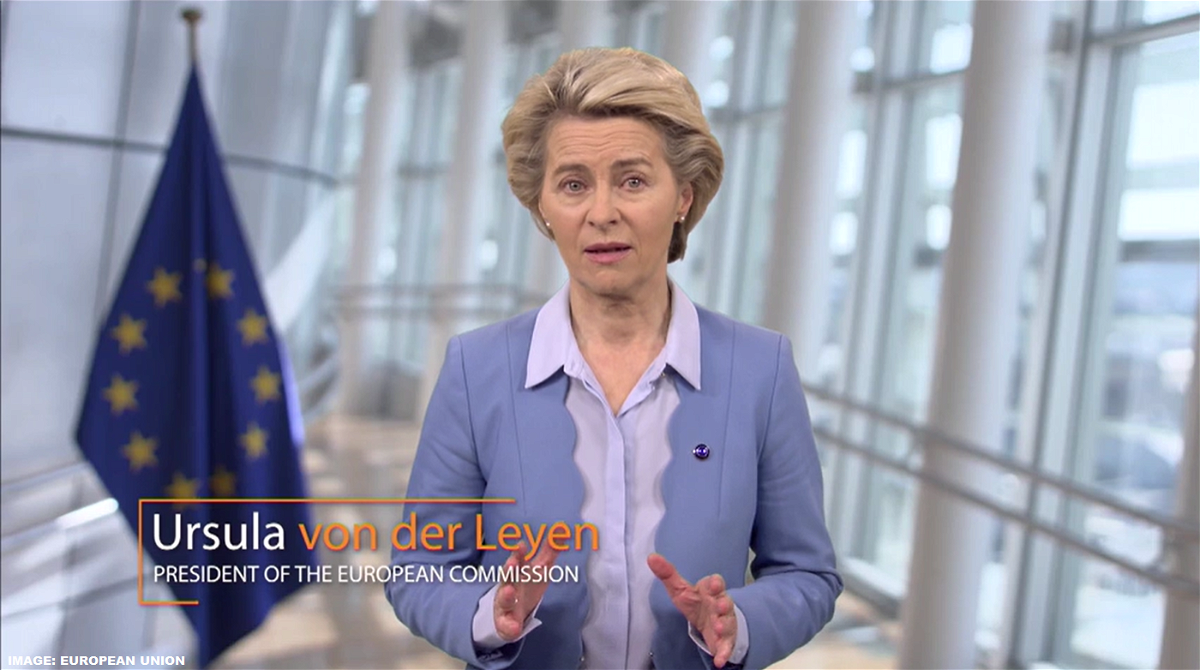 This is a departure from the current policy that curbed non-essential travel to the EU bloc by U.S. citizens for the better part of a year now.

In the meanwhile several countries are still in a state of lockdown with the vaccination program only going forward in slow motion depending on where you look.

You can access the NY Times interview here for more details.

American tourists who have been fully vaccinated against Covid-19 will be able to visit the European Union over the summer, the head of the bloc’s executive body said in an interview with The New York Times on Sunday, more than a year after shutting down nonessential travel from most countries to limit the spread of the coronavirus.

The fast pace of vaccination in the United States, and advanced talks between authorities there and the European Union over how to make vaccine certificates acceptable as proof of immunity for visitors, will enable the European Commission, the executive branch of the European Union, to recommend a switch in policy that could see trans-Atlantic leisure travel restored.

“The Americans, as far as I can see, use European Medicines Agency-approved vaccines,” Ursula von der Leyen, president of the European Commission, said Sunday in an interview with The Times in Brussels. “This will enable free movement and the travel to the European Union.

“Because one thing is clear: All 27 member states will accept, unconditionally, all those who are vaccinated with vaccines that are approved by E.M.A.,” she added. The agency, the bloc’s drugs regulator, has approved all three vaccines being used in the United States, namely the Moderna, Pfizer/BioNTech and Johnson & Johnson shots.

Ms. von der Leyen did not offer a timeline on when exactly tourist travel might open up or details on how it would occur. …

Further details are not available at the moment. This is at least a start to get transatlantic travel going again that has been essentially halted for common travelers over a year now.

On the basis of reciprocity it’s expected that the EU/Schengen travel ban to the U.S. would also be lifted under the same conditions. Currently a presidential proclamation (Executive Order) bans those foreign nationals who have been in the EU bloc the previous 14 days. Such travelers require a National Interest Exception by their local Embassy in order to be able to fly to the U.S. for now.

As things are looking now the European Commission will set aside their travel ban for the U.S. sometime this summer provided that travellers have received the full dose of the respective vaccine. A timeline isn’t known yet.

Some countries such as Greece have already announced they’d be open for the summer holiday season and that would include travelers from the U.S. which would make flights complicated as long as the majority of EU countries still upholds the travel ban. Flight would have to be operated as non-Schengen and include a passport control point. 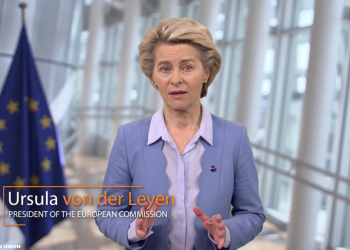