Hilton on Friday announced four new luxury hotels that will open in Mainland China in the coming years with cooperation with Shimao Group. 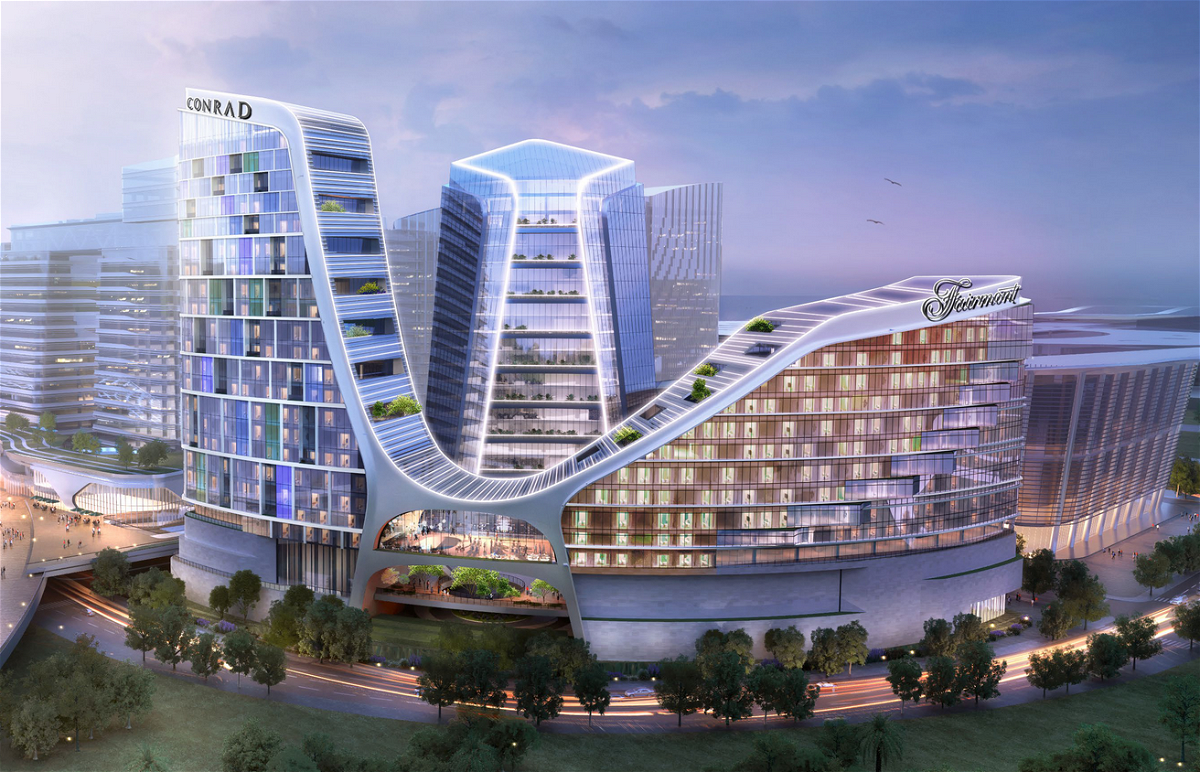 The biggest hotel, Conrad Shanghai that opens in 2022, is a reflag from Marriott’s Le Royal Meridien (read more here) hotel that Shimao owns.

Here’s the announcement from Hilton: 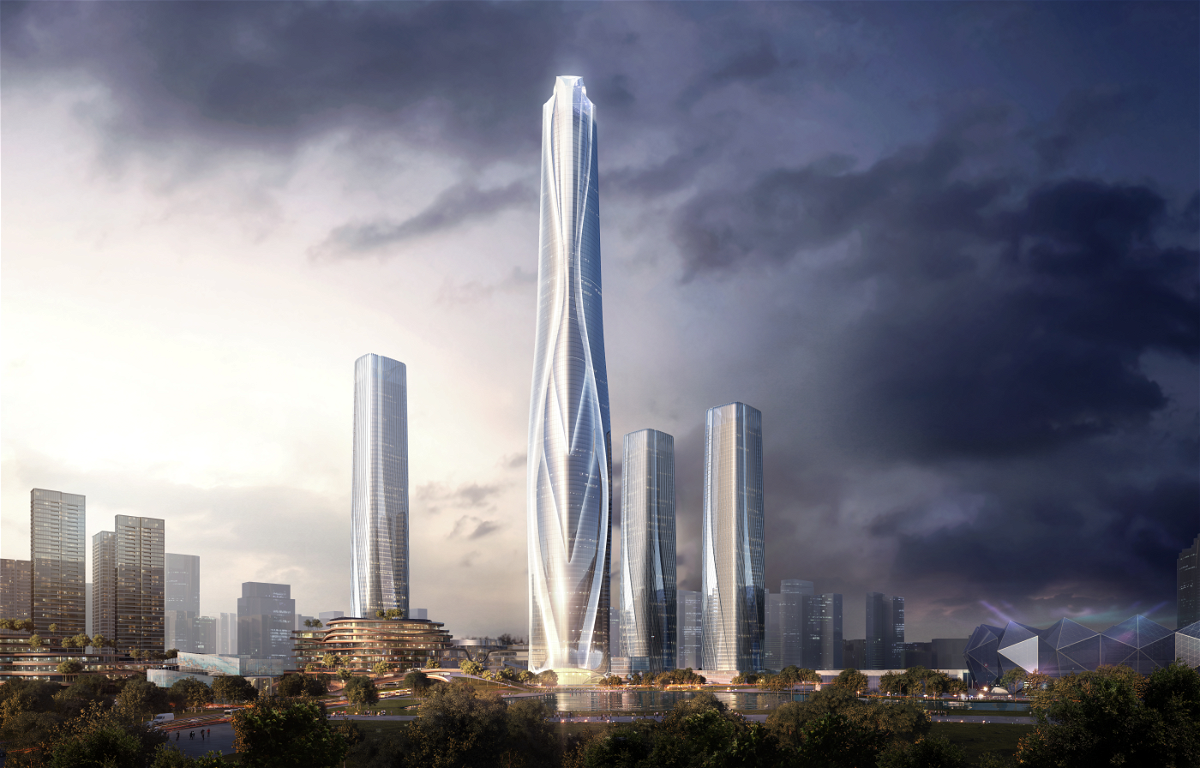 The multi-deal signing signals optimism from both companies on the luxury tourism outlook in China and a commitment to extending their partnership which celebrates its 10th anniversary this year. Since the signing of their first hotel in 2011, the partnership has seen Hilton and Shimao Group work together to launch nine commercially successful hotels, including Hilton Wuhan Riverside and Hilton Yantai, with another Hilton hotel due to open later this year.

“As an organization that has been at the forefront of guest innovation in the travel industry for over a century, Hilton has a wealth of experience in anticipating future trends that will impact travel. Today’s signing with our partners at Shimao Group is a big leap forward for Hilton’s luxury portfolio, reflecting the optimism that we collectively have in China’s growing luxury travel segment. We are delighted to also be celebrating our 10th anniversary with Shimao Group this year. Together we are confident this partnership is positioned to set the standard for long-term strategic relationships between hospitality companies and critical ownership groups in China.”

“The signing of these four luxury hotels with Hilton is testament to our mutual optimism of the luxury travel market in China, especially in this current era where we are experiencing a rise in interest in cultural tourism. We hope to continue working hand in hand with Hilton to jointly build an enabling ecosystem for the hospitality industry and further enhance Chinese consumers’ luxury experiences at the hotels we will launch together.”

According to a recent survey1 by Horwath HTL, hotels spanning the upper-midscale and luxury segments bucked the development trend in 2020, with deals involving luxury hotels reporting a year-on-year increase of 167%. With market uncertainties amidst the COVID-19 pandemic resulting in investors and owners being more risk-adverse, there is an inclination for them to seek partnerships with renowned hotel management companies. With its proven track record in luxury hotel management and a strong commercial engine driving the performance of its award-winning brands, Hilton is well positioned to meet the expectations from a growing population of luxury hotel owners.

“The extension of Hilton’s partnership with Shimao signals a complementary meeting of two powerhouses and is testament to the success of our development strategy in China to work with the right partners to grow our brands in the right locations. Hilton’s rich experience in delivering luxury hospitality, supported by our strong commercial engine, will be the driving force of the performance of the hotels when they open. We are delighted to once again be working closely with Shimao Group and look forward to setting the benchmark for luxury hospitality together with them in each of the key cities the hotels will launch in the coming years.”

As Hilton’s first Waldorf Astoria hotel in Shenzhen, the hotel will be located in the newly developed CBD and in close proximity to Shenzhen Hong Kong International Centre. Easily accessed through one of the city’s three international airports, guests can arrive at the hotel within an hour by car. In the near future, the approved masterplan of the Shenzhen railway network will increase the accessibility from the hotel to downtown Shenzhen, Huizhou, Dongguan and Hong Kong. A prime example of a true luxury conversion, Conrad Shanghai will be the first hotel under the luxury brand in Shanghai and Hilton’s largest Conrad hotel in Asia with more than 700 rooms, expanding Hilton’s luxury footprint in one of the major gateway cities of China. Targeted to open in early 2022, the hotel is located at People Square, the most renowned tourism and business district of Shanghai which is also in close proximity to various tourist destinations and commercial centers, as well as office buildings. 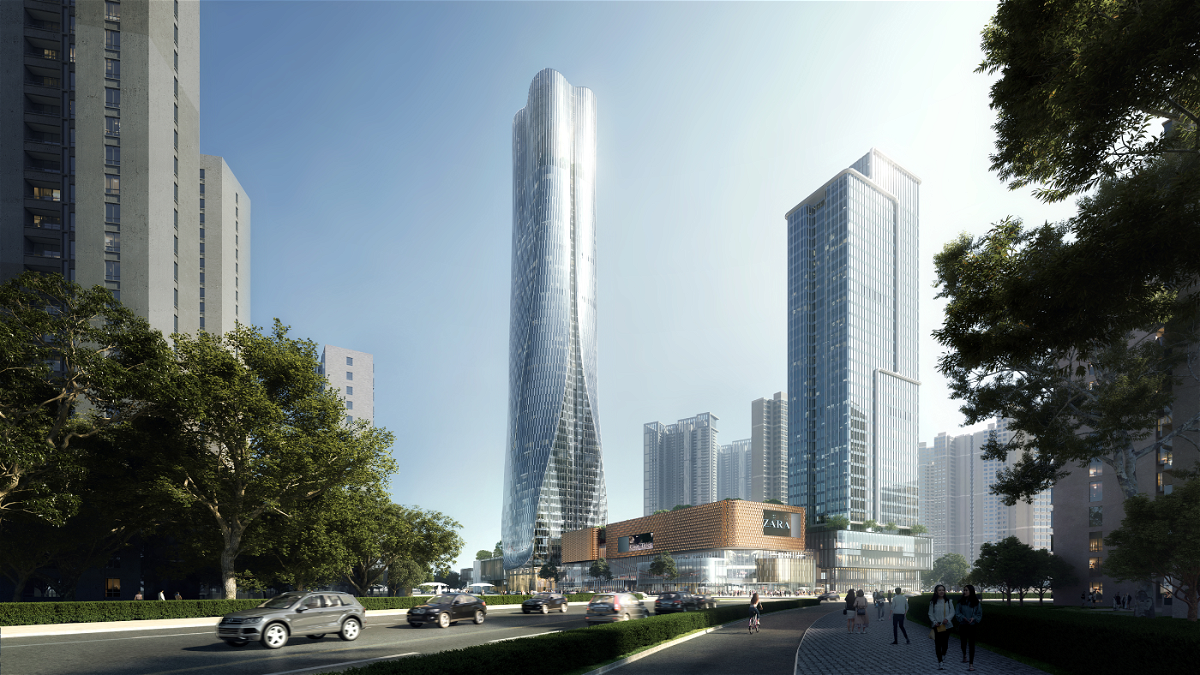 Launching along the Yangtze River, Conrad Wuhan will be the first Conrad hotel to enter the city. Guests at the hotel will enjoy spectacular river views, while renowned tourist attractions such as Yellow Crane Tower, Guiyuan Temple and East Lake are within a short 30-minute drive. As one of the most popular destinations for meetings and events businesses in China and strongly supported by the local government, Wuhan is set for growth. 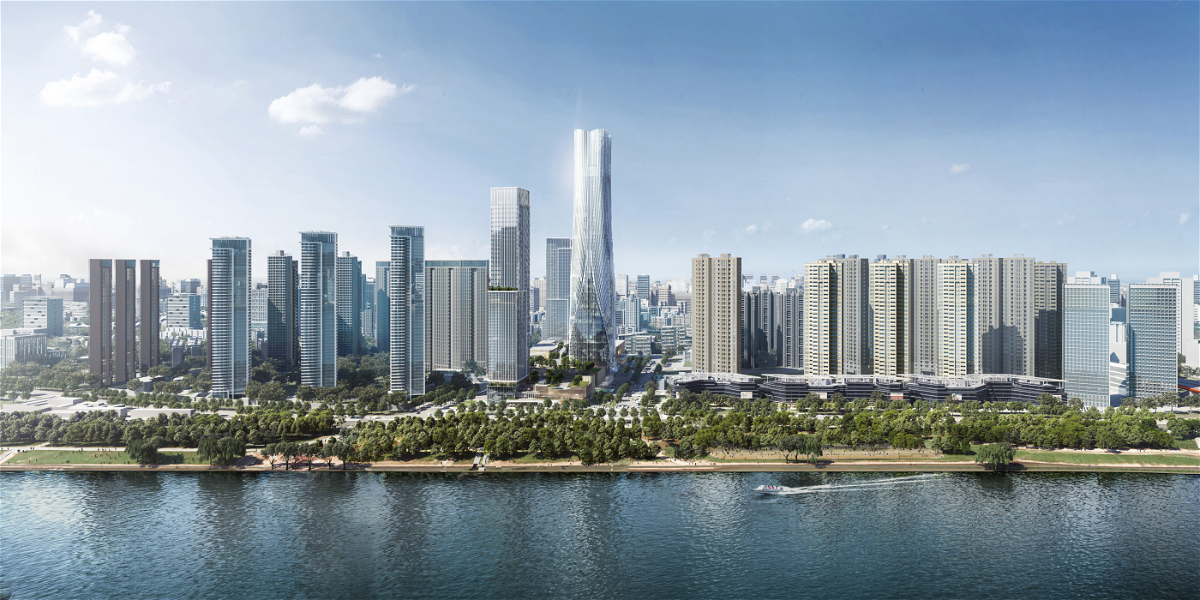 The Wuhan International Expo Center, which is located near the hotel site, is the third-largest exhibition center in China, placing the hotel in a strong position to meet future MICE demand in the region. 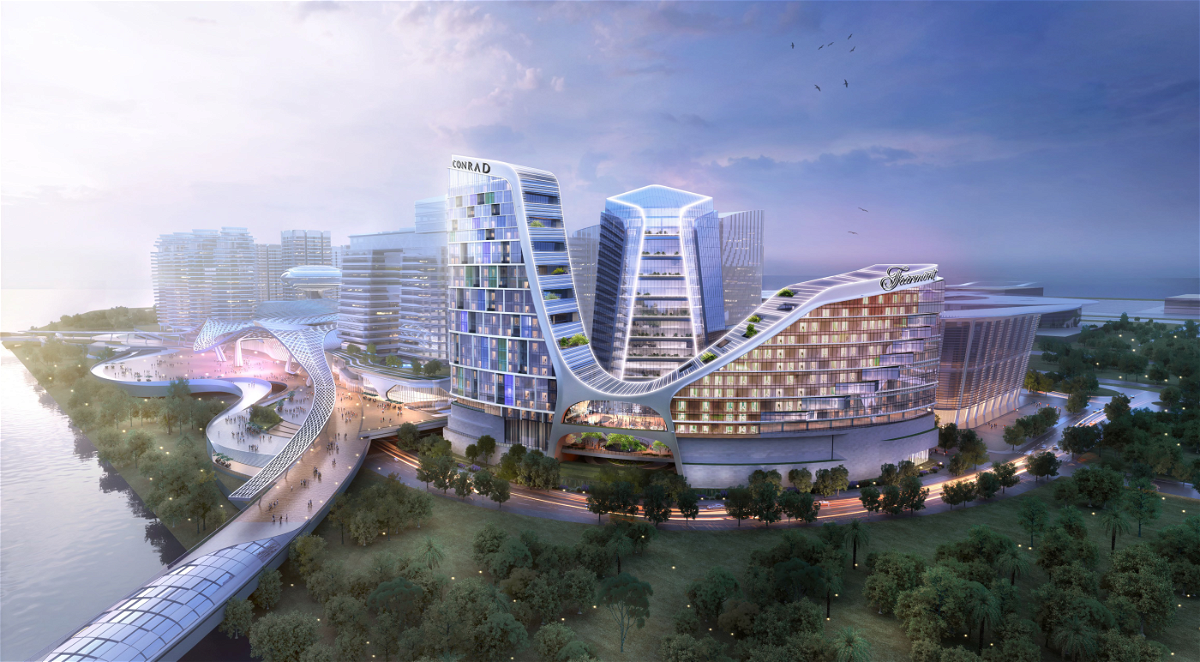 Conrad Zhuhai will be located in the Hong Kong–Zhuhai–Macao Port City on the Hong Kong–Zhuhai–Macao Bridge (HZMB). As Hilton’s first Conrad Hotel in Zhuhai, the hotel is expected to open up the luxury market for Hilton to capture Zhuhai’s high-end customers who are looking for authentic and impactful experiences. The hotel’s premium location, encompassed by Hong Kong and Macao, is set to benefit the hotel with an anticipation of both business and leisure travelers.

“The continued expansion of two of our distinct luxury brands into China speaks to the rich opportunities Hilton sees in this region for discerning business and leisure travelers. Both our iconic Waldorf Astoria and Conrad hotel brands will provide guests with a familiar sense of effortless service and elegant design as they explore and immerse themselves in new cultures, cuisines and environments.”

Hilton currently operates 15 luxury hotels across its Waldorf Astoria and Conrad brands in Greater China, with 11 hotels in its luxury pipeline including the first Conrad hotels to open in Jiuzhaigou and Urumqi this year.

It is good that Hilton extends its luxury presence in Mainland China. I hope that the development of these brands would be at an equal speed at other markets (plenty of money floating around in China).

You could call the conversion of Le Royal Meridien in Shanghai to a Conrad a Coup d’etat for a Hilton, as Marriott loses a significant hotel in the market.

Hilton needs plenty of local and ex-pat talent to get these hotels up and running adequately. It is also good to know that the Conrad Zhuhai complex also has a Fairmont hotel! 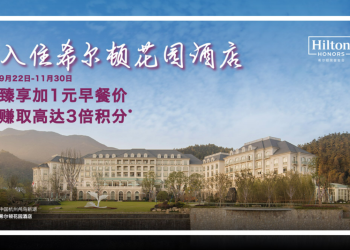 Hilton has launched an interesting offer for stays at its Hilton Garden Inn (HGI) brand in Mainland China. Hilton Honors...

Many hotels offer Day Room rates for those who want to work in a hotel during the daytime or need... 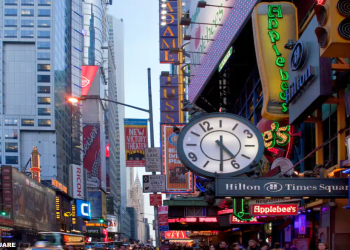