Hilton made an announcement about opening four luxury hotels in China (three Conrads and one Waldorf Astoria – see separate piece), and my eye caught a line that the Conrad Shanghai is a “conversion” (usually the word hotels use is a reflag). 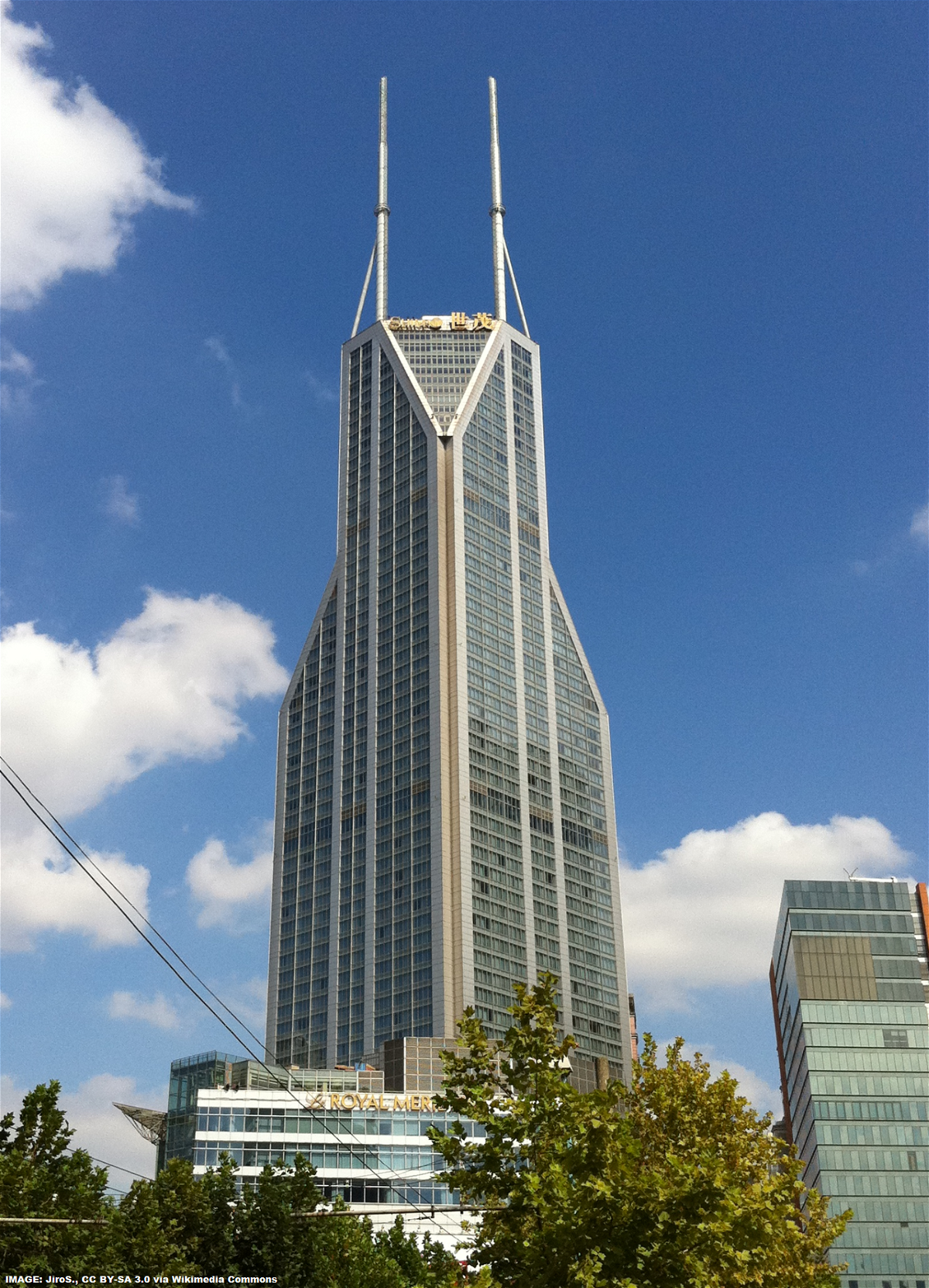 There was no mention on the release under what brand the hotel currently operates, but it did mention the Chinese company who owns these – Shimao, and I knew that Le Royal Meridien in Shanghai at the People’s Square is theirs.

Here’s what Hilton wrote about the Conrad Shanghai:

A prime example of a true luxury conversion, Conrad Shanghai will be the first hotel under the luxury brand in Shanghai and Hilton’s largest Conrad hotel in Asia with more than 700 rooms, expanding Hilton’s luxury footprint in one of the major gateway cities of China. Targeted to open in early 2022, the hotel is located at People Square, the most renowned tourism and business district of Shanghai which is also in close proximity to various tourist destinations and commercial centers, as well as office buildings.

Also, the Hilton’s press release had several rendered images of all the other new hotels, but none of the Conrad.

I have confirmed with a person on the ground in China that it is indeed the Le Royal Meridien converted to Conrad. The Marriott’s website mentions that the hotel has 761 rooms, while Hilton’s press release refers to more than 700.

There is no note on Marriott’s website that the hotel is going to exit the system. 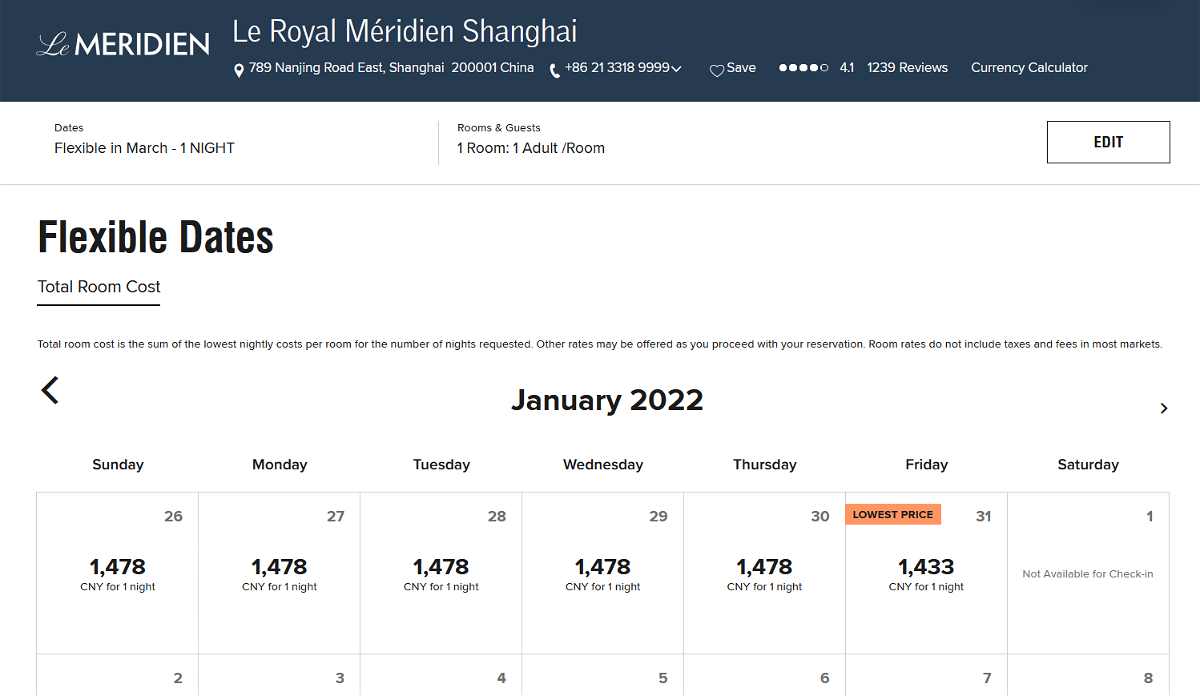 Here are two videos I have taken at this hotel:

I always love when hotels try to obfuscate these conversions or reflags. Marriott is losing one of their better Shanghai hotels while it will be reborn as a Conrad. They will likely do a short refurb before reopening.

The Shimao Group owns several hotels in China, including the InterContinental Wonderland that was originally Sheraton. I chatted with one of the Le Royal Meridien’s Club Managers on my most recent visit and found out more about the group (it always pays to chat with the staff).

It is unclear whether the hotel will exit the Marriott system before January 31, 2022. That is the last date when it is bookable as Le Royal Meridien.

If you book it as Le Royal Meridien and it turns to a Conrad before your stay, none of the Marriott Bonvoy elite benefits apply, but Honors Gold and Diamond ones will