WSJ ran a story on Saturday about how some entrepreneurs see the current environment as a good  opportunity to start up an airline or get an existing plan off the ground.

Old network airlines have shed airplanes and staff, while many carriers have ceased operations or gone even further into debt (who will bail them out but the taxpayer at the end?).

There are two new airlines set to start in the United States this year, and the first one, called Avelo, began its operations out from Burbank last week, serving western cities. 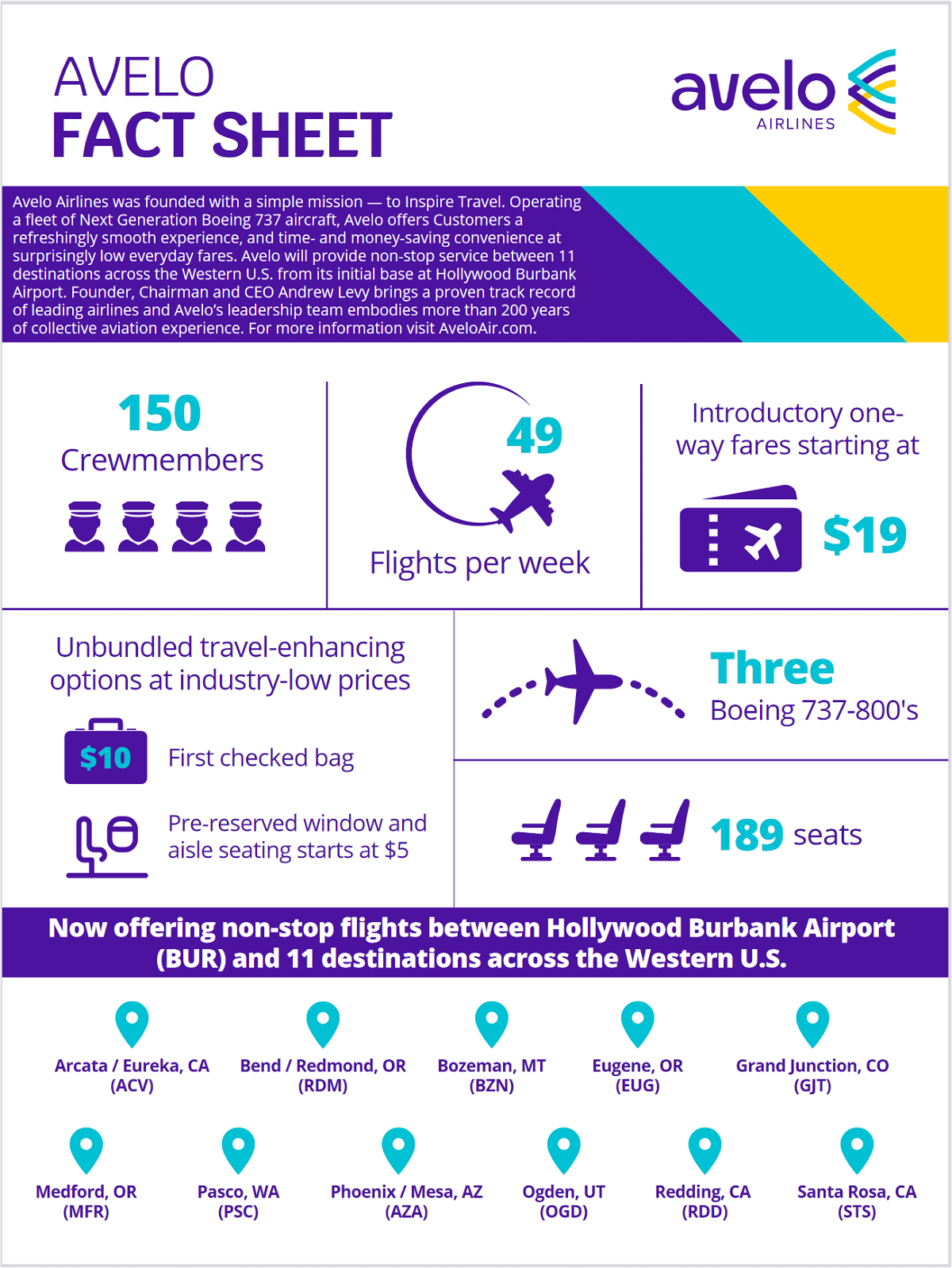 David Neeleman’s Breeze is set to take off later in the year, pending regulator approvals. You have to keep in mind that he is the guy behind Morris Air, West Jet, JetBlue, and Azul and may still own part of the Portuguese flag carrier TAP.

The WSJ piece also mentions Norse that we wrote a few weeks ago that plans to fly transatlantic routes, like what Norwegian did before its bankruptcy and retreat to a purely Norwegian/Scandinavian routes.

Upstart airlines are cropping up in North America, Europe, South America, Africa and Asia, as the pandemic continues to depress global travel. More than 90 new carriers, most with funding already secured, have plans in place to take off before the end of the year, according to Avolon Holdings Ltd., an aircraft leasing firm.

Globally, the travel picture is more complicated. Over 40 airlines around the world have suspended or ceased operations since the start of last year as demand dwindled, according to Cirium, an aviation data provider. While demand has started to recover in some parts of the world where the virus is under control and vaccines are being widely distributed, travel is a fraction of pre-pandemic levels and most carriers are still losing vast amounts of money.

It is now easier for these new entrants to get slots and gates at airports that previously would have been nearly impossible or very costly.

Also, leasing firms are eager to negotiate deals for planes that they have got back from the bankrupt airlines. There is, at least temporarily, a surplus of pilots and flight attendants.

But then there is the old saying that the best way to become a millionaire is to start with a billion + and launch an airline. The field is full of failed airlines, and the odds are not in your favor.

But let’s hope that at least some of these new entrants succeed and give old airlines a run for their money.