Four Qualifying Flight Segments For United Premier Members Outside Of The U.S. Have Posted

Last week United Mileage Plus announced they would credit all MileagePlus Premier members outside of the 50 states of the United States as of January 1, 2021, four United flight segments required to reach/maintain tier status. 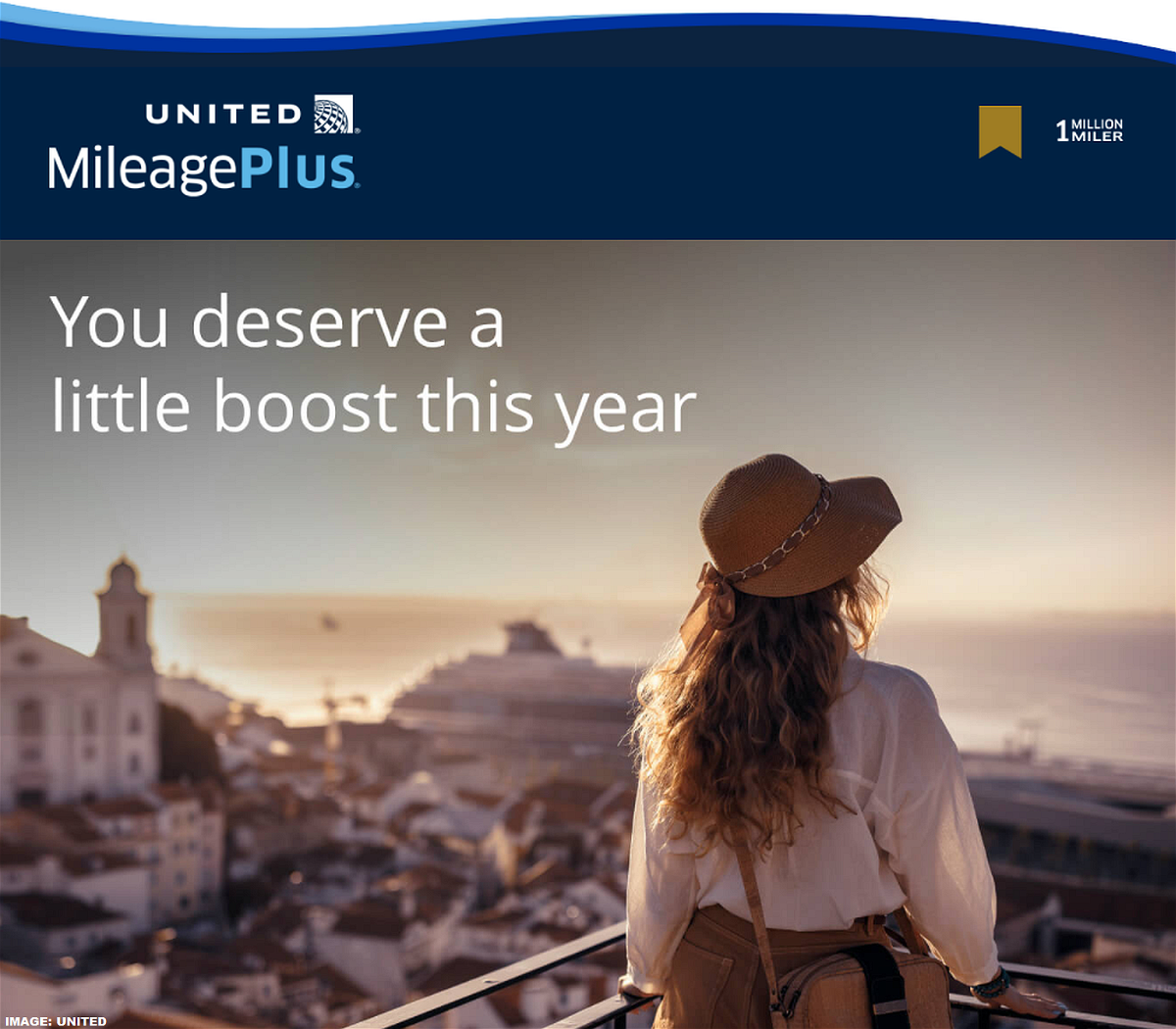 These segments have now posted to members accounts and as long as they credit sufficient flight activity from Star Alliance partner airlines to the account it’s sufficient to qualify for Premier status even without flying United.

It’s doubtful however if this will really benefit many members in times where most international travel is pretty difficult to impossible or if a blanket extension is still the only way to keep members tied to United. 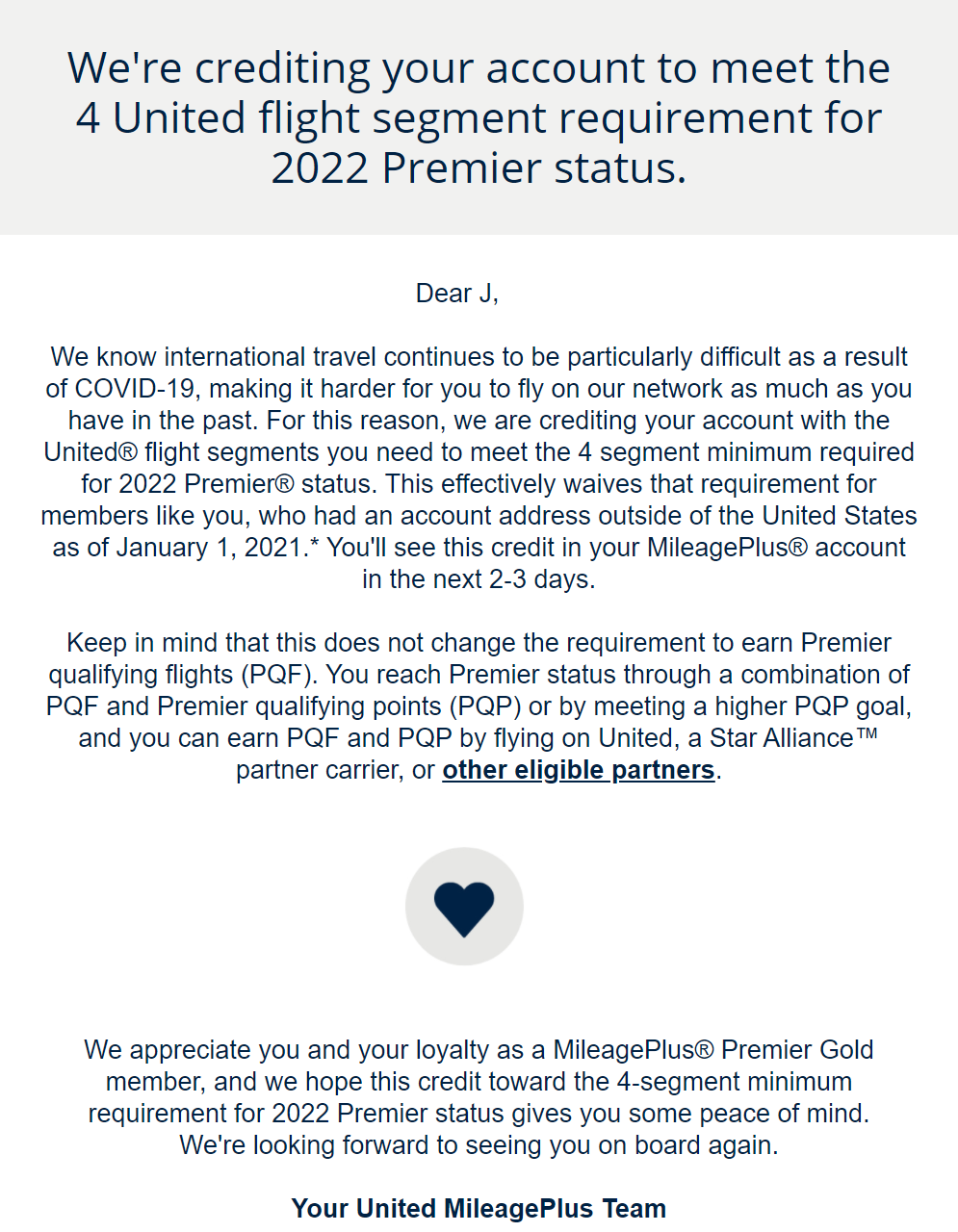 Considering United doesn’t have a soft landing policy where members just drop one tier level but all the way down to the bottom it might very well be that many international members (myself included) will find themselves without United Status shouldn’t they decide to extend.

The few domestic / regional flights I’m able to do in no way amount to much, let alone the level of being able to requalify for Premier Gold.

Nevertheless it’s good to at least have the option to re-qualify without having to fly United.

Here is how it now looks in my account: 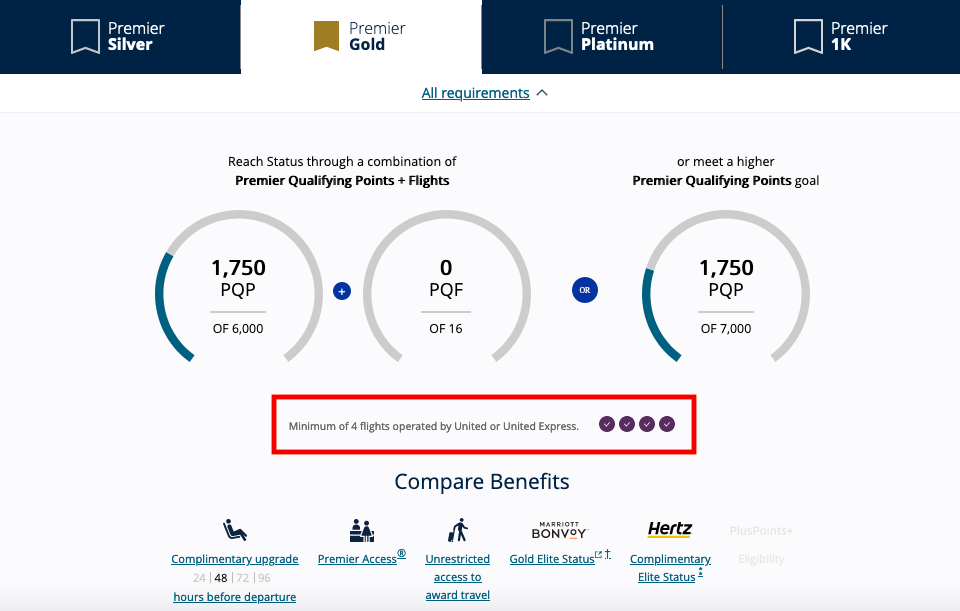 United Airlines launched a Pick Your Path offer that allows Premier-member to choose their preferred bonus which (in my case) includes a flat 700 PQP credit or an increased amount of up to 1,750 PQP for completing three flights: 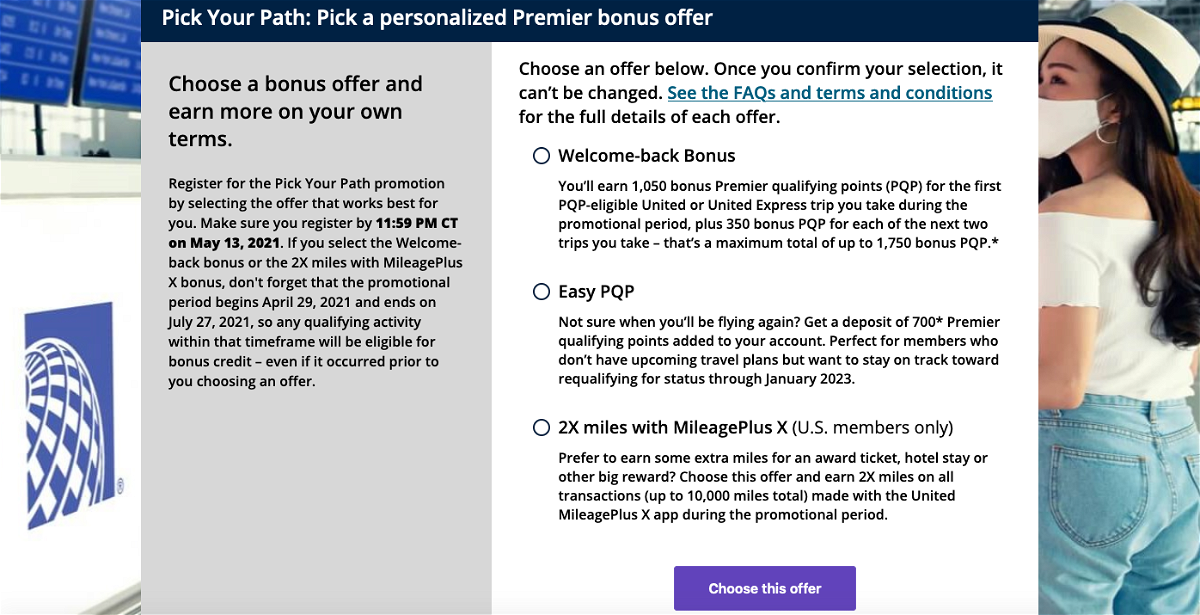 You can access this promotion here: United “Pick Your Path” MileagePlus Premier Promotion

A flat amount of PQP has been placed in the members account early this year that would help with the re-qualification. This happened when there was hope the pandemic would subside faster and maybe international travel would regain traction but from how it looks right now this was an illusion.

The four segments have been credited as promised but United and other airlines might have to do more for their tier members outside of the United States (and probably domestically as well) if they wish to retain them. Even a 75-50% reduction isn’t likely to do much if anything for an overseas customer for the remainder of the year.

Travel bans and restrictions are still in place in many markets that United serves internationally, and this crediting of four UA segments helps some members, but not all. Especially the Austral-Asia region has a strong United customer base and it’s currently impossible to collect any miles there due to strict border lockdowns. 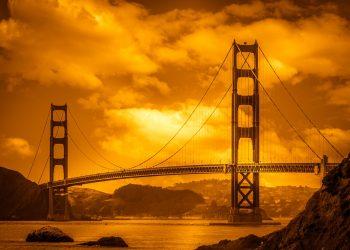 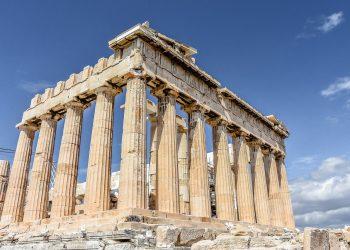