Thai Airways can not look to the Thai Government for additional money or even loan guarantees as it’s creditors will meet this week to decide about the next steps in the carriers path. 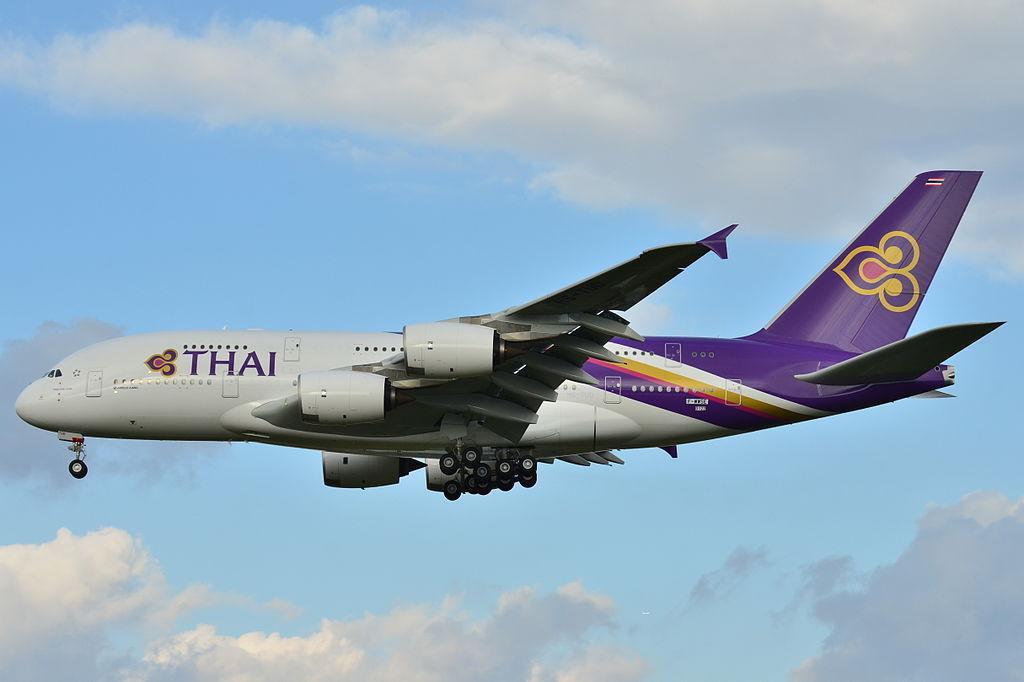 Creditors are meeting on Wednesday to decide whether to accept the airline’s debt restructuring plan which might present a point of reckoning as far as the quality of their debt is concerned.

So far THAI and it’s administrators have refused to ask the creditors to take a haircut on the debt owed to them by the company though with state guarantees off the table and financing through financial institutions difficult it becomes almost impossible to sustain that position.

As the Bangkok Post reported today the issue of THAI’s finances and role the government is supposed to play is rather contested.

The Finance Ministry will not recapitalise financially troubled Thai Airways (THAI) of which it is the biggest shareholder, the State Enterprise Policy Office (SEPO) chief said.

The remark by SEPO director-general Pantip Sripimol comes amid concerns the carrier will regain the status of a state enterprise through the re-acquisition of the ministry’s majority stake in THAI.

The airline lost its state-owned status last year when the ministry decided to reduce its stake to under 50%, to help ease the debt-rehabilitation process.

Several cabinet ministers, however, were concerned the government would need to guarantee a loan worth billions of baht to prop up THAI if it were to come under the state enterprise umbrella again.

They argued the reinstatement, which would require the Finance Ministry returning as a majority shareholder, would boost the airline’s financial strength and its bargaining power with creditors.

Creditors are meeting on Wednesday to decide whether to accept the airline’s debt restructuring plan.

Meanwhile, Ms Pantip insisted the ministry would not seek to recapitalise the airline and was prepared to see its stake diluted if other shareholders bought more shares.

The ministry holds a 49.9% stake in THAI. She said if the ministry injected more funds into the company, it would be akin to attempting to divert money to “fill up the sea”, a move which be hard to justify to taxpayers. …

It’s hard to say what the Thai Government is up to these days. It’s not uncommon for policymakers and the Prime Ministers office to make split second decisions and reverse them at a moments notice. Right now the country has way more on it’s plate than just Thai Airways with the country facing it’s worse Covid outbreak since the start of the pandemic, the economy in turmoil and borders closed.

Keep in mind while most ministerial posts are filled with career professionals the cabinet itself is full with cronies related to the armed forces or loyalists following the military coup in the country during which the current Prime Minister, a former Army General and coup leader took power. Their decision making isn’t necessarily based on economics or conventional public policy but rather on securing a power base.

Thai Airways has been run in the same corrupt fashion for decades but eventually the impact of the global pandemic and border closures broke the airlines neck and the revenue flow stopped, Billions of Baht due in refunds and facing the impossible task of filling or even covering the financial holes anymore.

Thai Airways will have to find ways of capitalization that doesn’t involve taxpayer money. With the current debt load it’s hard to imagine the company being able to secure loans on the free market without guarantees and the only entity that could issue a suitable, sizable guarantee would be the Ministry of Finance which has ruled itself out here.

Eventually the company, it’s creditors and the Central Bankruptcy Court have to find a solution or THAI could very well disappear for good despite the progress that has been made in the last 14 months to cut down on staff and streamline the company.