The next Southern European country to opening for tourism this month is Portugal which will welcomes most EU/UK tourists effective tomorrow, Monday the 17th of May. 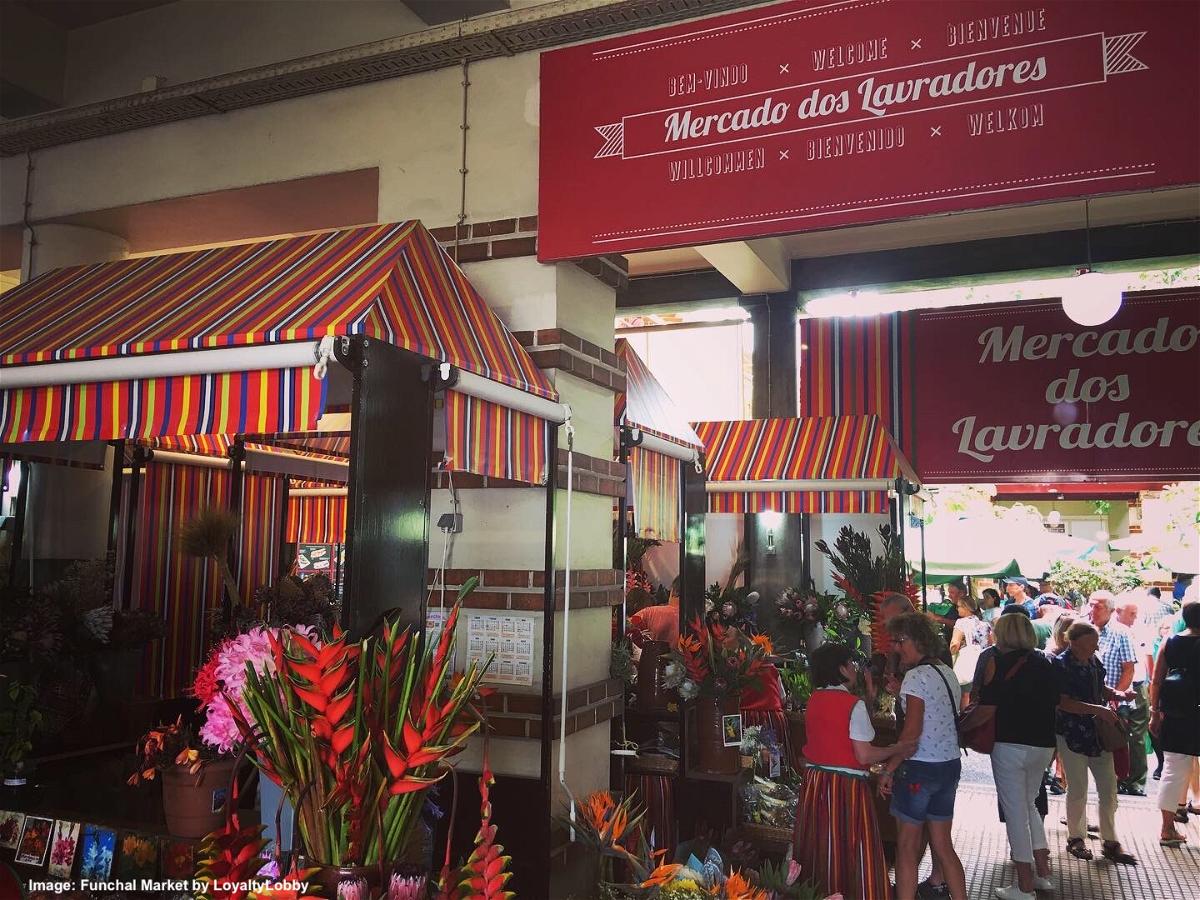 As the summer season comes closer several countries in the EU bloc are opening their door to tourists once again, both from continental Europe and the UK but a PCR test result is still required to travel.

After Greece (as I reported yesterday, see here) Portugal is next in line for tourists to enjoy their summer holiday and bring revenue to the country.

Since May 1st Portugal has also eased their Covid-19 prevention measures, making life bearable again for residents in that lovely country.

This is still not a blanket opening of Portugal, the policy of welcoming people for leisure travel is linked to incidence rates in the country of origin where 500/100,000 or less will be accepted.

Here the guidelines from Aeroporto Madeira in detail:

Passengers bound for mainland Portugal or transferring: It is mandatory to fill-in the Passenger Location Card after check-in, preferably online.

Passengers bound for Madeira: it is mandatory to fill in the Regional Health Authority (IASAÚDE) epidemiological survey, between 12h and 48 hours prior to departure;

Passengers travelling to the Azores must fill in a questionnaire from the Regional Health Authority within 72 hours prior to departure;

Key is that travelers aged two years and older have to supply a mandatory PCR test, attesting them a Covid-negative result. This might prove to be a deal breaker for many depending on how important they deem a trip to portugal.

Meanwhile the UK has added Portugal to their Green List countries and Portugal will likewise welcome Brits back according to Reuters.

Portugal will allow holidaymakers from Britain to enter from Monday, the national tourism board said, prompting a sigh of relief from hotel owners already inundated with bookings after Britain’s go-ahead for travel from that day.

Britain added Portugal, whose economy heavily depends on tourism,particularly from the UK, to a “green” list of foreign destinations a week ago, allowing Britons to travel there without needing to quarantine for COVID-19 when returning home.

European Union rules prohibit non-essential travel from outside the bloc, making Portugal’s decision to allow in UK tourists an exception. …

Tourists from Britain must present evidence of a negative PCR taken 72 hours before departure, said the Turismo de Portugal authority, part of the Economy Ministry. …

On Monday, EU leaders are due to discuss a proposal to ease travel restrictions for people from outside the bloc who were fully vaccinated or came from countries with low case numbers. …

Once again I’d like to point out strongly on these last few paragraphs, especially the remark about the EU still banning UK citizens but Portugal having implemented it’s own rule. What does this mean for flights arriving from Portugal back to Schengen? Theoretically they must be treated as “unclean” and undergo full passport control when returning to the Schengen zone if the country of original has allowed citizens in that are banned in other parts of the bloc.

Also, while Portugal allows you entry the transit regulations of whatever country one would vary greatly and one likely wouldn’t be allowed transit there under the same requirements or in general. These transit regulations are also subject to change at short notice. Brits seeking to visit Portugal should definitely book direct flights only.

As extra motivation, delicious goodies such as Portuguese Egg Tarts are waiting for you! 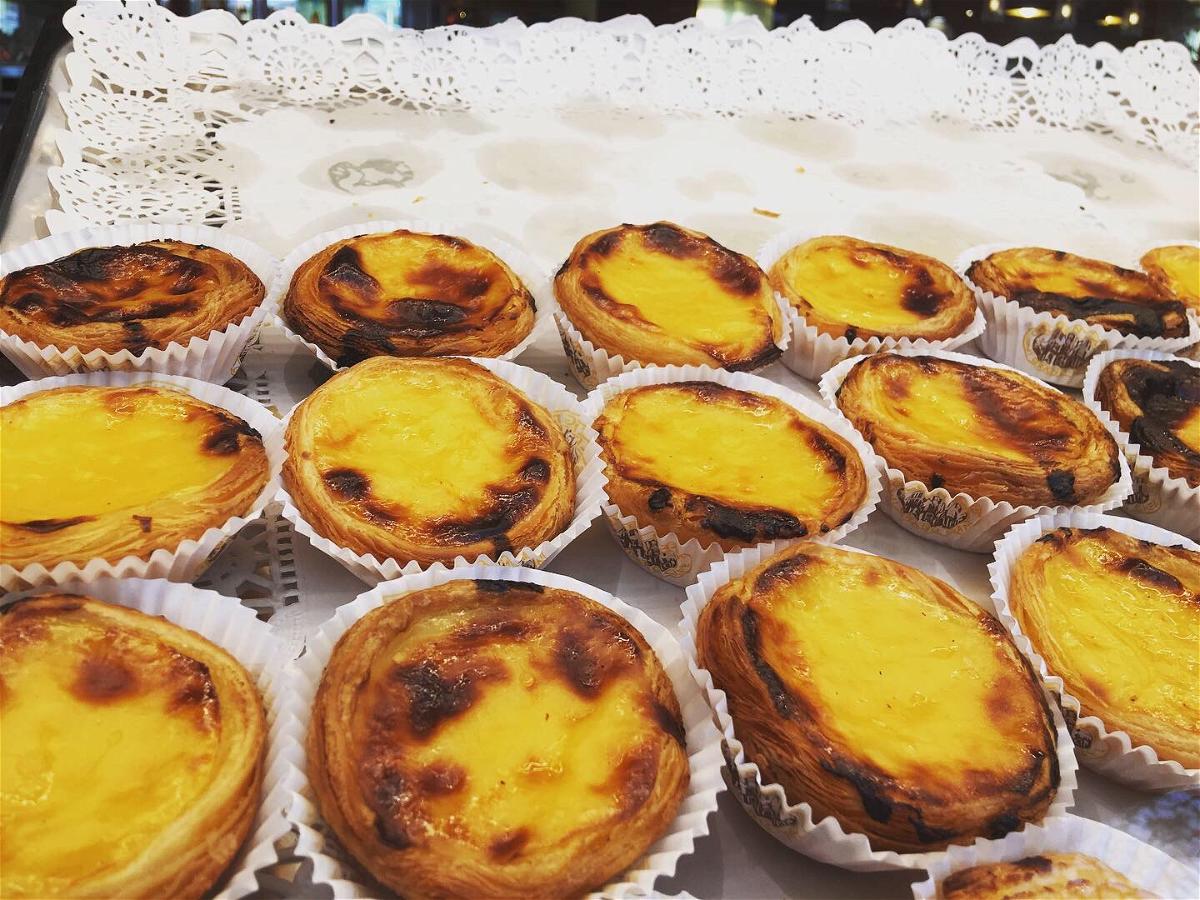 Portugal is one of the most popular destinations for travelers from the UK, Germany, Netherlands and Belgium. Hopefully there will be a comprehensive entry policy soon enough as the EU is scheduled to meet again on Monday to work on a solution for the entire bloc.

Portugal is open for tourism again from Monday onward but there are still plenty of restrictions that apply as far as entry is concerned. EU citizens and UK citizens are allowed when presenting a negative PCR test result but some countries are still excluded from that option. Also, being vaccinated doesn’t waive that requirement and one must still present the test result.

Also keep in mind there are slightly different protocols for Madeira Island and the Azores as referenced above by Madeira Airport. I suggest to keep in mind that things can change on short notice as well. It might be worthwhile to have an extra good look on the cancellation policy of your travel arrangement!