PLAY, an Icelandic discount airline found in 2019, got its air operators certificate last week and started ticket sales on Tuesday.

The airline has leased one Airbus A321neo plane and has two more coming online in July. The first flight is set to take off from Reykjavik (Keflavik) to London Stansted on June 24, 2021.

The airline plans to fly seven destinations in Europe this summer and North America from 2022 after acquiring more planes. 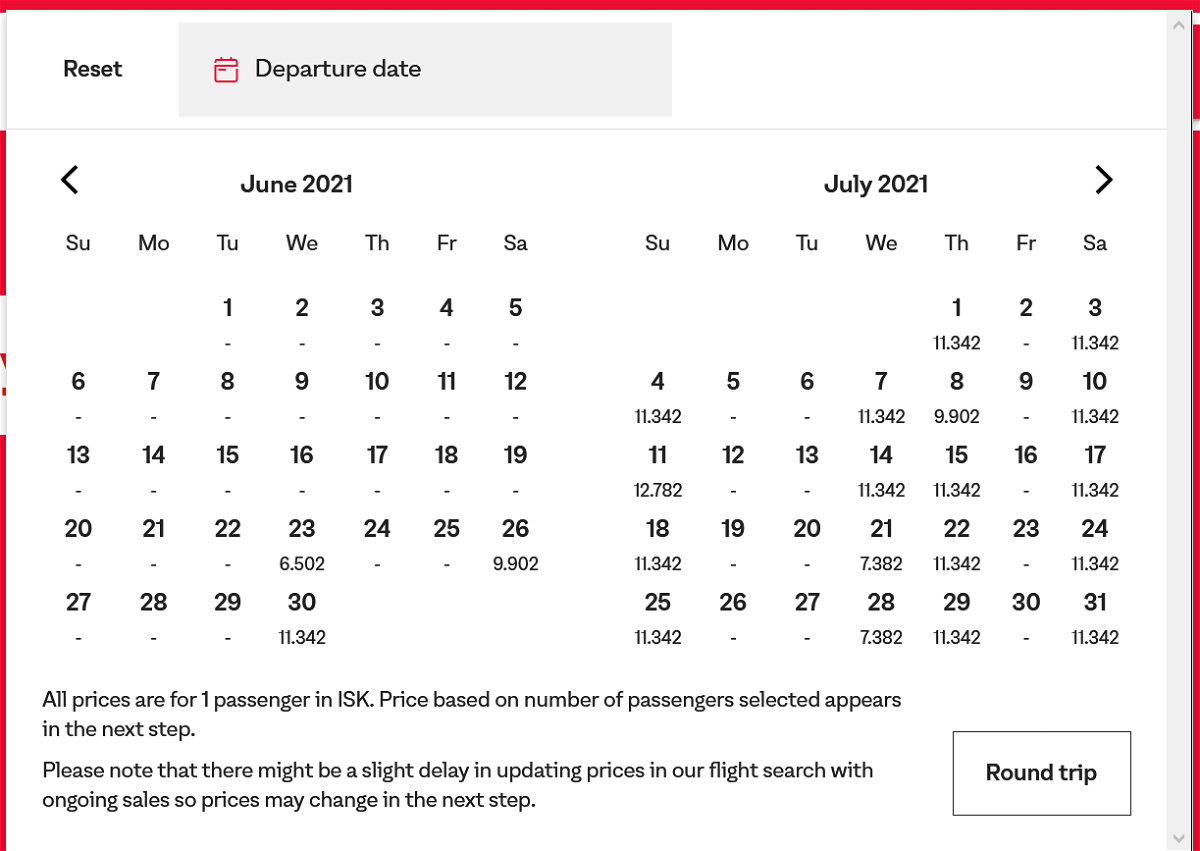 The booking engine on PLAY’s website indicates that there would be a flight from London to Reykjavik on June 23, but it is not available for bookings. 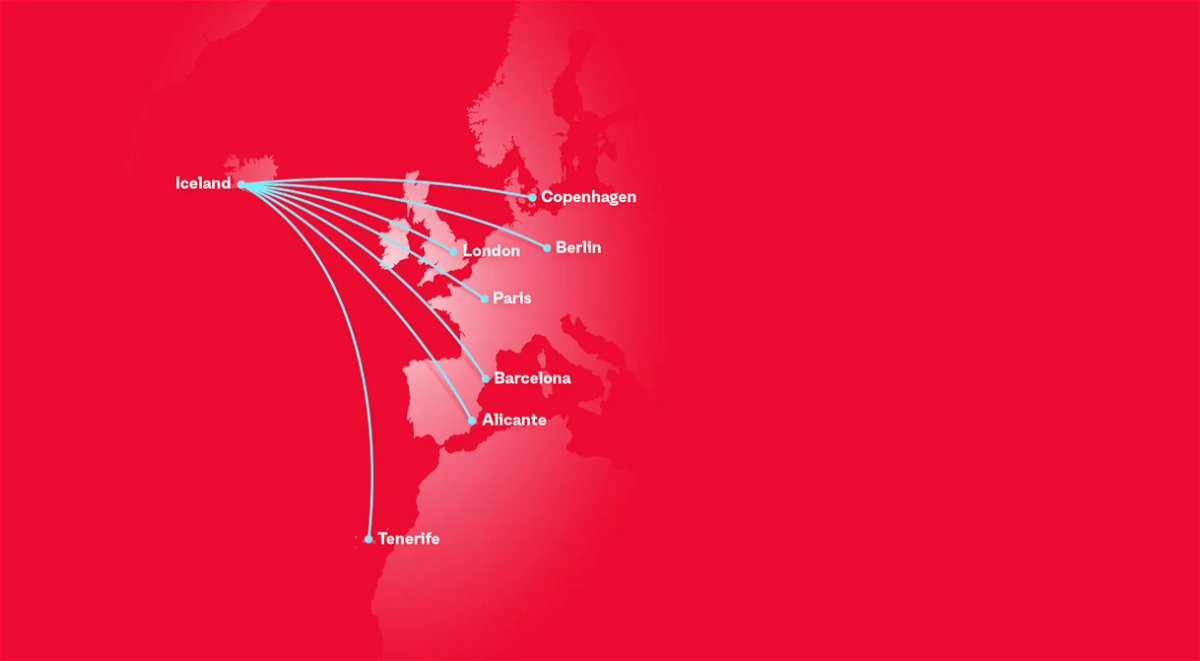 Here are the planned routes per Wikipedia:

PLAY was partially born on the ashes of another Icelandic airline called Wow that had a prolonged and painful death.

The airline appears to have the same strategy as Wow and Icelandair to connect North America with a short connection or stopover in Iceland, an excellent geographical location, and Europe.

PLAY has said that it will more conservative growth strategy than the failed the Wow, that is probably a good idea.

It remains to be seen whether there is really a need for LCC carriers to connect North America and Europe. The field is full of failed attempts, including Norwegian that receded to fly only domestic and Northern Europe routes.

You have to be careful with booking a ticket on an airline with few planes, as merely one going mechanical can have significant consequences with its ability to fly the scheduled services.