Reuters reported late Friday that Federal Aviation Administration (FAA) is expected to downgrade Mexico’s air safety rating from 1 to 2, lumping the country with Thailand and Malaysia. 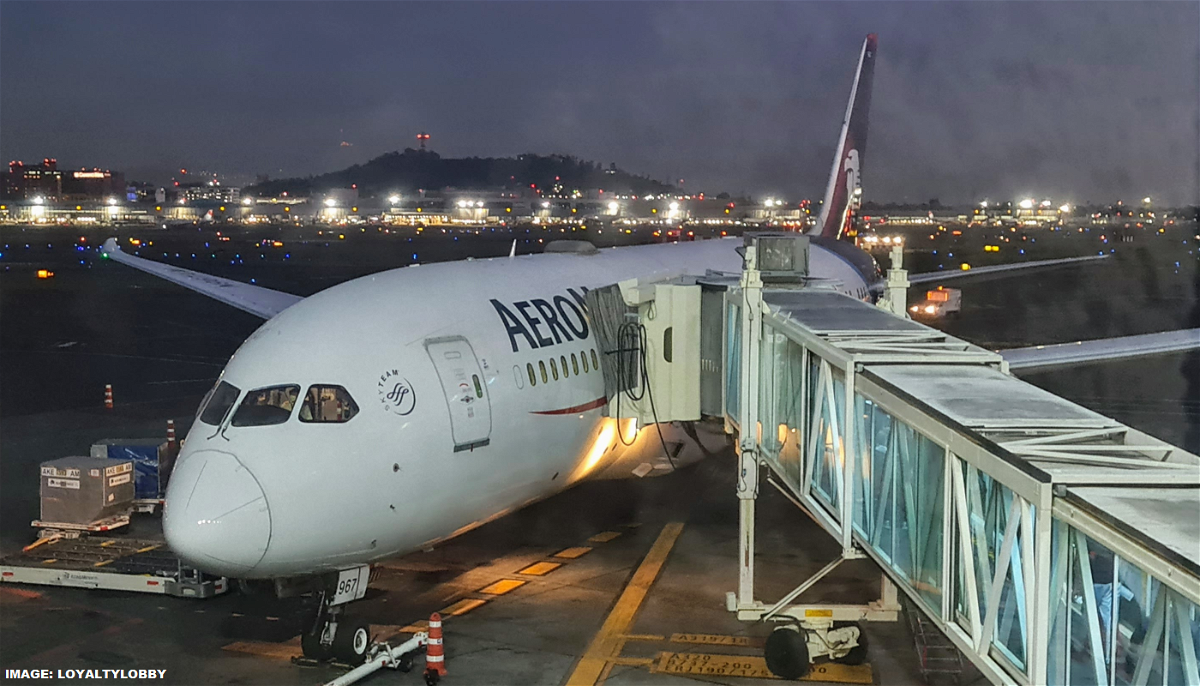 Airlines overseen by authorities in countries with safety level 2 rating cannot expand their operations in the United States. It also affects the extend that codesharing is allowed with US airlines.

Note that this downgrade doesn’t mean that Mexican airlines are not safe to fly, but merely that the local government doesn’t have the proper oversight procedures in place and that the country doesn’t meet ICAO’s safety standards. 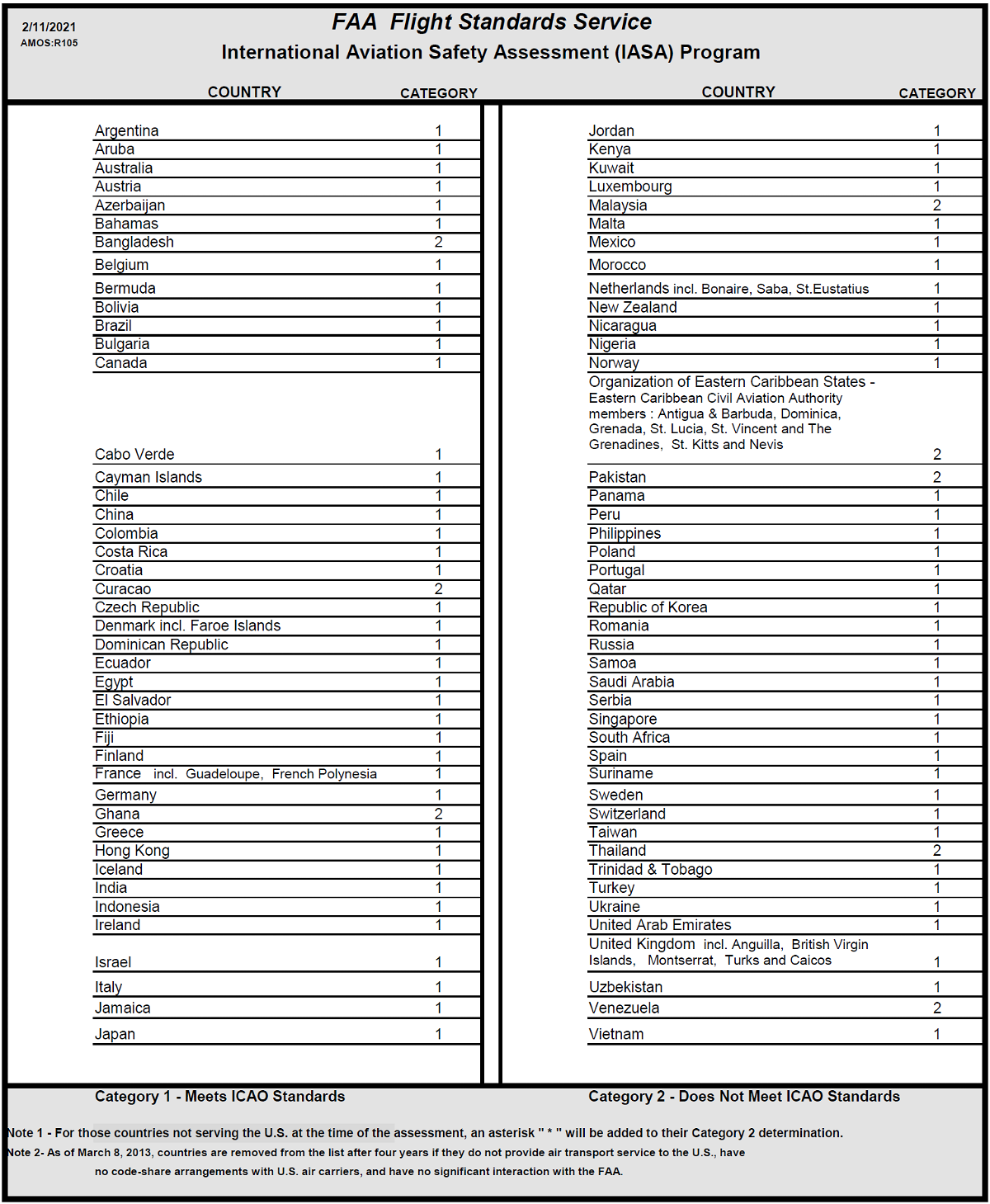 If FAA downgrades Mexico to category 2, this will significantly affect Delta’s partnership with AeroMexico, of which it owns, or at least held before the airline filed for bankruptcy protection, 49%.

The airlines extensively codeshare on flights between Mexico and the United States that likely temporarily ends until Mexico is back at the category 1 country per ICAO safety standards.

So, don’t be surprised if you shorty receive a reissued ticket from Delta or an email that there have been some schedule changes.

Again, this is not an audit of any single airline but rather how competent the country is at overseeing its airlines and safety protocols.

Anantara Signature Exclusives Up To 50% off Sale For Stays Through December 22, 2021