FAA instituted a zero-tolerance policy for misbehaving passengers in January and started to propose significant civil penalties instead of counseling and warnings. 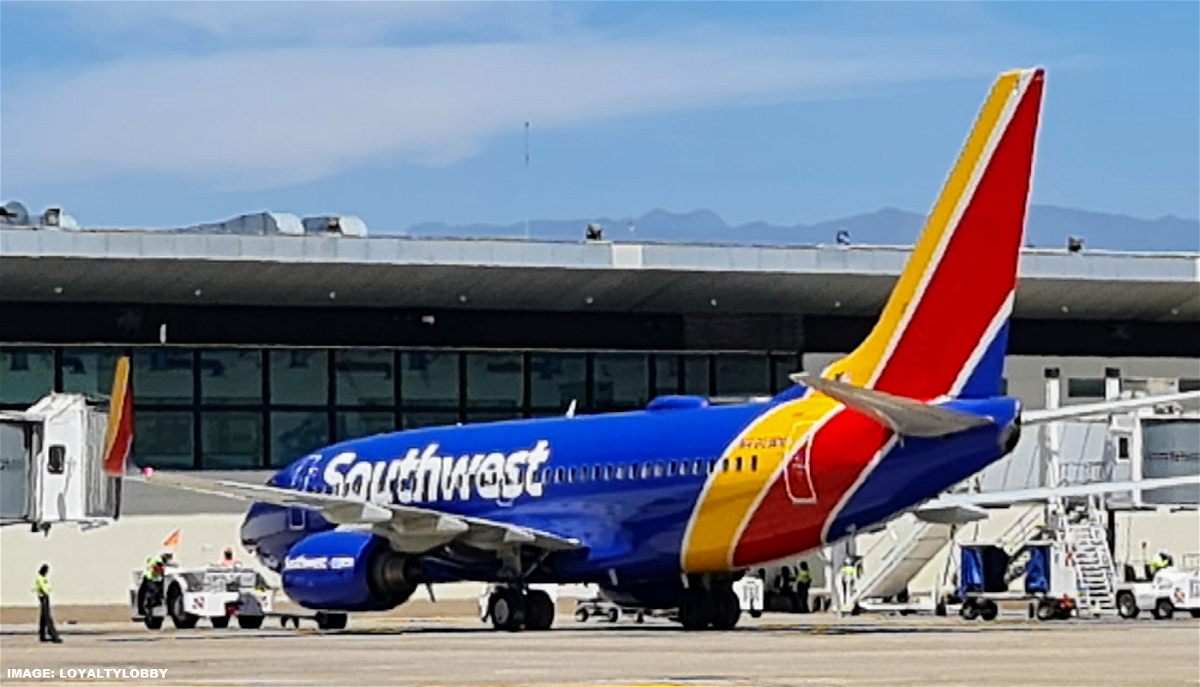 The FAA releases statements of cases it has ruled on and assessed passengers with civil cash penalties. The agency has already issued 394 actions as of May 25 in 2021, more than in any other year since 1995.

Here are the cases that FAA has processed in May:

It seems that the main issues are passengers with trouble wearing their face masks and those who cannot control their drinking.

$52,500 civil penalty for a passenger is a significant amount compared to fines airlines usually are assigned when they break DOT policies, and even then they only need to pay half (the other half is only payable if they again break the same rule within a certain time frame.