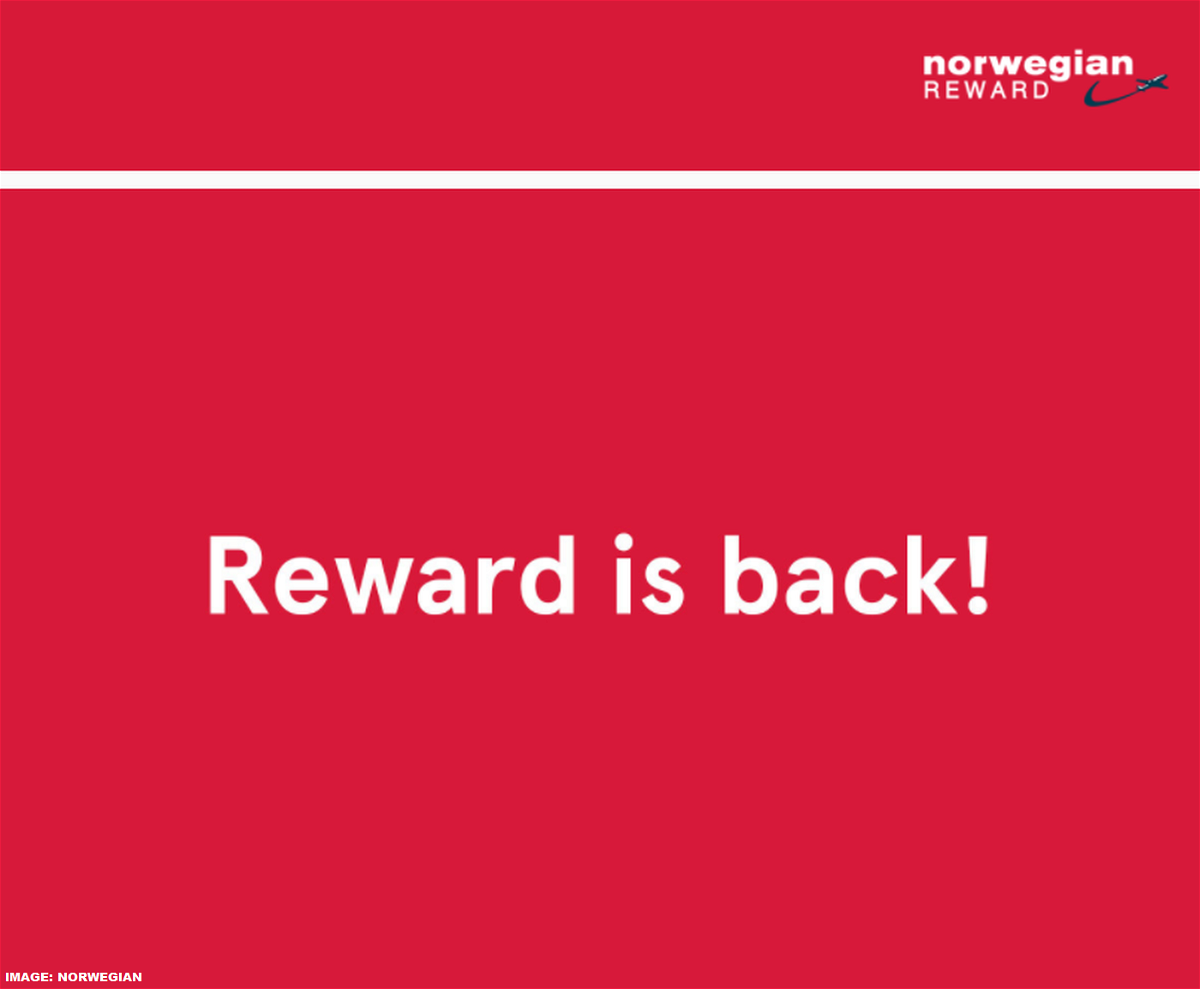 Now, the airline has exited the bankruptcy protection successfully and has restarted its rewards with a caveat (there is a limit on the number of points that you can redeem).

Norwegian has reduced its fleet from 156 to just 51 ending all long-haul flying. The airline has only had less than 10 planes operating domestically since the pandemic began and claims to have enough liquidity to get through Summer 2022. 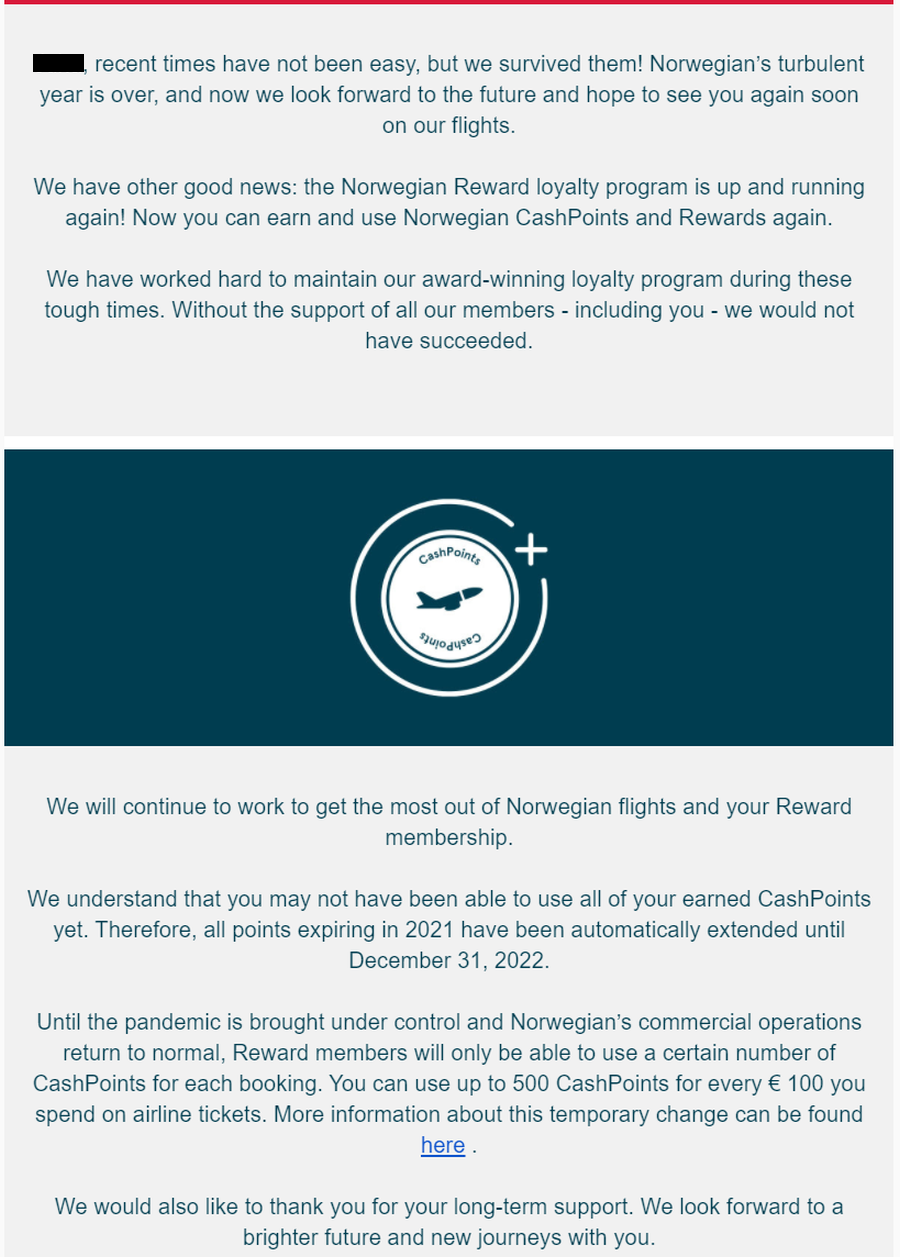 Limit on the number of points you can redeem in place: 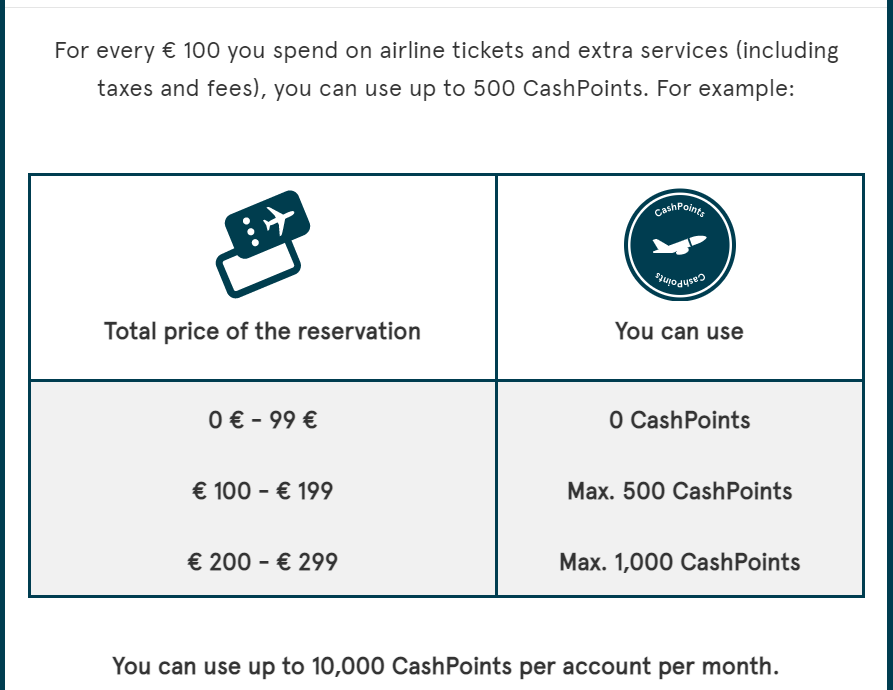 It was truly a crash landing for Norwegian Air that grew at unmanageable speed in the 2010s. Now it has returned to its roots to mainly flying within Norway and to/from Nordic countries.

The airline has loaded some European routes that are bookable from June 2021, but I would be very hesitant to book anything operated by Norwegian right now until they have firmed up the schedule.