Spanish Prime Minister announced in mid-May that the country would welcome vaccinated Brits from May 20th and visitors from all other countries from June 7th, 2021. 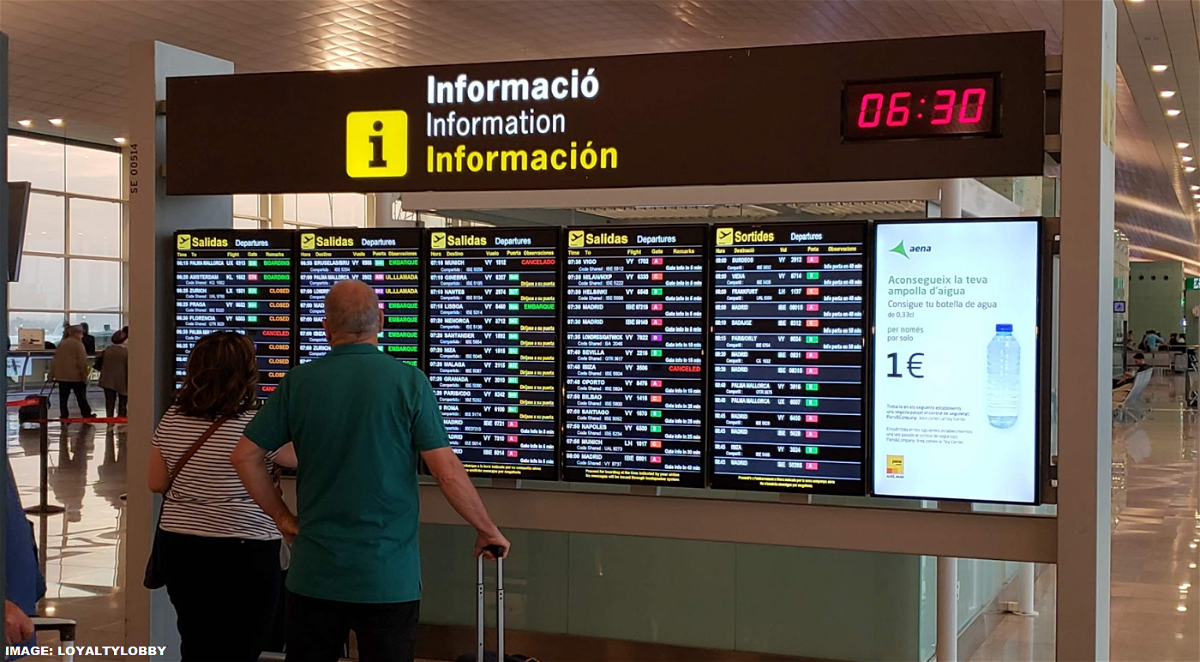 There has been some confusion around this because the Spanish government hadn’t made the entry rules clear or published any additional information until Saturday.

Spain is opening its borders to all fully vaccinated visitors regardless of where they are coming from Monday (June 7, 2021). The only requirement is that the visitors must have been fully vaccinated for at least 14 days.

Spanish government published in an official gazette that vaccinated visitors would be exempt from the current entry bans.

Spain accepts visitors who have been inoculated with vaccines on either EMA’s (European Medicines Agency) or World Health Organisation’s (WHO) emergency use list.

EMA covers Pfizer, Moderna, AstraZeneca, and Johnson & Johnson, and WHO adds two Chinese ones to the list (Sinopharm & Sinovac). The Russian-made Sputnik is on neither.

So, visitors who hold a visa to Spain or are coming from countries that don’t need one to enter Spain/Schengen area can enter from Monday without test or quarantine requirements if they can prove that they have been fully vaccinated for at least 14 days.

Spain has strong ties to many countries in Latin America that have been hard with the Covid-19 and where the virus is still spreading wildly and where vaccination rates are not great.

It is unclear to which EU and Schengen countries visitors may enter after spending some time in Spain, as many states still have internal border checks limiting the freedom of movement of non-nationals and residents.

Although Spain has reopened for tourists, it doesn’t mean that it wouldn’t have any Covid-19 restrictions in place. The country plans to limit closing times and how many people restaurants can allow entering until 70% of the population is inoculated that won’t happen before this fall.

When I was in Barcelona two weeks ago, many tourists were surprised that bars and restaurants had to close at midnight, and the only place they could continue “partying” was their hotel room.